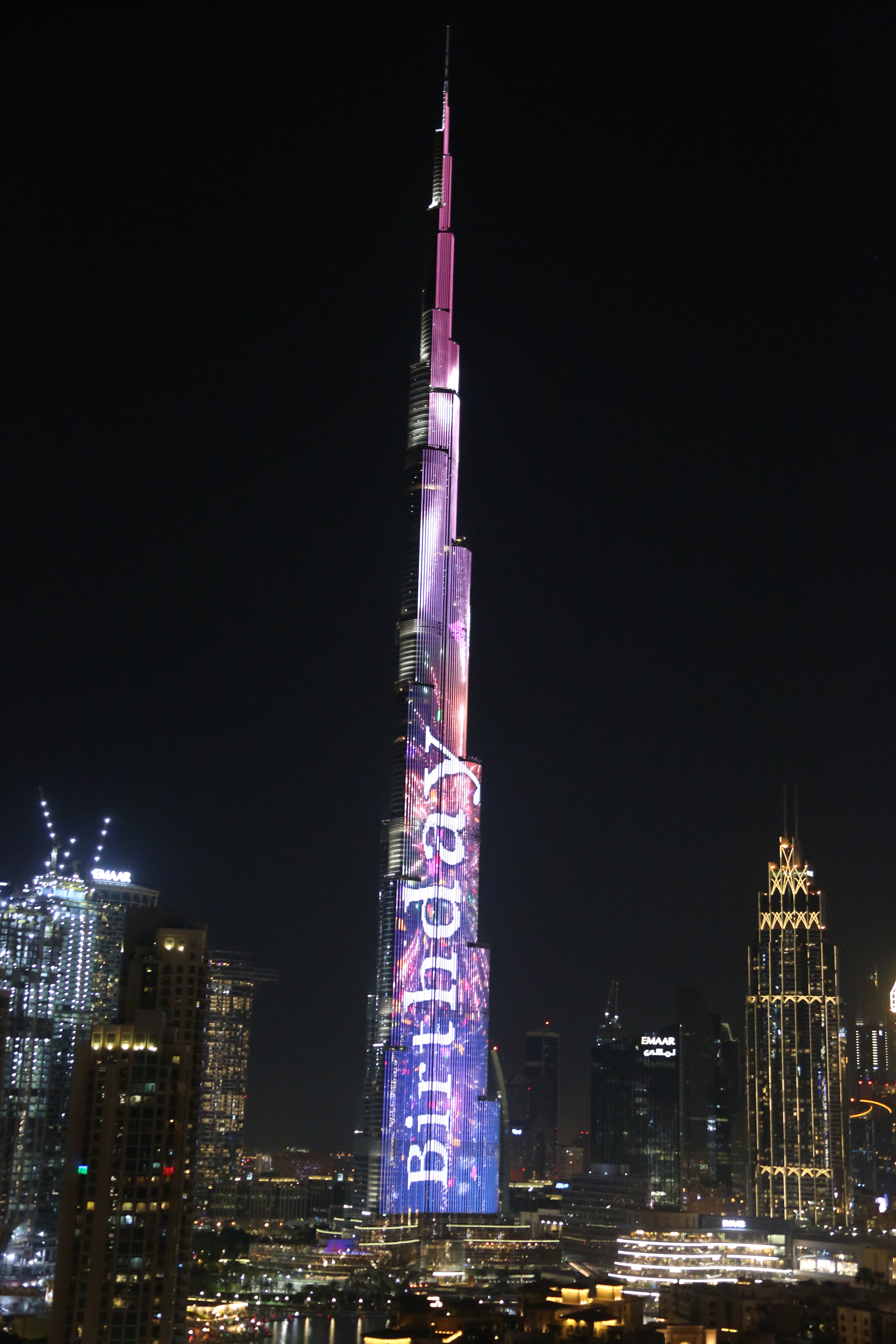 A Dubai-based Indian woman is helping scores of stranded fellow Indian expatriates amid the COVID-19 pandemic in the United Arab Emirates, a media report said.

Sheela Thomas, a lawyer by profession and social worker at heart, has been a resident of the UAE for the last 25 years,the Gulf News report said on Saturday.

The 41-year-old has spearheaded efforts to rescue thousands of stranded blue-collar workers and equipping them with a legal framework so they can be repatriated.

“My mobile has turned viral. I am continuously receiving calls for help from stranded Indians and I don’t have the heart to say no,” she said.

Thomas said she has opened 2,200 files of desperate Indians hailing from Telangana, Andhra Pradesh, Uttar Pradesh and Bihar who have been rendered jobless in the UAE during the pandemic.

“Their paper-work needs to be sorted. Many of their visas have expired, passports still stuck with employers who are not releasing them for some reason or the other. I am taking care of all this work,” she was quoted as saying in the Gulf News report.

Thomas recalled that it all started with a food distribution programme in Sharjah’s Rolla area.

“There were several hungry people and my friends and I volunteered to deliver food for them. Soon they started sharing their plight and desperate situation. I realised they were all jobless and many were on expired visas, too.

“They said hiring a lawyer was too expensive and so they were just stuck in their rooms waiting for a miracle to happen,” she added.

Thomas prepares breakfast for 300 people from her home daily and also and pay their rentals “just to make sure they are not slapped with legal issues by their landlords”.