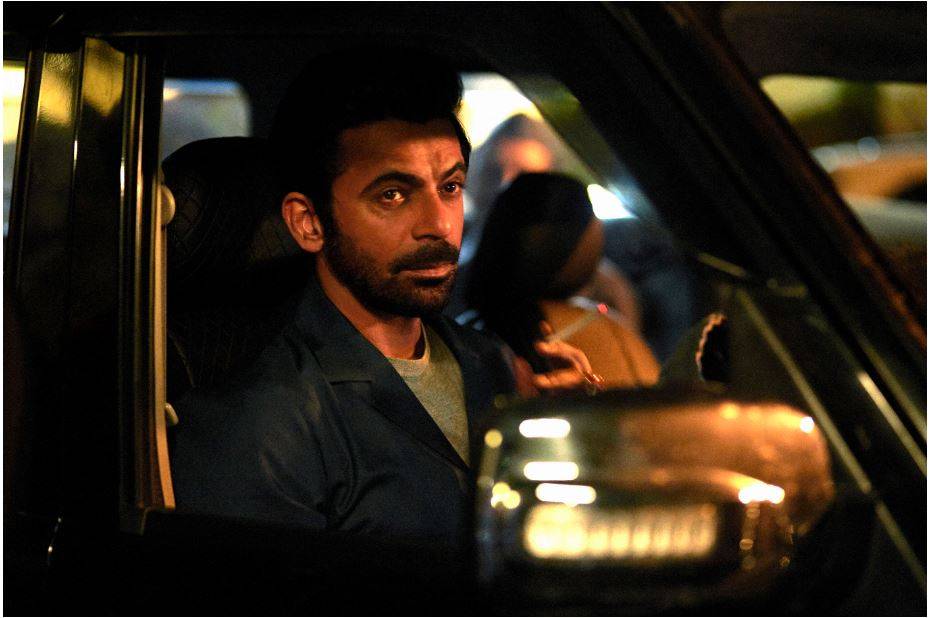 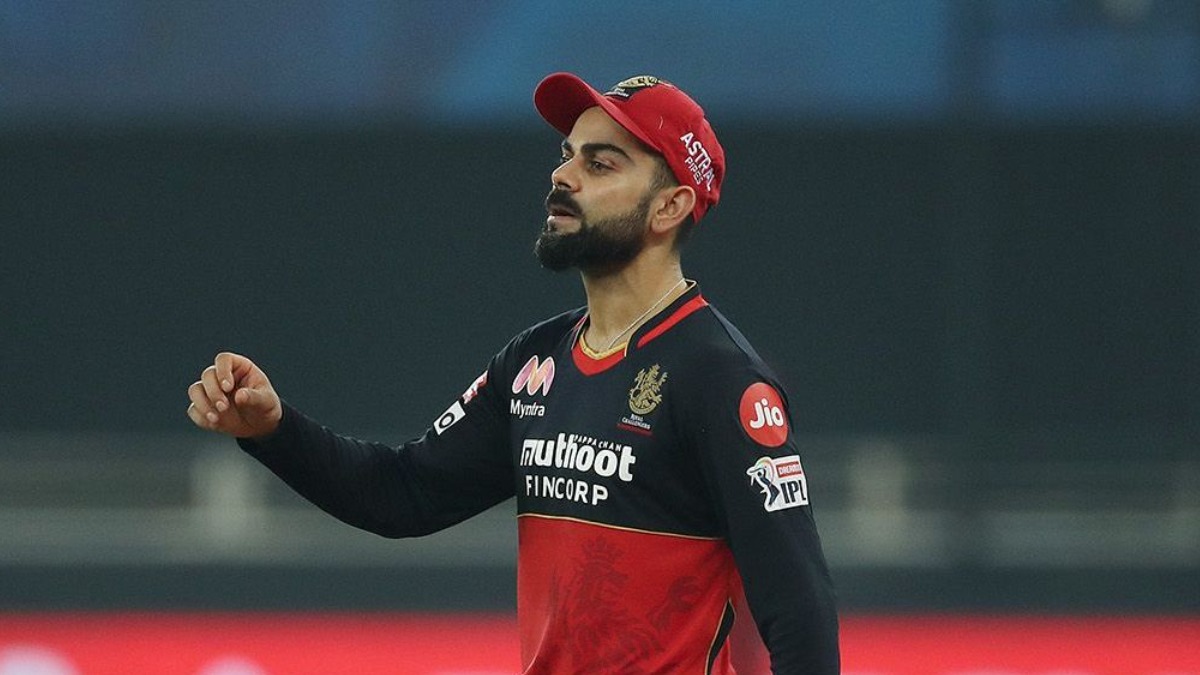 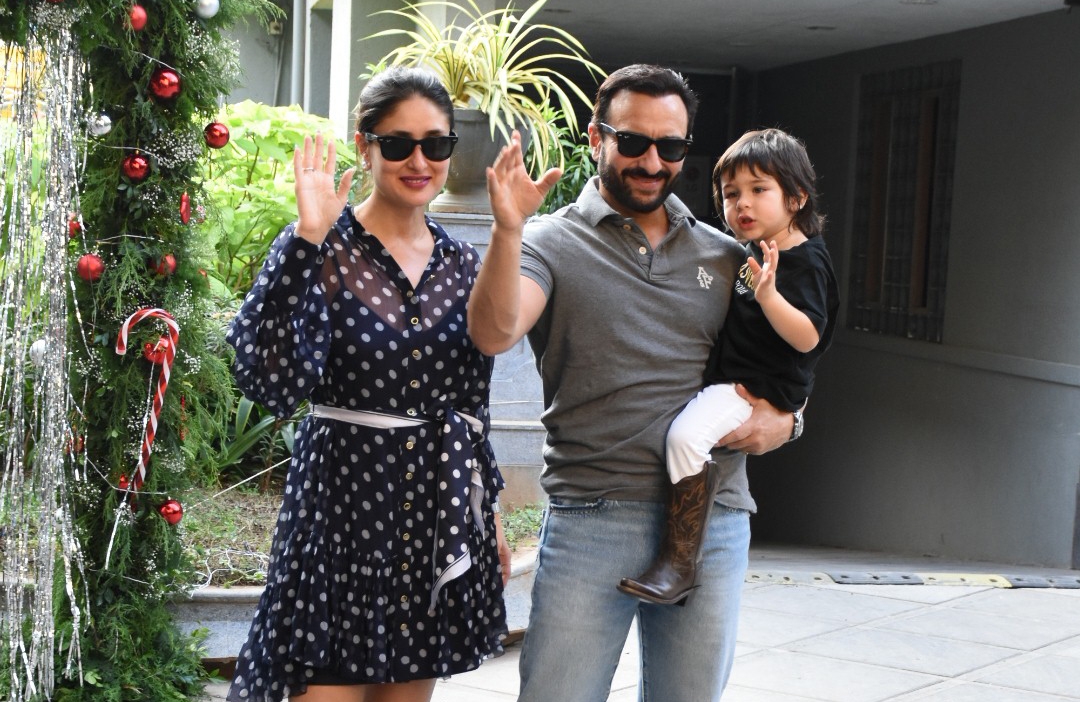 Kareena Kapoor Khan’s latest pictures will convince you to unroll your yoga mat as she flaunts her baby bump and aces yoga poses in her latest photo shoot. The actress, who is pregnant with her second child, has been spreading the word on pre-natal yoga and perfectly balancing out her cravings with her regular yoga 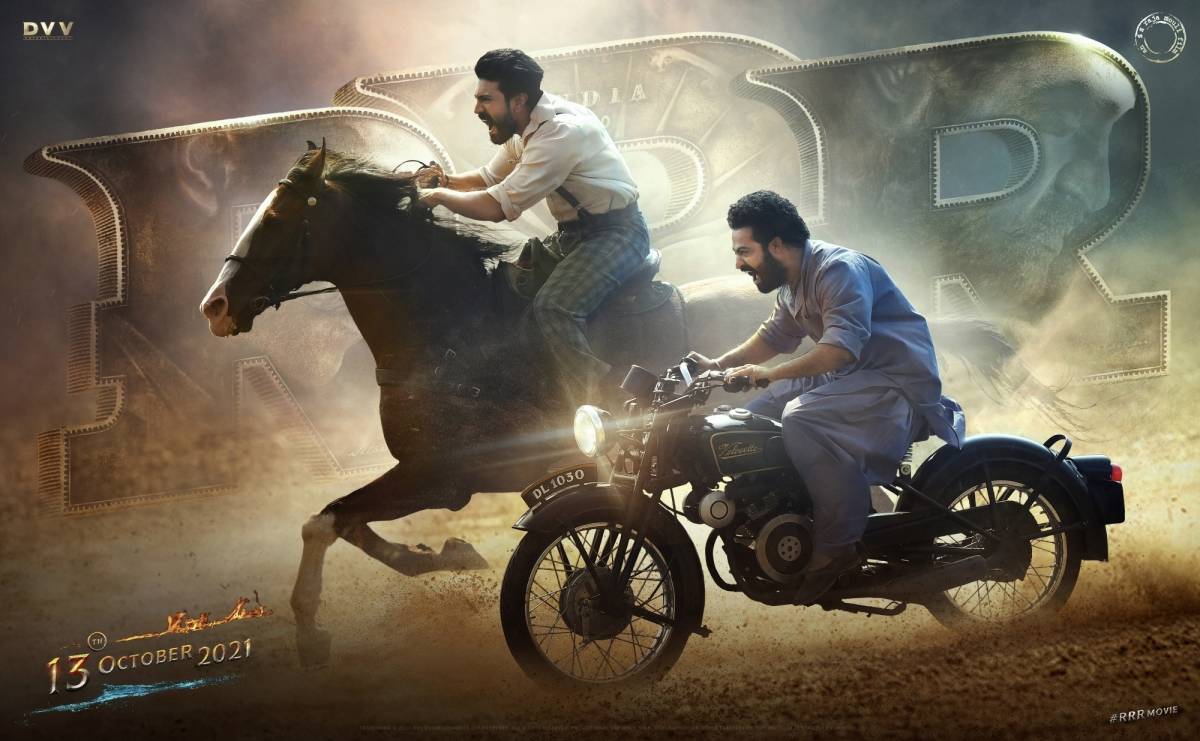 Even as cinemas are fully to become profitable ventures once again in the post-lockdown scenario, two of the biggest releases this year are already lined up for a box office clash that could dent prospects of an already suffering the film trade. The much-hyped RRR and Maidaan have both been confirmed for an October 13 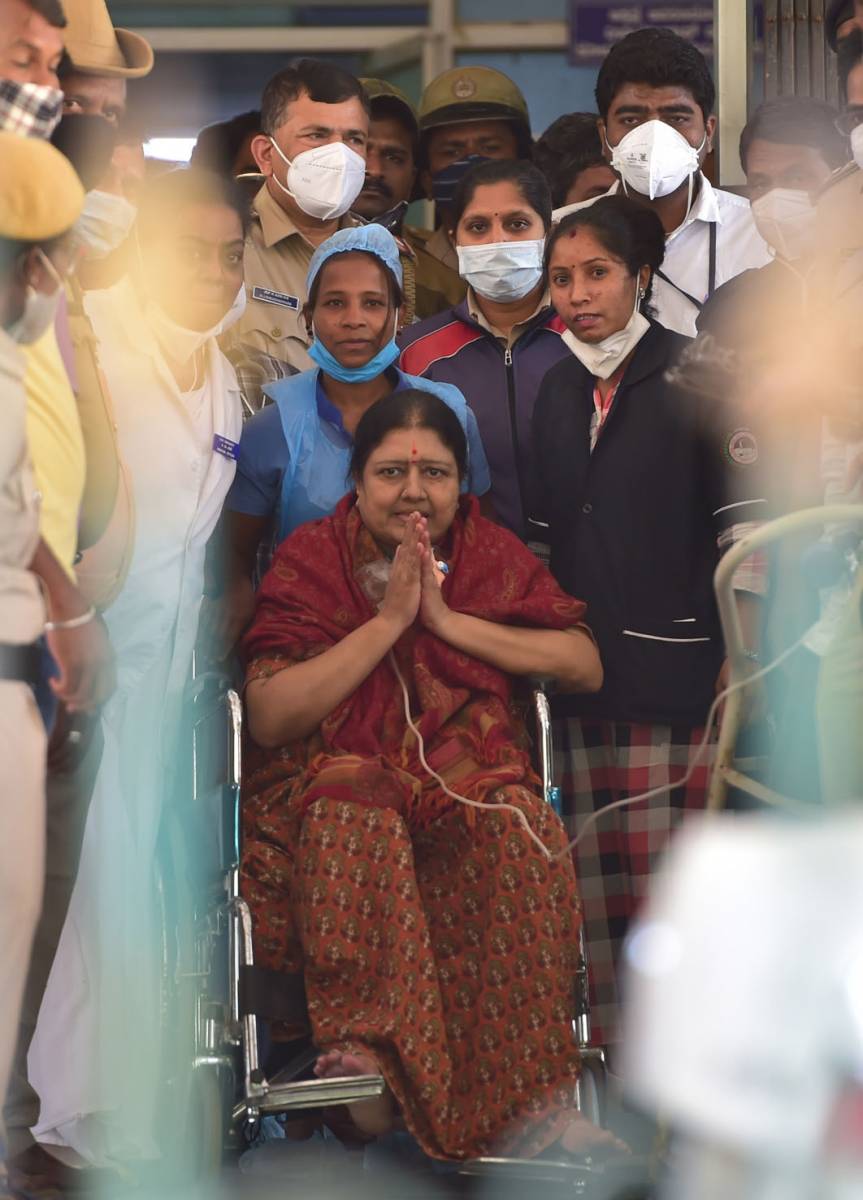 Late Tamil Nadu Chief Minister J. Jayalalithaa’s close aide, V.K. Sasikala will complete her four year prison term for corruption on Wednesday but having tested Covid positive on January 20, she may have to continue her treatment in a Bengaluru hospital. According to the Bengaluru Jail authorities, Sasikala will be formally released on Wednesday. “All 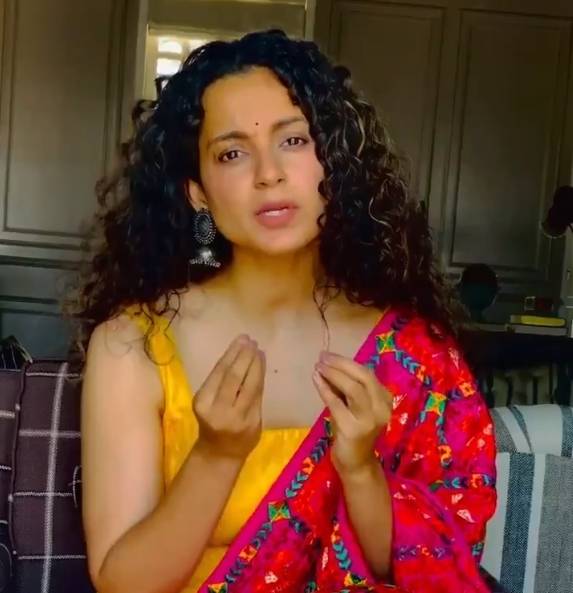 “We have become a joke before the world today. We have no prestige left” Actress Kangana Ranaut on Tuesday reacted against farmers protest on R-Day. ‘All Indians who were supporting the ongoing farmers protest are terrorists’, she said in a twitter video. “Six brands cancelled contracts with me some were already signed some were closing 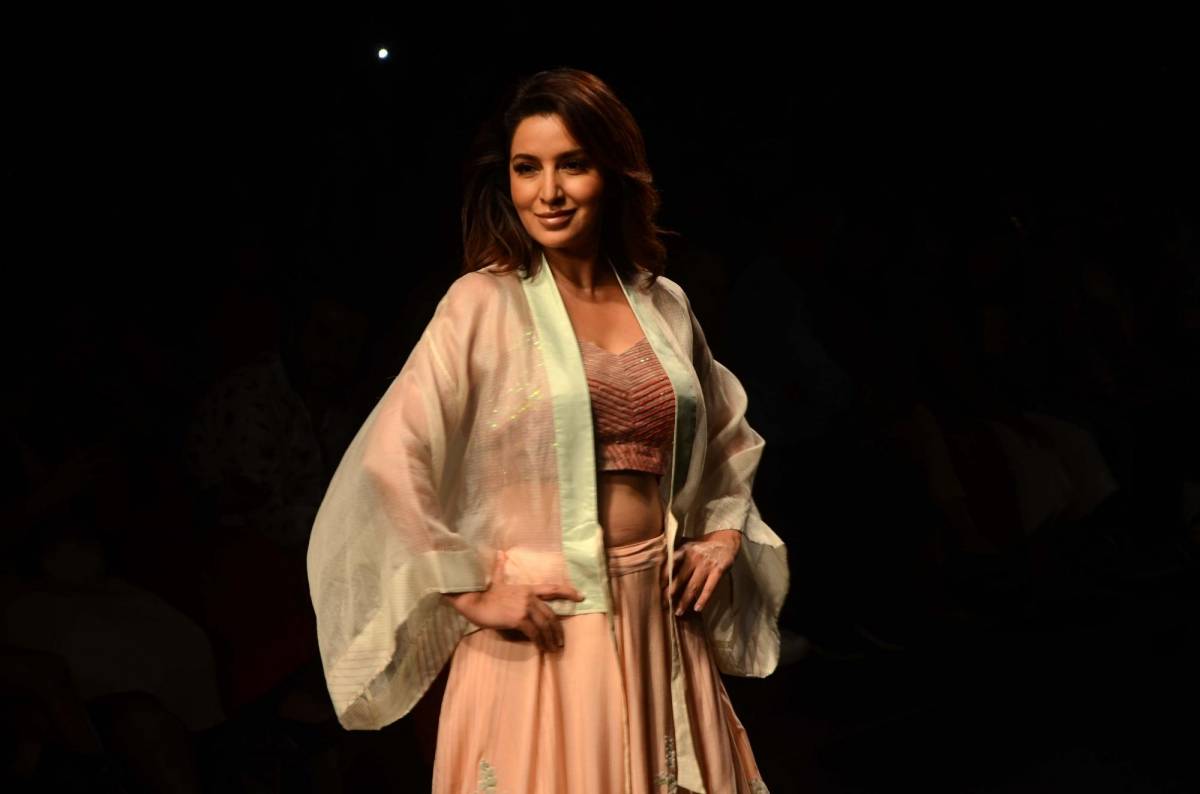 Actress Tisca Chopra is gearing up to start shooting her debut directorial feature film, a murder mystery, later this year. The actress, who has earlier ventured into scripting, direction and production of shorts films, is charged up to take on storytelling in the feature format. “I guess a feature film was just waiting to happen,

An hour’s drive southeast of Abu Dhabi is the world’s largest single-site solar plant. Located at Sweihan in Abu Dhabi, Noor Abu Dhabi (which means ‘light’ in Arabic) features 3.2 million solar panels. The clean, renewable energy produced here will power the daily lives of 90,000 families in the emirate. A video released on Wednesday 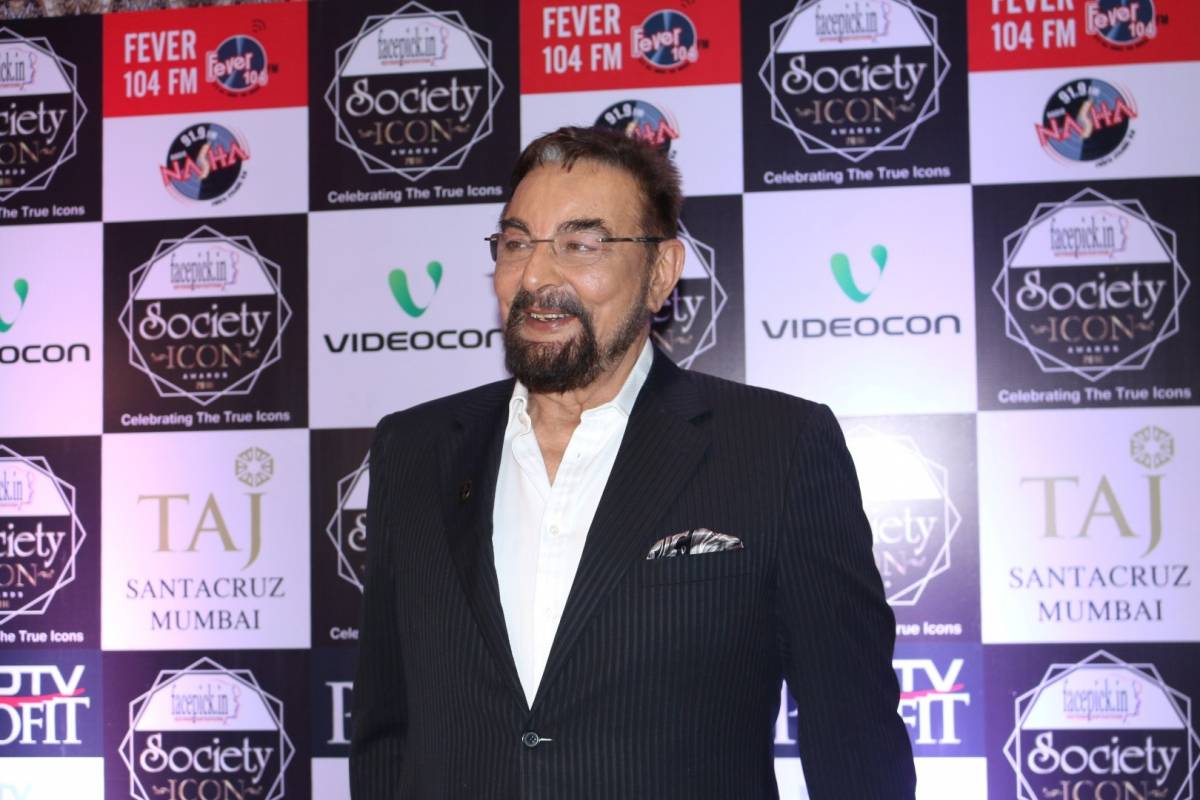 Veteran actor Kabir Bedi says his upcoming autobiography is not a kiss and tell book, but one that will reveal a lot of things new to readers with raw emotional intensity. He adds that he plans to release the book in summer this year…Ahana Bhattacharya. The actor of international repute chose the Covid-induced lockdown last 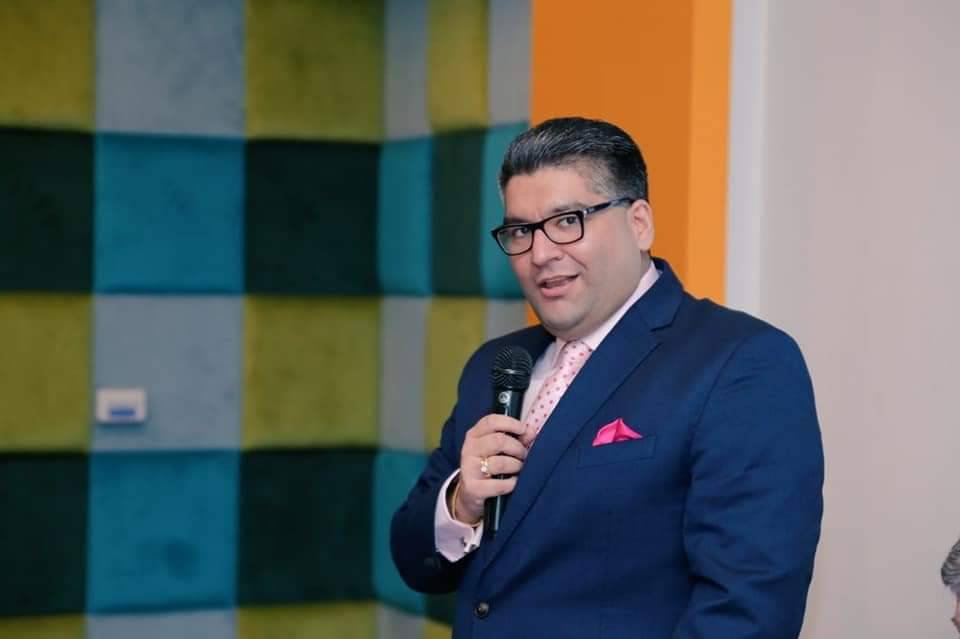