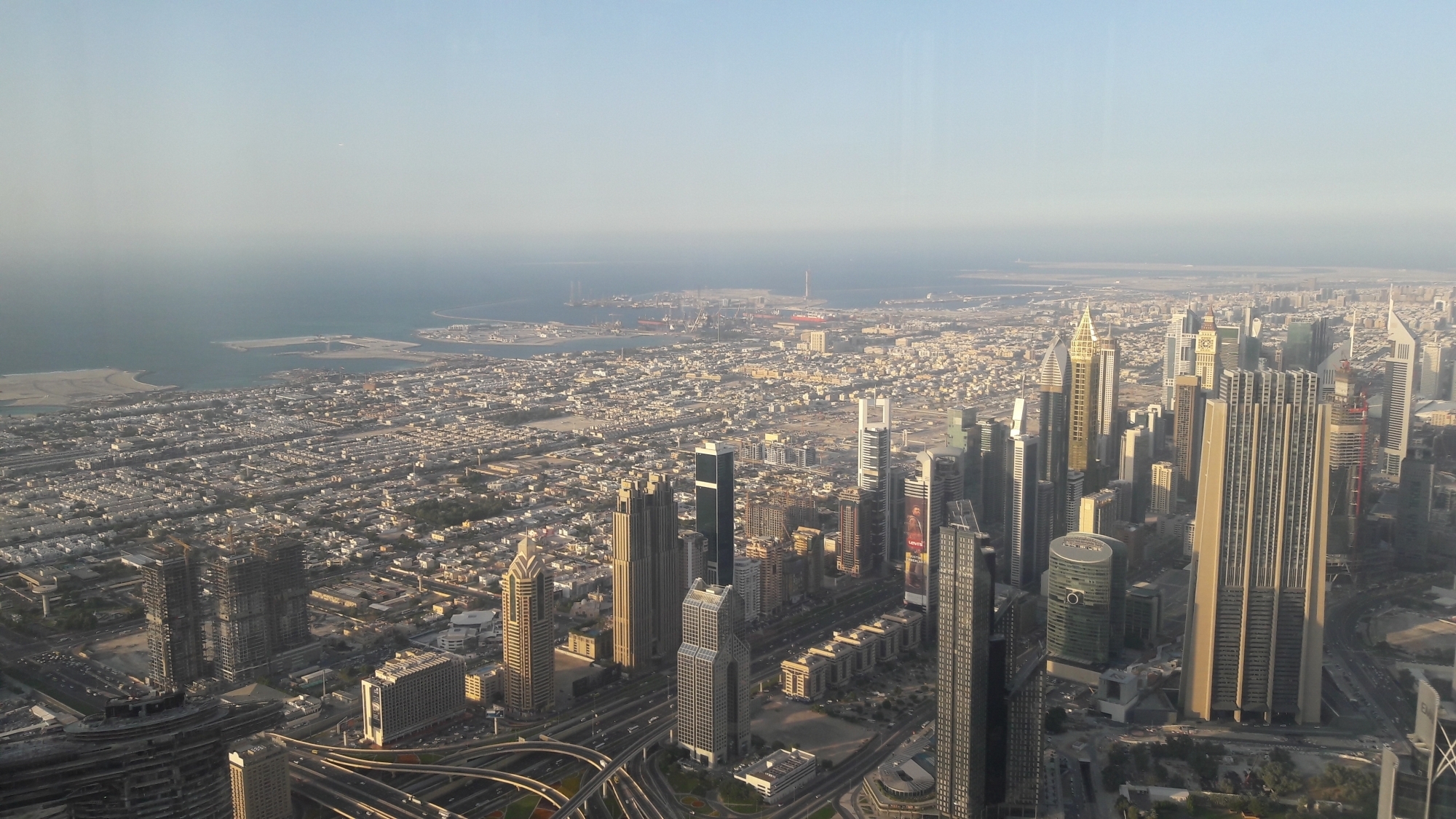 Vipul, the outgoing Consul General of India in Dubai, is all set to leave the United Arab Emirates (UAE) on a repatriation flight next week following the completion of a three-year tenure, the media reprted on Wednesday.

Vipul will be boarding a Vande Bharat Mission flight to New Delhi on July 7, said the Gulf News report.

He will be accompanied by his parents, wife and two children.

In an exclusive interview to Gulf News, Vipul said: “I am sure that Dubai and the UAE will bounce back as always and people will come back post-COVID-19.”

He thanked the UAE authorities for their continued support to the Indian community.

One of the unforgettable experiences he has had in Dubai was also during the repatriation.

“I won’t forget that in one flight to Kochi, we accommodated 75 pregnant ladies,” he said.

In terms of milestone achievements of his tenure, Vipul placed on top the two visits of Prime Minister Shri Narendra Modi to the UAE.

“I will especially never forget his address to the community at Dubai Opera during his visit in February 2018.”

In the wake of the pandemic, he said the last three months had been very challenging for the Consulate, adding that many of his colleagues worked day and night to make the repatriation process of stranded Indians from the UAE a success.