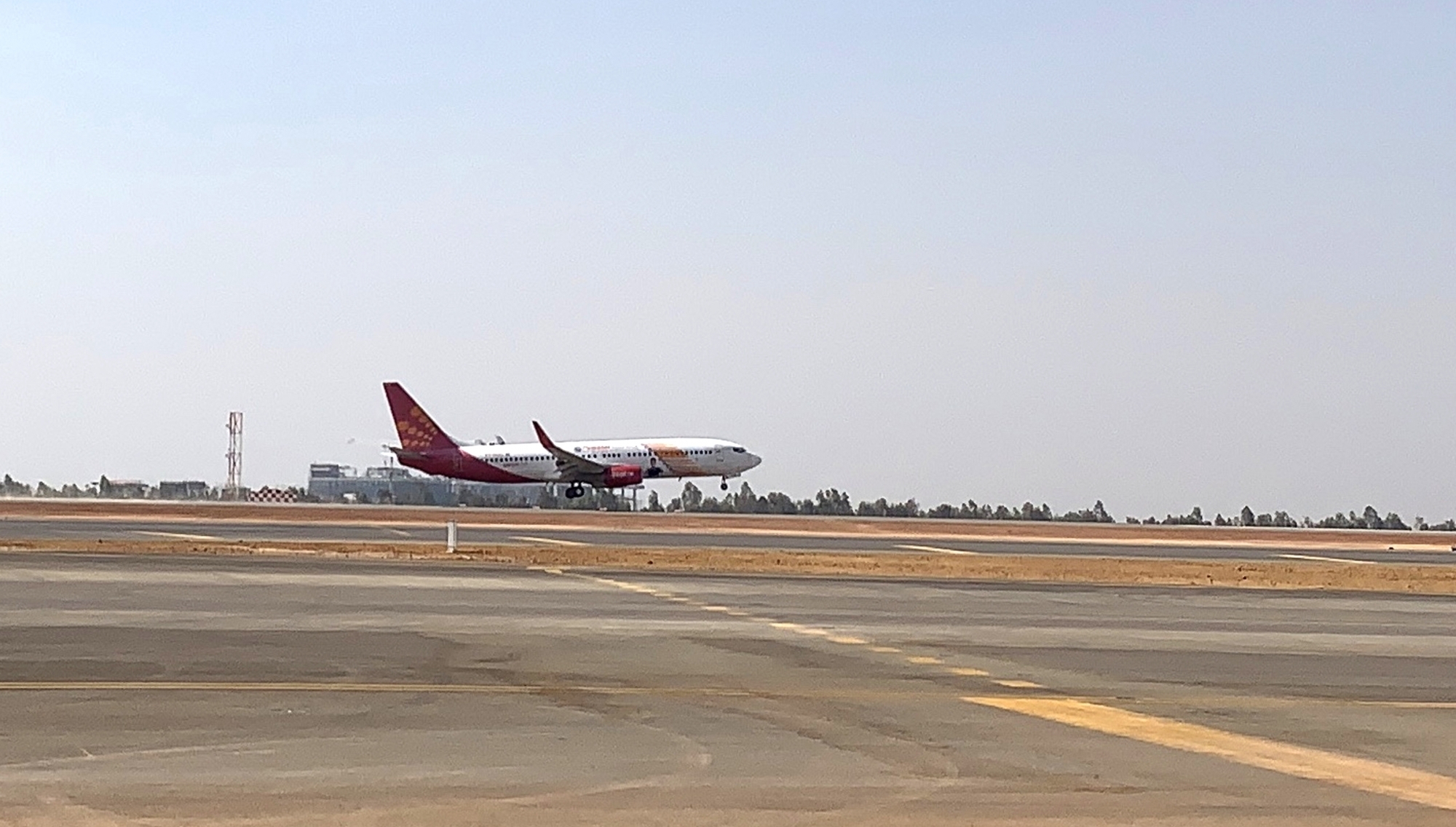 The Guru Nanak Darbar Gurdwara in Dubai has facilitated the first-ever charter flight to repatriate stranded Indians in the United Arab Emirates (UAE) to Amritsar in Punjab, it was reported.

The flight took off on Thursday morning from Dubai with a total of 209 passengers, reports the Gulf News.

The gurdwara said it was in the process of arranging more charter flights to Amritsar in the coming days.

“The second flight is scheduled for June 27, two are in the pipeline, and we are working on six more flights in the coming weeks making sure they reach home safely and at the earliest,” it said in a statement.

Surender Singh Kandhari, chairman of the gurdwara said: “We are happy to see that our brethren are being repatriated to their homes during this difficult situation in Dubai and hope that they all will reunite with their families after their quarantine at the earliest.”

He said the gurdwara had been distributing meals to around 1,500 people every day since March with the help of the Indian Consulate and volunteers, Gulf News reported.