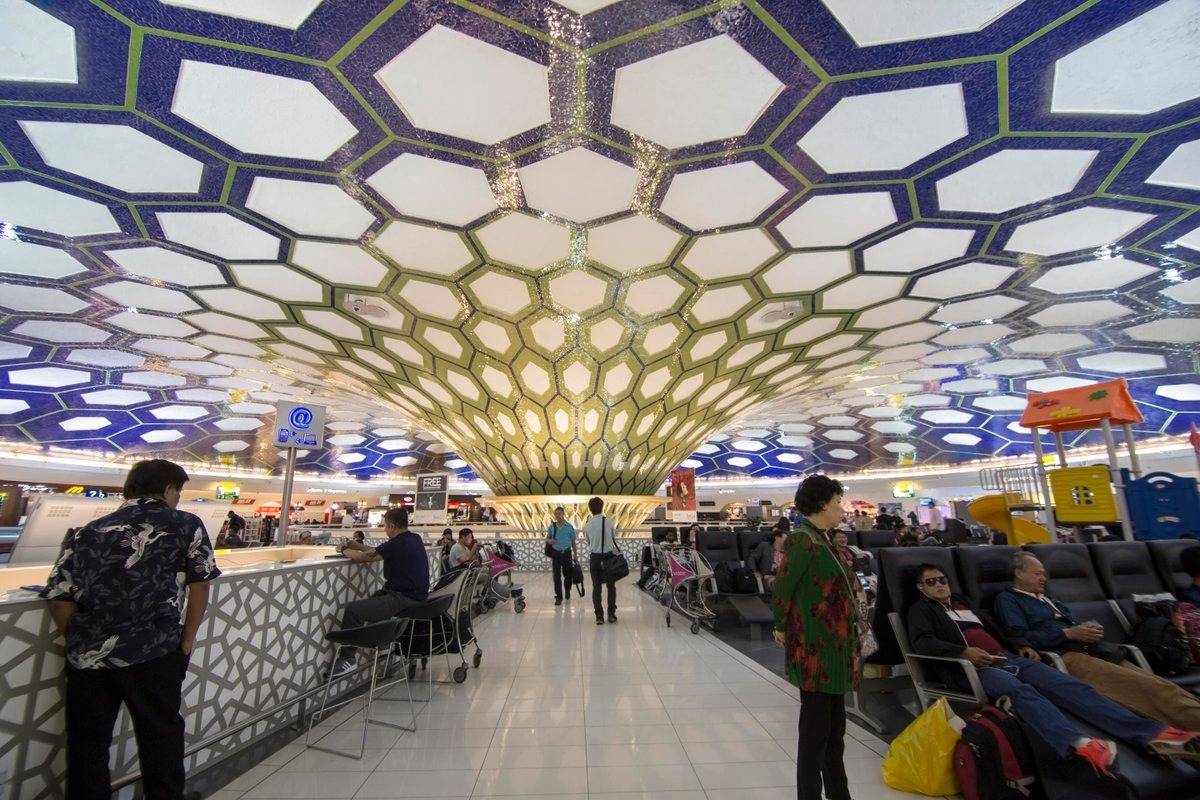 At least 23 passengers who recently arrived from India are reportedly stranded at the airports of Abu Dhabi and Sharjah due to some “confusion” about pre-travel approvals, a media report said on Tuesday.

Five passengers, who landed in Abu Dhabi on an Etihad Airways flight on August 15, and some 18 travellers who arrived in Sharjah on board an Air Arabia plane on Monday morning said they were “not being allowed to enter the country”, according to the Khaleej Times report.

Travel agents who issued their tickets told the Khaleej Times that it is “highly likely that they will have to return to India”.

The Abu Dhabi flight was from the south Indian state of Kerala, while the other took off from Lucknow.

The passengers and travel agents suspect that they were not allowed to exit the airports because they did not receive a “green OK to travel” status from the Identity and Citizenship (ICA) when their documents were verified on the www.uaeentry.ica.gov.ae website.

Instead, the passengers received a “red” message that said: “We will consider the possibility of rescheduling your travel date after 60 days to preserve your safety. We thank, and appreciate your understanding.”

On August 12, the National Emergency Crisis and Disaster Management Authority announced that as part of the second phase of ‘Residents Return Programme’, stranded residents do not need pre-approval.

However, they need a PCR Covid-19 negative certificate.

The ICA also recommended that passengers check their status on the website ahead of their travel.

A number of airlines have recently issued statements saying passengers returning to Abu Dhabi and Sharjah do not need ICA approvals.

A passenger told the Khaleej Times that five of them are “held back at the airport and are being asked to go back to India”.

“The authorities are telling us that we will be sent back on another plane. Luckily, Etihad is providing us with food and water. We slept in the lounge last night. Our jobs are at stake if we go back,” another added.