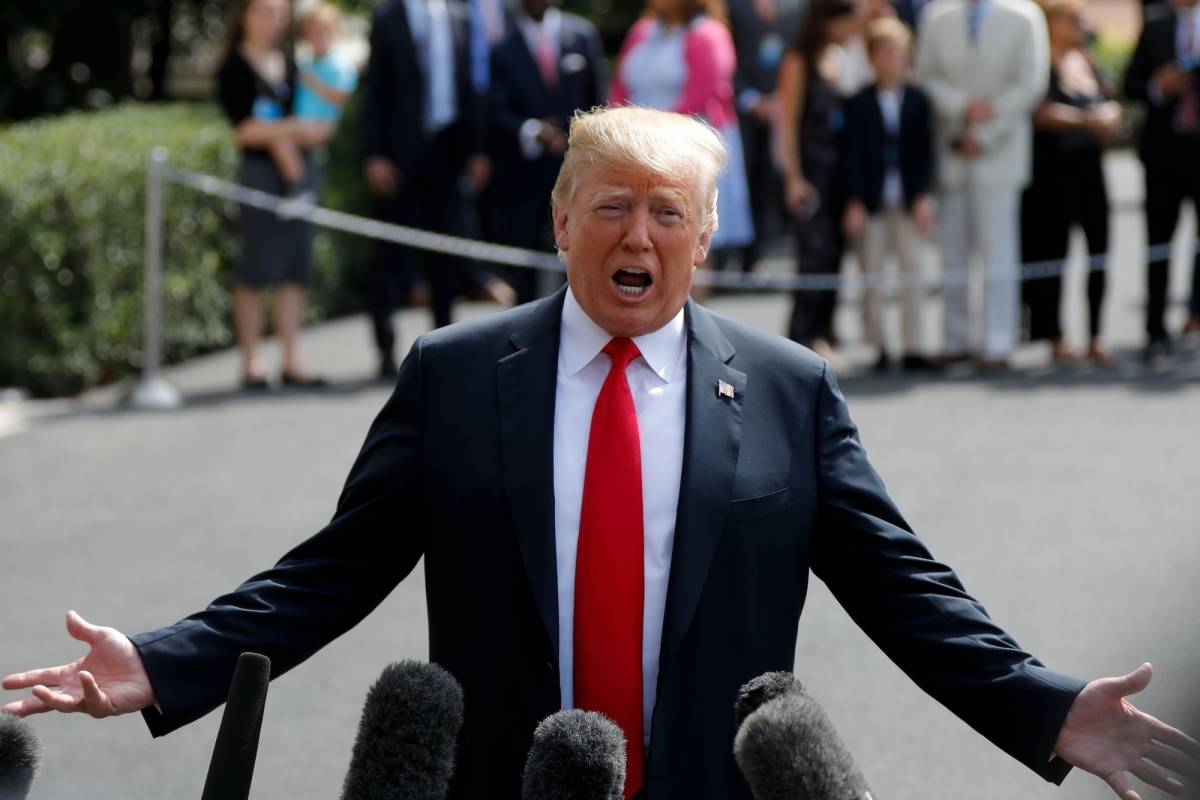 Trump Becomes The First Prez To Be Impeached Twice

Another day for the history books as exactly a week after a pro-Trump mob stormed the US Capitol in a violent bid to stop the certification of Joe Biden’s election victory, Donald Trump has been impeached for a second time by the US House of Representatives.

As the clock struck 4.40 pm on the US east coast, the vote tally for the single article of impeachment stood at 232-197. Ten Republicans broke ranks and voted to impeach Trump on a day when the debate moved at lightning speed, much of it charged by the bipartisan anger at the scale of the January 6 violence.

In the process, Donald Trump’s place in history has been redefined. Still defiant, Trump will go out of the White House as only the first president ever in American history to be impeached twice.

Trump continues to refuse to accept the results of the US 2020 election and remained largely silent after he incited thousands of his supporters to march to the Capitol and “stop the steal” in the middle of a raging pandemic that has killed more than 370,000 people in the country.

The second impeachment of Trump closes out the Trump presidency in stunning fashion, after four years of the US president’s slash and burn strategy.

The guardrails around Trump finally collapsed. The dam broke after the Republicans lost two Georgia Senate seats. Then came the mayhem at the US Capitol on January 6, then came all the intelligence that exploded from that day’s bedlam. Lawmakers were furious. Nancy Pelosi and Mike Pence were said to be on the hit list. Twitter banned Trump and the corporate funding has practically evaporated, within 72 hours of the attack.

Trump was first impeached by the House in 2019 over his dealings with Ukraine, but the Senate voted in early 2020 to acquit.