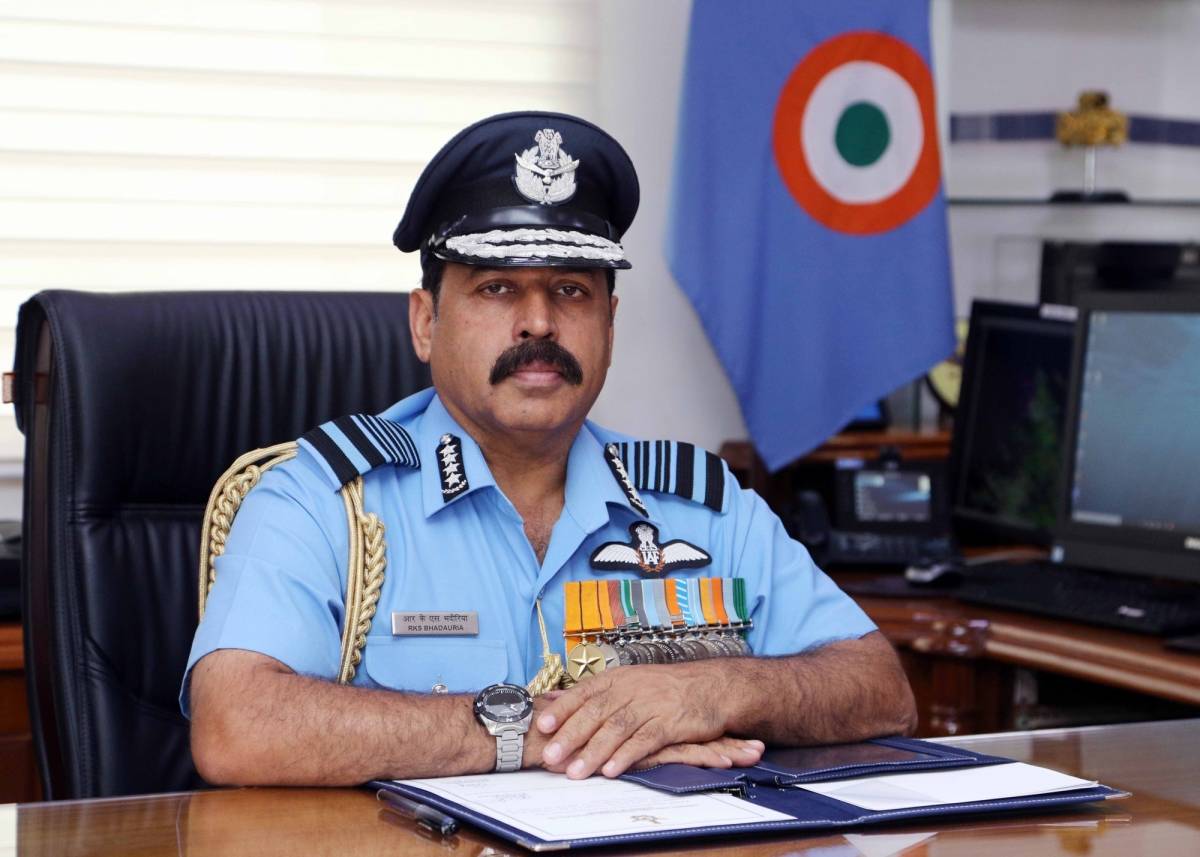 The Cabinet Committee on Security (CCS), the highest decision-making body for security issues headed by Prime Minister Narendra Modi, on Wednesday approved the purchase of 83 Tejas fighter jets for the Indian Air Force at a cost of Rs 48,000 crore, including infrastructure.

The CCS approved the largest indigenous defence procurement deal worth about Rs 48,000 crore to strengthen the IAF’s fleet of homegrown Light Combat Aircraft (LCA)-Tejas. “This deal will be a game changer for self reliance in the Indian defence manufacturing,” Union Defence Minister Rajnath Singh said.

Giving out details about the Cabinet decision, the Defence Ministry in a statement said: “The Cabinet has approved procurement of 73 LCA Tejas Mk-1A fighter aircraft and 10 LCA Tejas Mk-1 trainer aircraft at the cost of Rs 45,696 crore along with design and development of infrastructure sanctions worth Rs 1,202 crore.”

The LCA-Tejas is going to be the backbone of the IAF fighter fleet in the years to come. LCA-Tejas incorporates a large number of new technologies many of which were never attempted in India. The indigenous content of LCA-Tejas is 50 per cent in the Mk1A variant which will be enhanced to 60 per cent.

The Light Combat Aircraft Tejas is indigenously designed by the Aircraft Development Agency (ADA) under the Defence Research and Development Organisation (DRDO) and manufactured by Hindustan Aeronautics Limited (HAL).

The HAL has already set up second line manufacturing facilities at its Nasik and Bengaluru Divisions. Equipped with the augmented infrastructure the HAL will steer LCA-Mk1A production for timely deliveries to the IAF.

HAL follows a system integrator model in the LCA Mk1A programme and acts as an umbrella organisation, fostering manufacturing and design capabilities in private industry.

The first squadron of the Light Combat Aircraft, Tejas was raised in 2016.

The manufacturing of 83 jets will not only be a boost for ‘Make in India’ or self reliance but help in filling the gaps in the Indian Air Force as its current fleet is down to 30 squadrons, way below the sanctioned strength of 42.

Each squadron comprises 18 fighter jets. These 73 Mark 1A jets are in addition to the 40 Mark 1 already ordered by the IAF.

Last year in March, the Ministry of Defence gave the go-ahead for the purchase of 73 Tejas Mark 1A aircraft for the Indian Air Force.

This was a major breakthrough as after cost negotiations for over three years between the Ministry of Defence and Hindustan Aeronautics Limited, the price for procurement of the advanced variant of the indigenously-made Light Combat Aircraft Tejas was slashed.

The IAF has 20 Mark-1 jets of the earlier variant while another 20 are to be delivered.