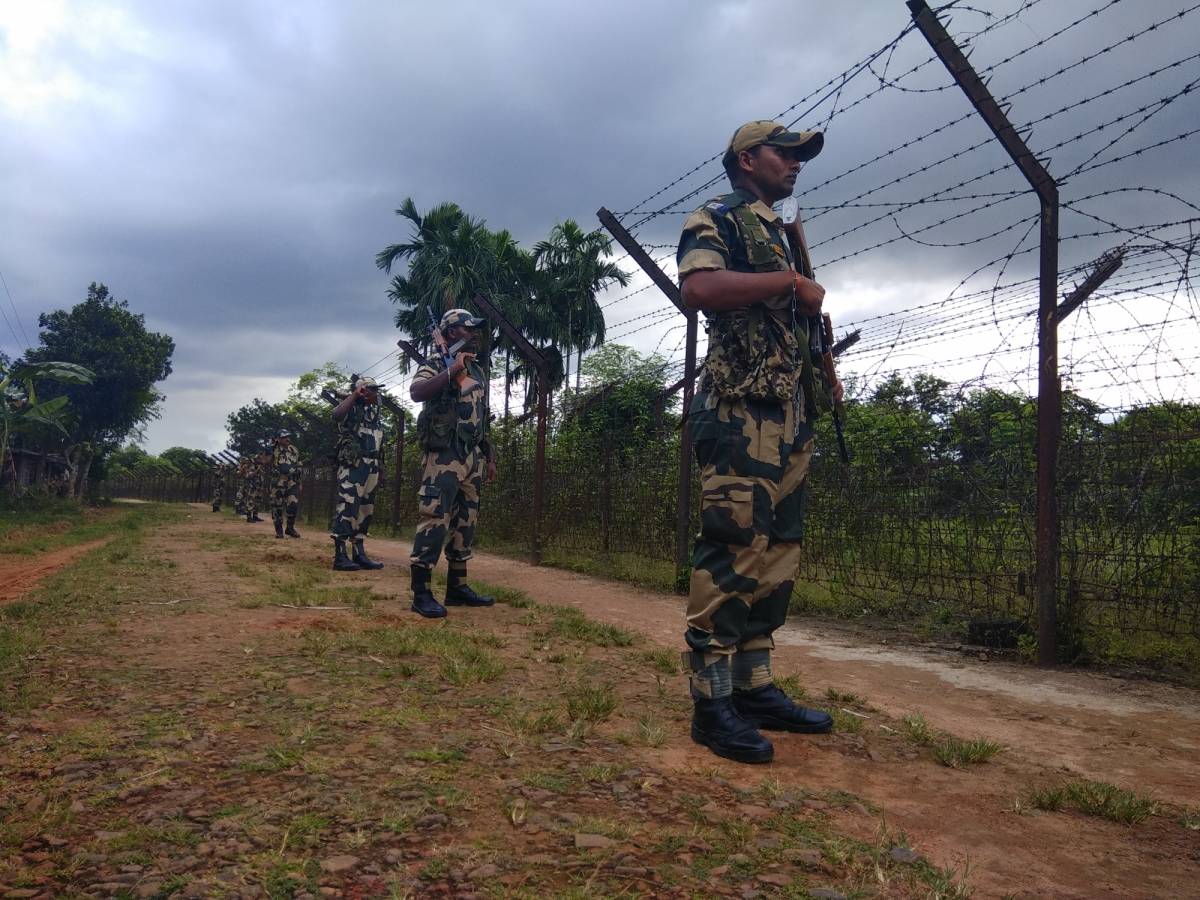 In the first delegation-level virtual Police Chiefs’ Dialogue both sides agreed to enhance cooperation against terrorist entities including global terrorist groups, as well as other fugitives, wherever they are present and active….reports Asian Lite News

In a virtual meet of Police chiefs of India and Bangladesh emphasis was laid on enhancing counter-terrorism cooperation especially against global terror groups. As a step towards that, designated ‘nodal points’ would be established for timely and effective handling and response to existing as well as emerging security and counter-terrorism challenges.

In the first delegation-level virtual vv Dialogue both sides agreed to enhance cooperation against terrorist entities including global terrorist groups, as well as other fugitives, wherever they are present and active.

Both sides also reiterated the need for sharing real time intelligence and feedback through the designated ‘nodal points’, while appreciating each other’s ongoing action against insurgent groups operating in the region.

“The scope of enhanced coordination to combat trans-border criminal activities, including smuggling of drugs, Fake Indian Currency Notes (FICN), arms and ammunition and human trafficking was also discussed,” the statement from the Union Ministry of Home Affairs said.

In view of the limitations imposed by the ongoing Covid-19 pandemic, the meeting was held virtually on Tuesday. Both sides however emphasized the importance of this new high level mechanism, as the dialogue concluded with assurances of greater cooperation on both the sides to address all security challenges in future.

“The institution of the Police Chiefs’ Dialogue, assisted by members of other security agencies on both sides, will further enhance the existing cooperation between the police forces of both countries, thereby further consolidating a relationship that transcends strategic partnership on this 50th anniversary of the Liberation of Bangladesh,” the statement added.