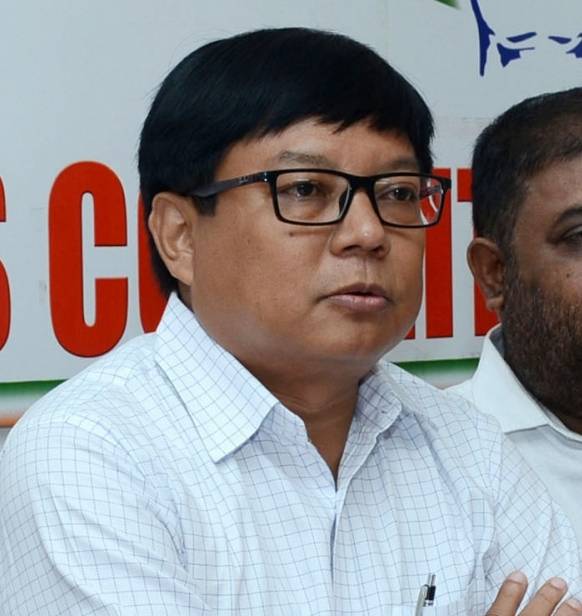 The Gauhati High Court on Tuesday put an interim stay on the notification of Assam Assembly Secretary withdrawing recognition to Congress leader Debabrata Saikia as the Leader of the Opposition, court officials said.

Saikia had filed the writ petition challenging the notification issued by the Assembly Secretary on January 1, removing his recognition as Leader of Opposition.

Assembly officials had said that after the resignation of two Congress MLAs (who joined the ruling Bharatiya Janata Party) recently, the strength of the Congress in the 126-member house has come down to 20, one less than the required number. Besides the exit of these two, former Chief Minister Tarun Gogoi and Pranab Gogoi, both sitting Congress legislators, had died last year.

The Assembly officials said that the present strength of the Congress legislature party is not equal to the quorum fixed to constitute a sitting of the House, that is one-sixth of the total number of members of the House as required under the law.

Saikia contended through his lawyer Satyen Sarma that he fulfilled the provisions of the Rules of Procedure and Conduct of Business in Assam Legislative Assembly and the Salary and Allowance of the Leader of the Opposition in the Assam Legislative Assembly Act, 1978 and is thus legally entitled to remain the Leader of the Opposition.

The Congress earlier labelled Assembly Speaker Hitendra Nath Goswami a “BJP agent” for withdrawing the recognition of Saikia as the Leader of the Opposition.

State Congress media cell Chairperson Bobbeeta Sharma said the Speaker took the decision with a “clear political motive” ahead of the Assembly elections.

Assam polls are likely to be held in April-May along with West Bengal, Tamil Nadu and Kerala.