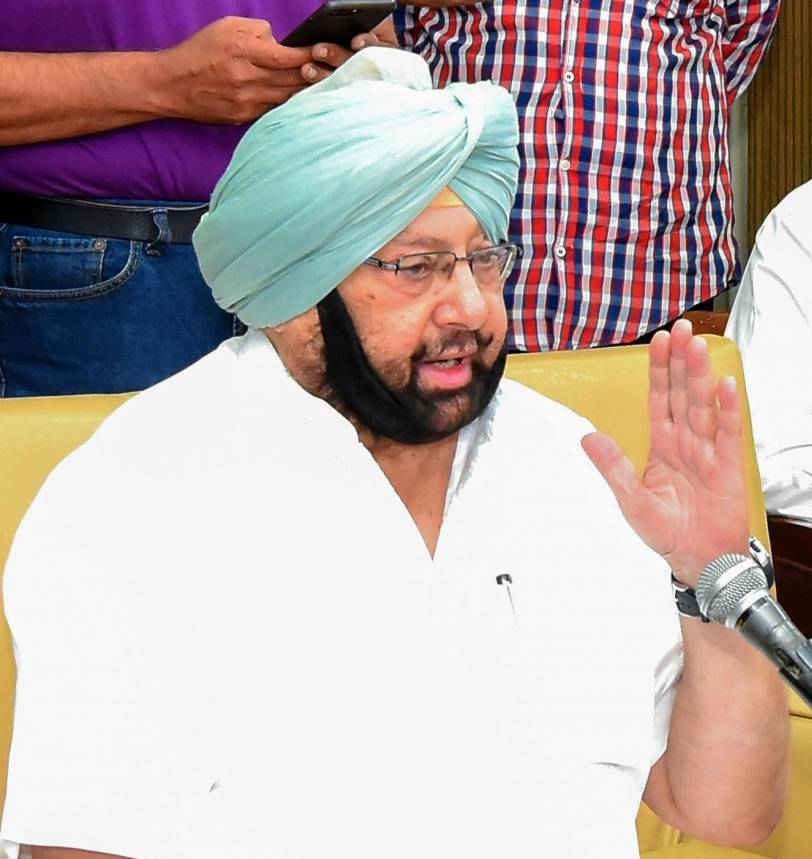 “Your intent is clear. You are only trying to weaken the farmers’ agitation and playing your sneaky games at BJP’s behest,” said the Chief Minister…reports Asian Lite News

Punjab Chief Minister Amarinder Singh on Sunday accused the Aam Aadmi Party (AAP) of once again backstabbing and defrauding the agitating Punjab farmers by making hollow claims of providing legal assistance to them to fight cases against actress Kangana Ranaut and certain other BJP leaders, including Union minister Raosaheb Danve.

Reacting to media reports that four of the five petitioners in such cases were active AAP workers, the Chief Minister said it’s high time that Arvind Kejriwal and his cronies stop playing their sneaky games for scoring brownie political points.

“Your intent is clear. You are only trying to weaken the farmers’ agitation and playing your sneaky games at BJP’s behest,” said the Chief Minister in a statement, adding such theatrics on issues concerning the lives and future of the farmers are deplorable.

“Arvind Kejriwal was always the sneaky little fellow of AAP but it’s surprising that his other party leaders are also following suit and spreading a web of lies to deceive the farmers of Punjab,” said Amarinder Singh.

He said it was “pathetic” that AAP leaders were stooping to such low levels and using their own party workers to file petitions against BJP leaders and others to bolster their claims of providing legal help to farmers.

Amarinder Singh advised Kejriwal and his associates to stop following Adolf Hitler’s propaganda technique of big lies and stop indulging in colossal lies in the futile and wild hope that people will believe them.

The Chief Minister said after the shameful manner in which AAP government in Delhi implemented the farm laws at a time when the farmers were preparing to march to the national capital, the world now knows who the real agent of BJP is. The collusion of AAP with BJP is now a matter of record, he said, adding that this was not a lone incident.

“The Arvind Kejriwal government has been bending backwards to keep its masters in the central government happy because it is incapable of ruling independently and effectively, as we all saw during the Covid peaks in Delhi. The way Kejriwal went grovelling to the Centre for help each time clearly exposed his closeness to them. After all, in times of crisis, you rush to those you are closest to and not to your political opponents,” he said.