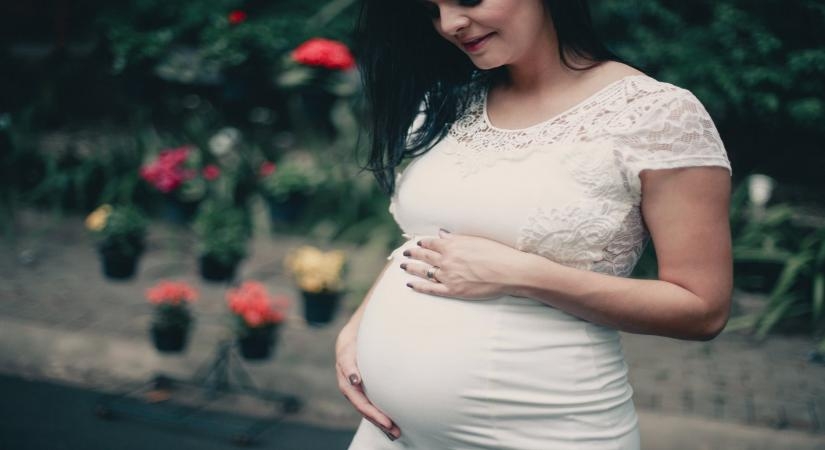 Although there is low prevalence of SARS Cov-2 virus in asymptomatic pregnant women, researchers now suggest universal testing of pregnant women as part of a multi-pronged approach to reduce transmission of the novel coronavirus in hospitals and clinics.

“Although our results indicate a low prevalence of SARS Cov-2 in an asymptomatic pregnant population, we believe that universal testing of this population can provide a window into the community prevalence of infection, which can, in turn, help guide decision-making about moving between mitigation versus containment measures in the hospital and in the community,” explained lead author Ilona Telefus Goldfarb from Massachusetts General and Harvard Medical School.

The team has now provided a report on the prevalence of infections with the virus in women admitted to such units in several Boston hospitals.

Universal testing in the labour and delivery units began more than 30 days after physical distancing orders were placed in Massachusetts.

Over 18 days of universal testing in units at the four major hospitals affiliated with Mass General Brigham Health, 757 women were tested. Of those tested, 139 had symptoms possibly consistent with COVID-19, according to the study published in the journal Infection Control & Hospital Epidemiology.

Across the four hospitals, none of the positive asymptomatic women developed COVID-19 symptoms during their hospitalization, and all 9 newborns tested negative for the SARS-CoV-2.

The researchers noted that universal testing in this specific patient population is an especially important public health priority given the potential dangers of COVID-19 for maternal and newborn care during and after birth.