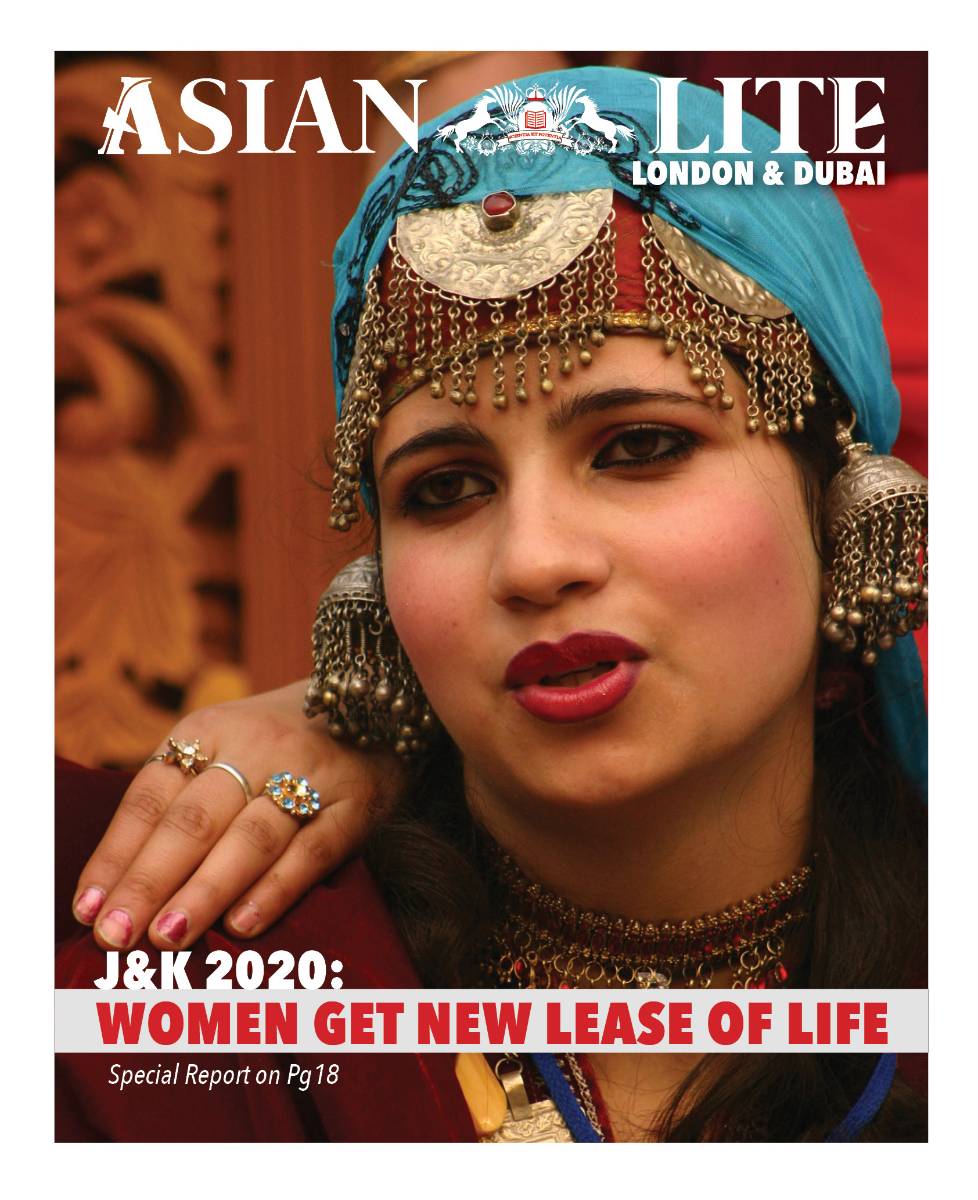 Women in Kashmir today are perhaps among the happiest in the country today.  They are free from the shackles of regressive and patriarchal laws that stopped them from marrying a person of their choice and living life on their own terms. Today they have all the rights to education, employment and property as their sisters have in other parts of the country. This is something which they had not ever dreamed of till August 5 last year when the suffocating, regressive Article 370 was scrapped by the government …. Writes Alisha Hisham

Unshackling of women power has been one of the major achievements of the abrogation of Article 37. With the offending Article gone, women found doors and windows open, as if in magic, to better education, jobs and resources to stand on their own, to claim their rightful position in the society. The change for women was overnight and dramatic. Till August 4, 2019, if any woman chose to marry a non-resident man, she had to forego all claims to family property. Within 24 hours, when the notification abrogating Article 370 became public, she no longer had to fear losing her rights if she happened to choose a spouse of her choice. It was freedom which no woman had experienced in Kashmir before. She can now freely transfer property to her children without any legal hurdle. The women who chose to strike out independently had other stumbling blocks to their dreams–they had fewer opportunities for education, employment and other resources that gave them a choice. One of the most restricting factors was the big question over residency rights since Article 35 A gave the power to decide to the state. Only a `permanent` resident had the right to acquire the property.

With Article 35A buried in the trash bin of history, women, and other members of the society, who were till then deprived of this fundamental right, can claim their right to buy and sell property, run businesses and schools and orchards, in short, do everything within their means and resources which men took it for granted. The Kashmiri women had their lives dictated by Sharia law which kept them at a pedestal lower than that of men. They almost always lost out in matters of property and other rights when it came to marriage disputes, divorce or property disputes. Today, they enjoy all the rights of being an independent citizen of a free country as women in other parts of the country have been making use of to enrich their lives.