‘Violence Against Women Is A Pandemic’ 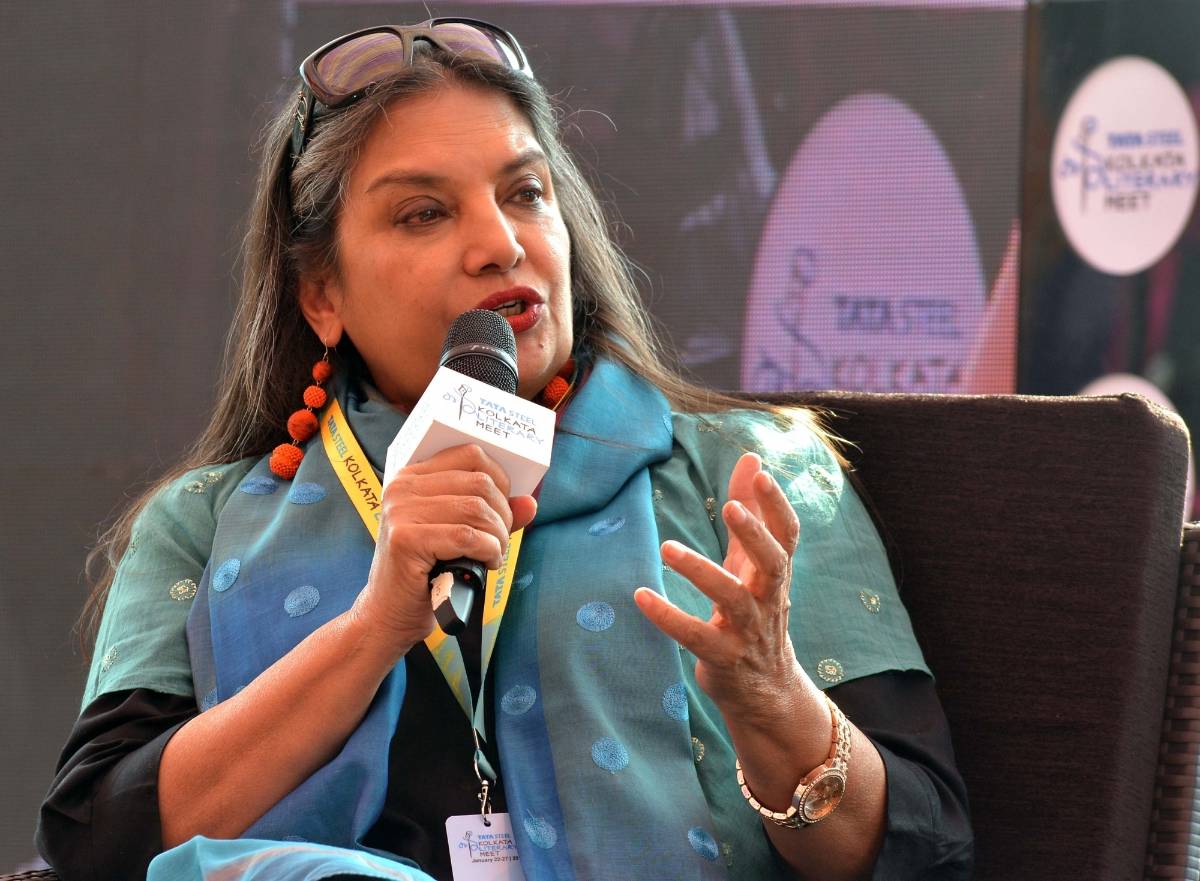 Bollywood actress Shabana Azmi, who is supporting the campaign, said in a video message: “Violence against women and girls is a pandemic that destroys families, communities, and economies.

“My name is Shabana Azmi, I’m a film and theatre actress from India. And I say no more. No more shame. No more blame. No more excuses. Join me in taking the pledge ‘Commonwealth Says NO MORE’.”

The Commonwealth Secretariat and the NO MORE Foundation launched the campaign.

The launch was held at a special virtual event on Wednesday, which was attended by representatives and advocates from across the Commonwealth nations, representing nearly one-third of the world’s population.

The ‘Commonwealth Says NO MORE’ campaign came at a time when organisations across the globe have seen calls to hotlines for victims of abuse and demand for support services rise by 25 per cent to 300 per cent during the Covid-19 lockdowns.

Even before the pandemic, one in three women across the world were beaten or sexually abused within their lifetime, making it a leading cause of death in women and girls. 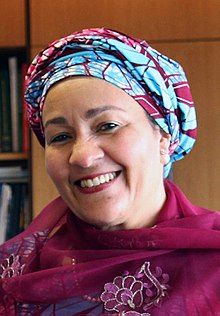 Commonwealth Secretary-General Patricia Scotland, speaking at the launch of the portal, said: “It is indisputable that while the virus will pass one day, for many women, the ever-present threat of violence will remain. Covid has emphatically exposed just how urgently we need a cure to flatten the rising curve of domestic and sexual violence. Business-as-usual is not an option.”

The digital portal provides easy-to-use tools and resources to help governments and community-based organisations strengthen their efforts to support victims of domestic and sexual violence and those at risk.