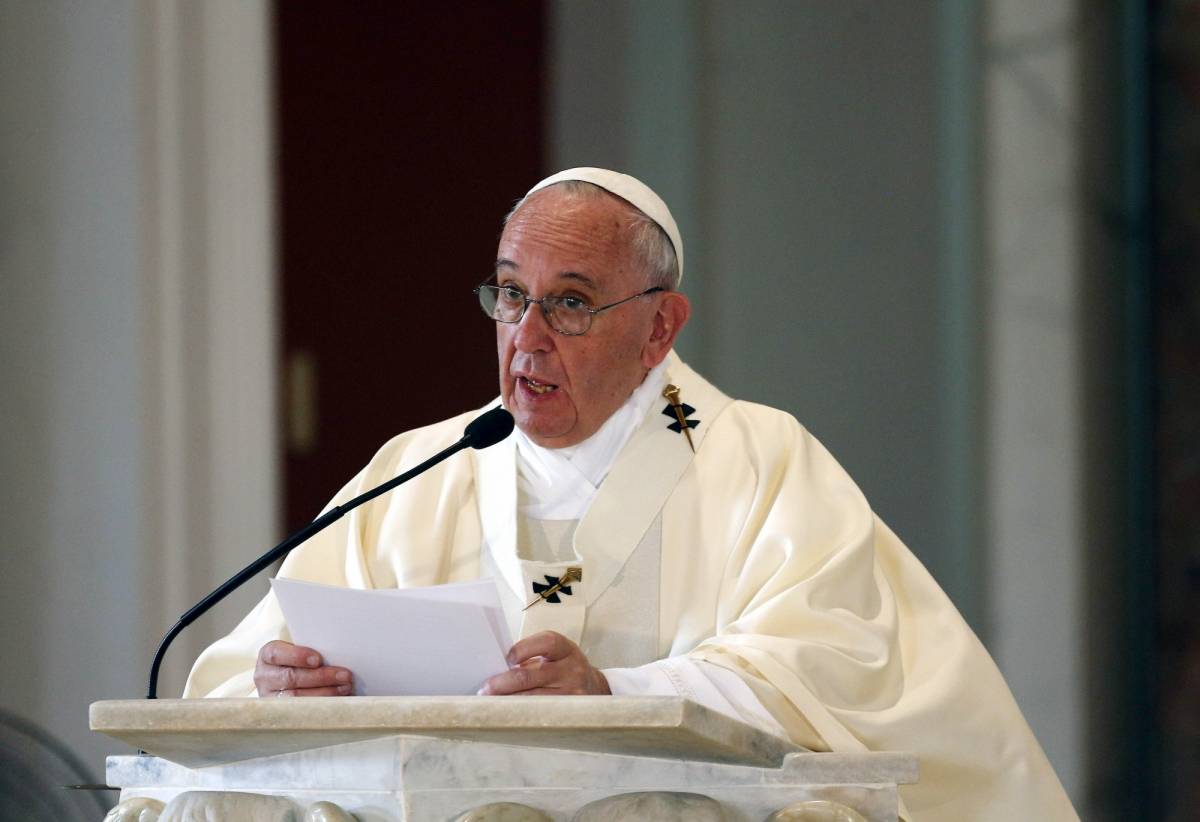 Pope Francis hopes to encourage the Christian community to remain in their ancient homeland and extend a hand of friendship to the Islamic world, reports Asian Lite News Pope Francis landed in Baghdad on Friday on a historic trip to the war-battered country, defying security fears and the coronavirus pandemic to comfort one of the 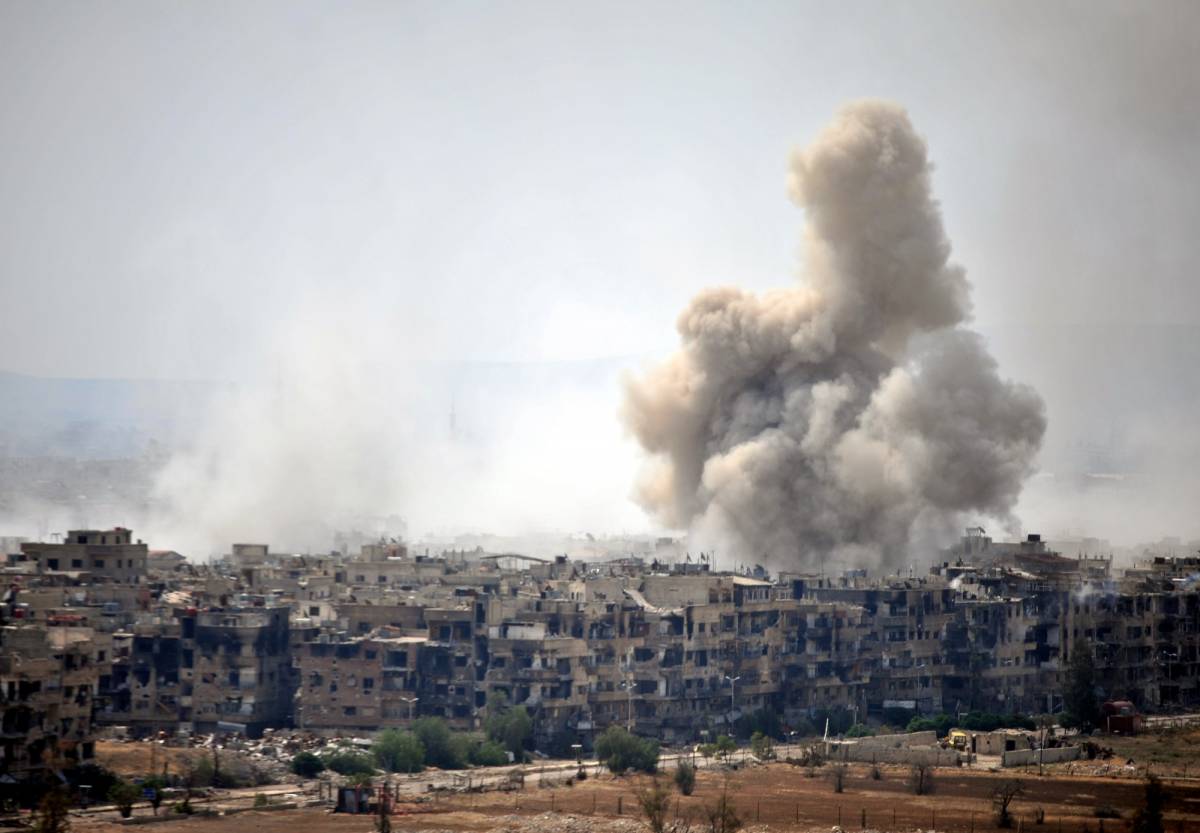 Based on intelligence reports, the Iraqi army’s helicopter gunships bombed an IS hideout near the city of Jalawla, some 135 km northeast of Baghdad…reports Asian Lite News Four militants of the extremist Islamic State (IS) group were killed on Wednesday in an airstrike in Iraq’s eastern province of Diyala, a provincial police source said. Based 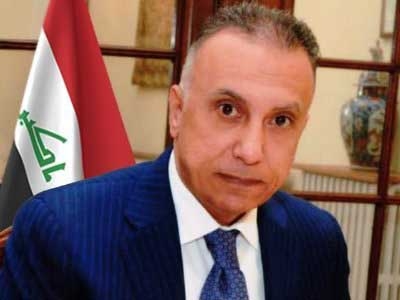 Prime Minister Mustafa Al-Kadhimi said on Monday that Iraq was at a cross roads during a meeting with his ministers, according to Arab News Kadhimi – who claimed he did not belong to any political bloc – said that the central role of his government was to hold early elections. “Successive governments since 2003 have 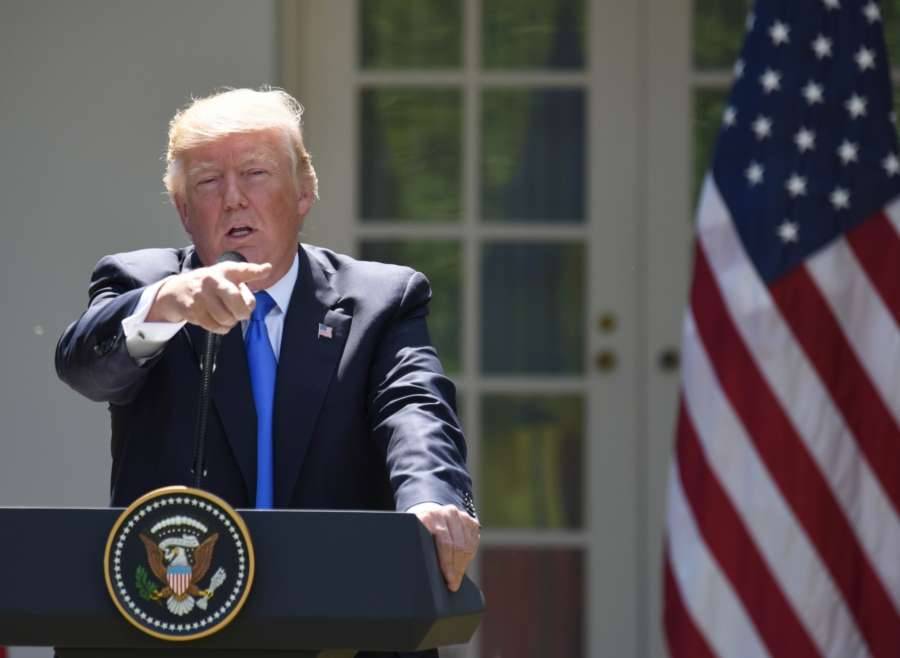 The Ministry will follow up on the issue with the government of the US through diplomatic channels to urge it to reconsider the pardon decision, the statement added…reports Asian Lite News The Iraqi government has urged the US to reconsider its decision of granting pardons to four former contractors of private security company Blackwater who 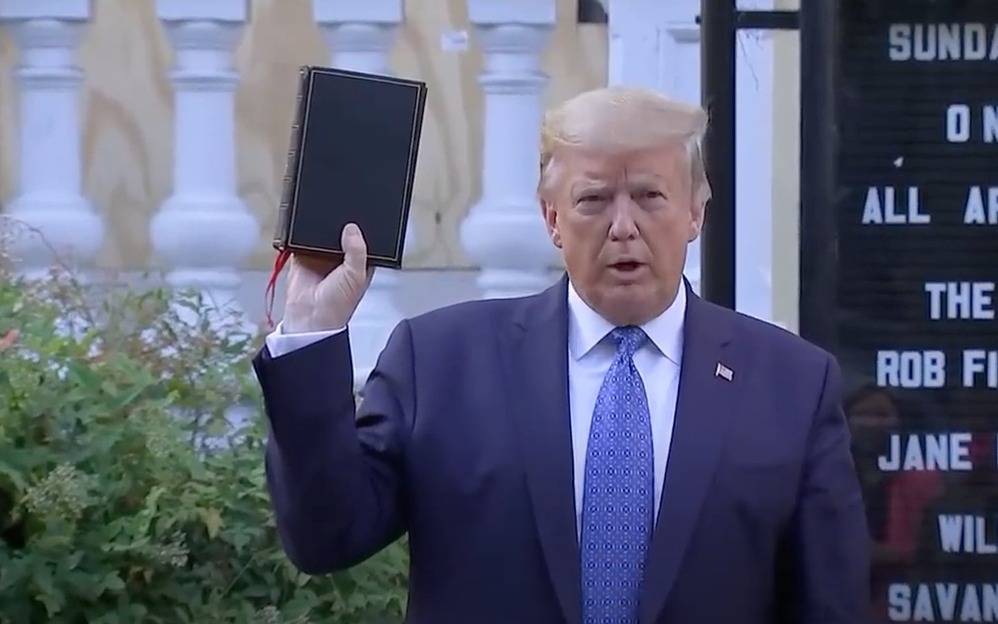 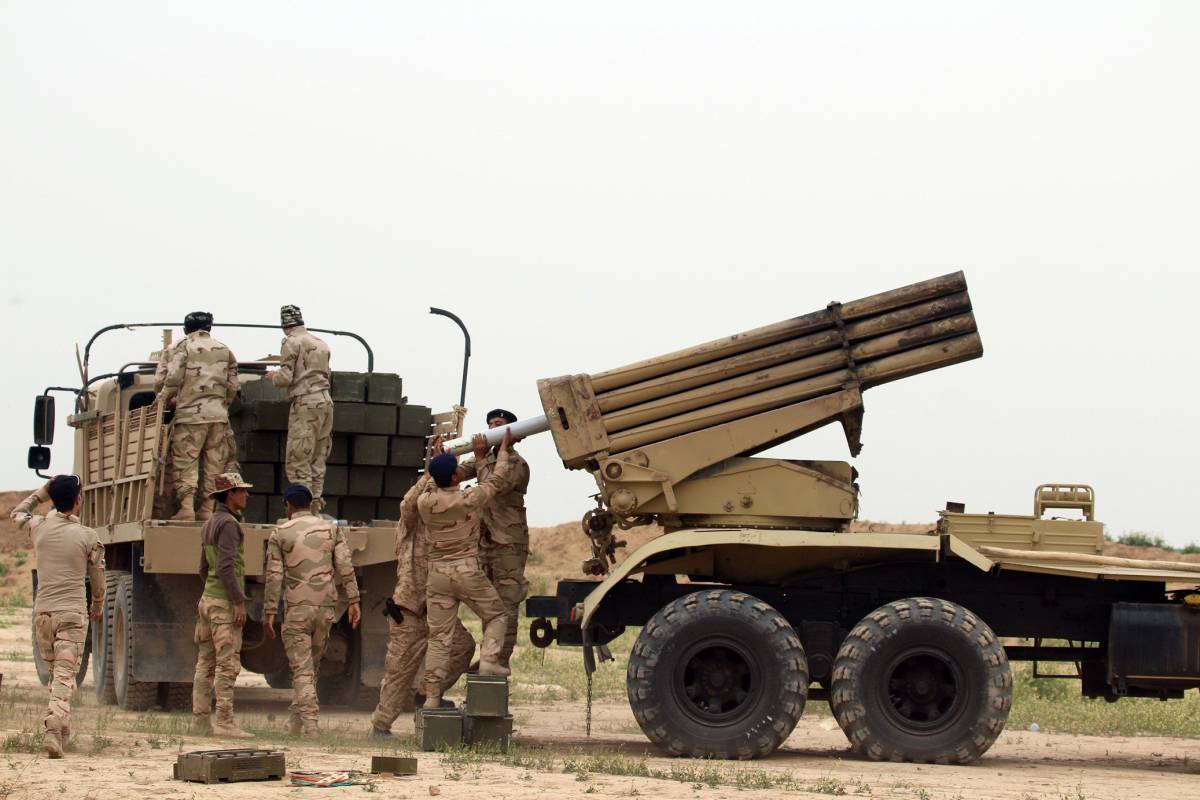 The CTS forces were engaged in fierce clashes with IS militants in the area for two successive days, Yahia Rasoul, spokesman of the Commander-in-Chief of the Iraqi forces, said in the statement…reports Asian Lite News Iraq’s CTS force has killed 42 Islamic State militants during can operation in Nineveh province, the country’s military has confirmed.