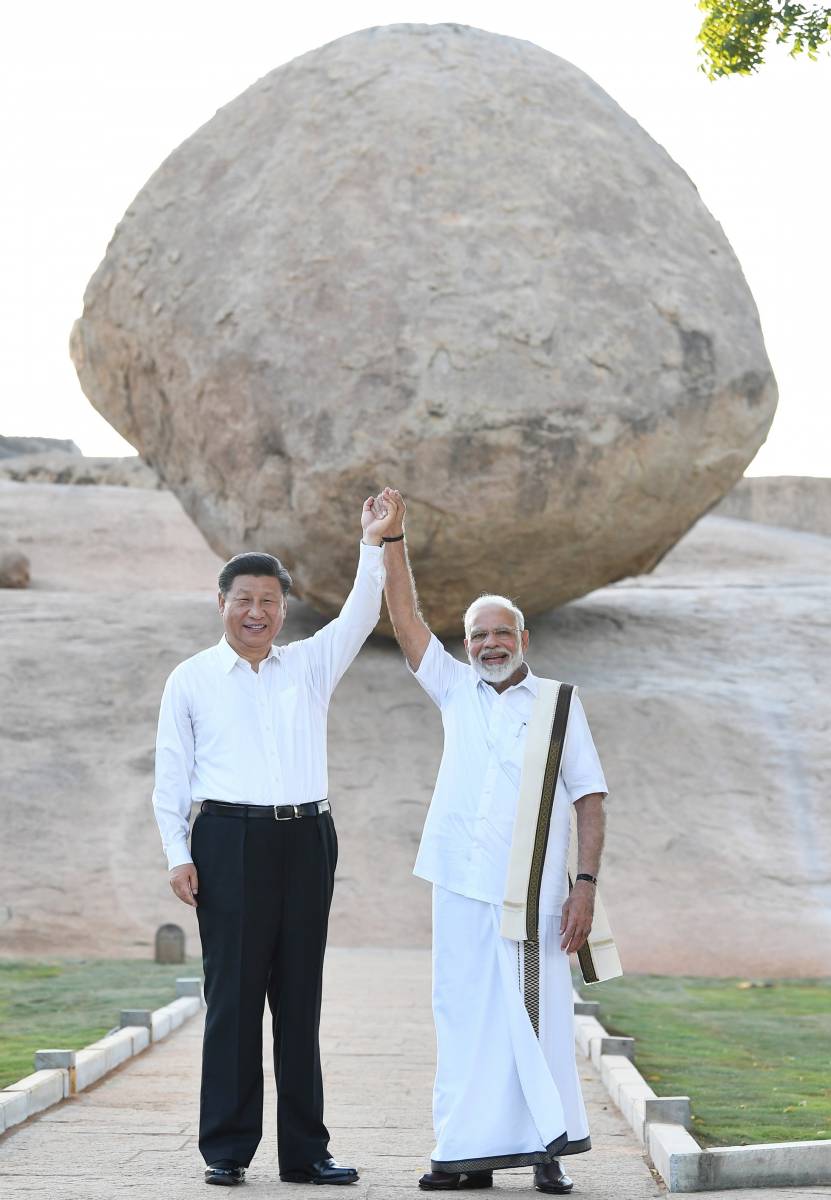 Is it a new tactics or they are serious with India to finding solutions for global issues like post-Covid economy and environment. Beijing backs New Delhi to host this year’s summit, but no clarity if Xi Jinping would attend the summit expected to be held later this year, reports Asian Lite News China has expressed 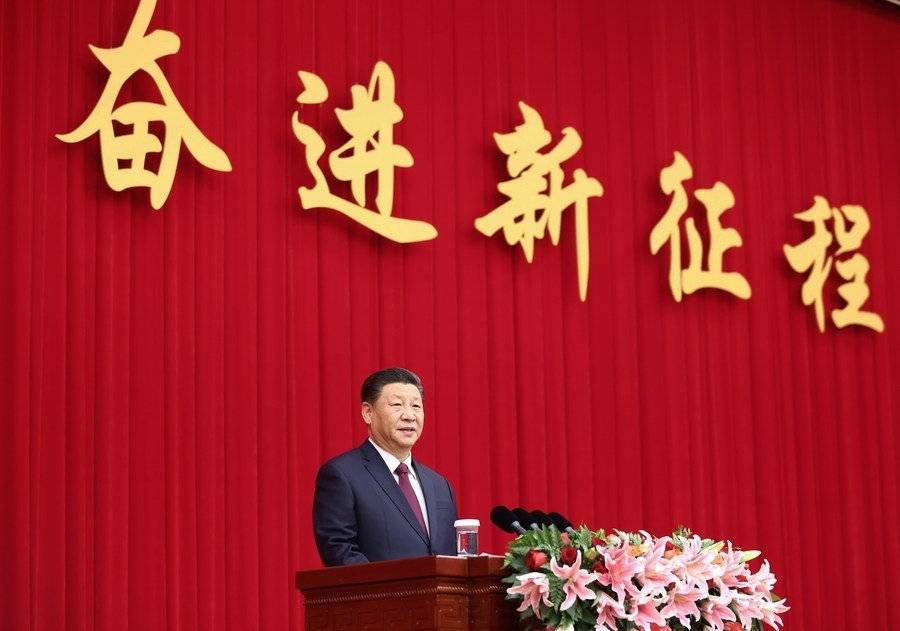 The Chinese care more about their global strategy than the fight against Covid. They are using all tactics to win their goals in Europe. Estonia’s top foreign intelligence service believes that by using various topics, such as Iran, the climate or health care, China wants to find as much common ground with Europe as possible 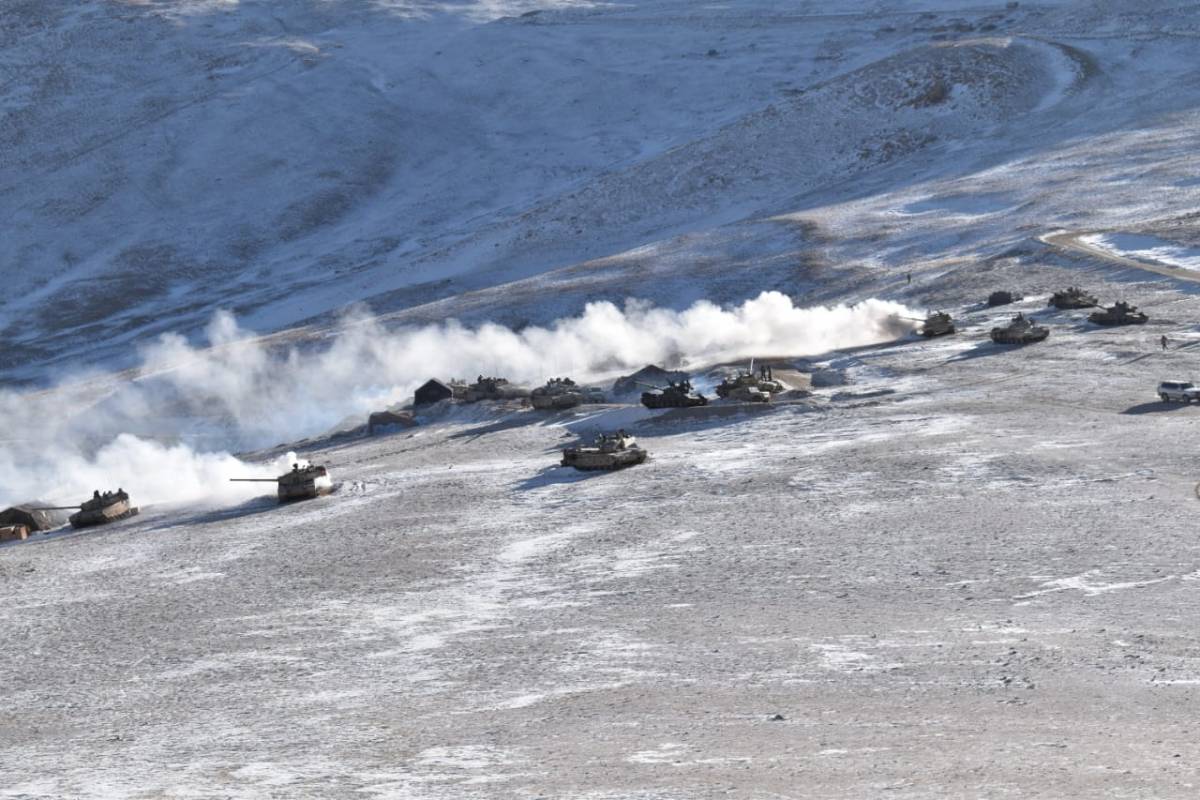 Indian and Chinese military dialogue to de-escalate tension at the Line of Actual Control started on Saturday morning. The 10th round of Corps Commander meeting started at 10 a.m. at Moldo on Chinese side. Indian military delegation is led by Lieutenant General P.G.K. Menon, Commander of 14 Corps based in Leh. The Corps Commander will 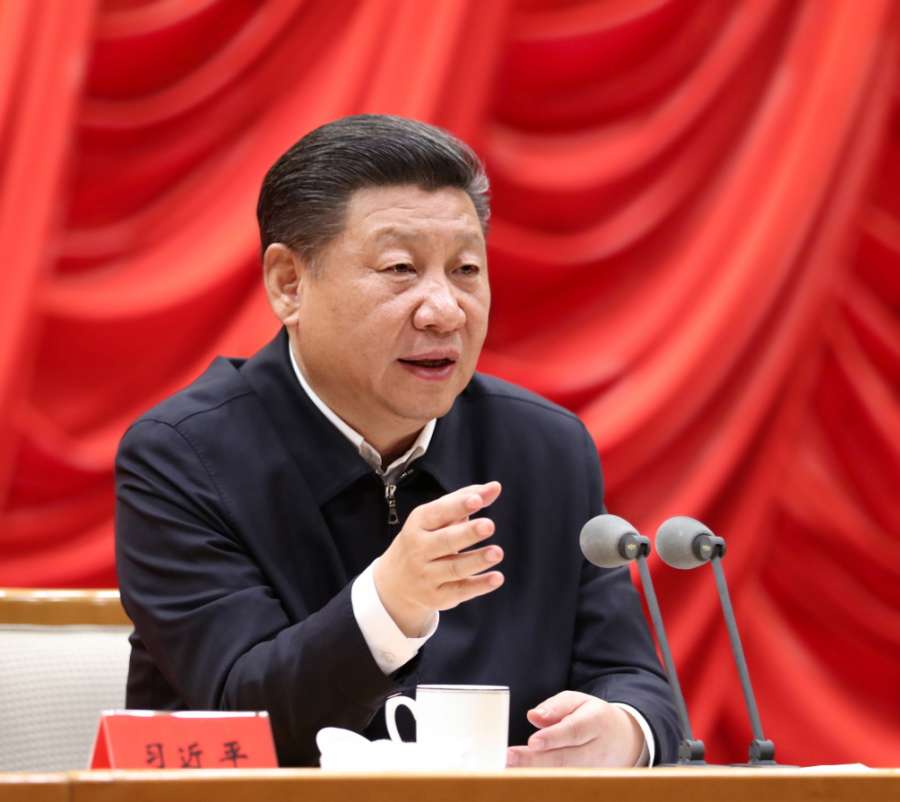 China highly commends its efforts and expects the government to accelerate internal integration, smoothly carry out its work, and get ready to participate in the comprehensive political process…reports Asian Lite News A Chinese envoy on Thursday asked for efforts to boost the political process and relieve the humanitarian crisis in Yemen. The Yemeni government has 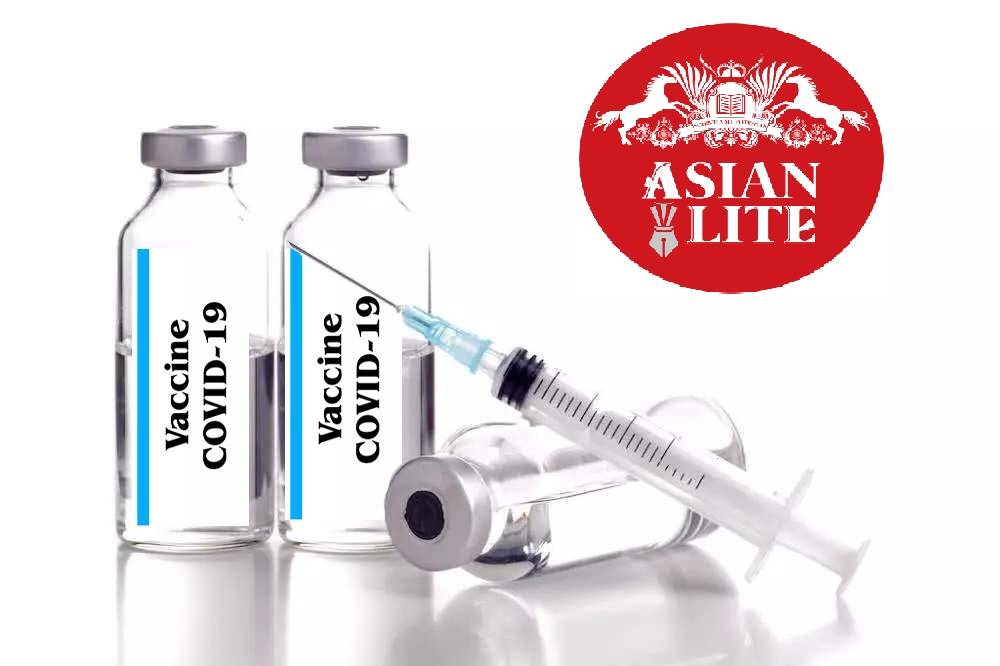 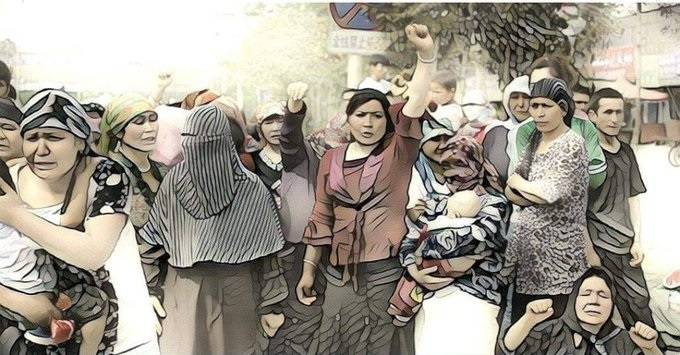 What is more important is the need for more Uyghur advocators, international platforms, and support from international organisations. Countries need to open their diplomatic gates so that the Chinese state urgently evolves a political architecture that will allow the Uyghur to maintain their identity and peacefully co-exist with the Hans, writes Dr Burhan Uluyol China 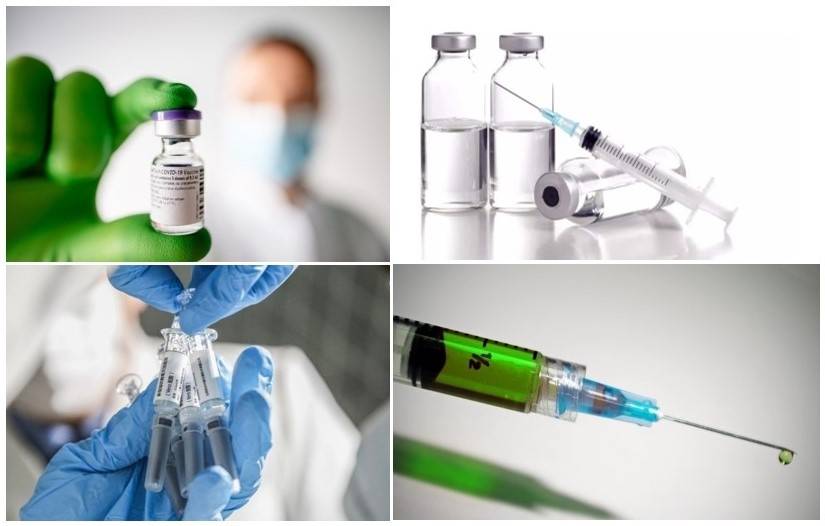 A batch of Covid-19 vaccines donated by China arrived in Robert Mugabe International Airport in Zimbabwe’s capital here. The 200,000 doses of Sinopharm vaccines are the first batch that Zimbabwe has received as it steps up efforts to curb the spread of the Covid-19 pandemic, Xinhua news agency reported on Monday. The vaccines will cover

Given the track record of China, it may go through this agreement temporarily and later follow it up by a military action, post winters to reoccupy same areas after getting Kailash Range vacated from Indians, due to its faster mobilisation advantage due to its better infrastructure, writes Major General S.B. Asthana China and India have 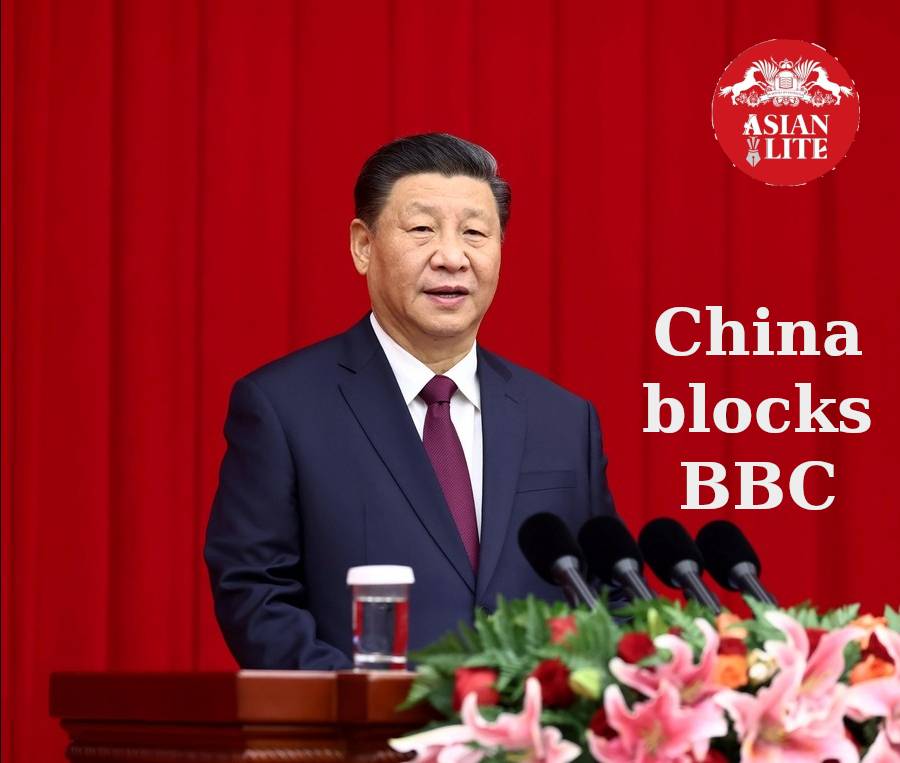 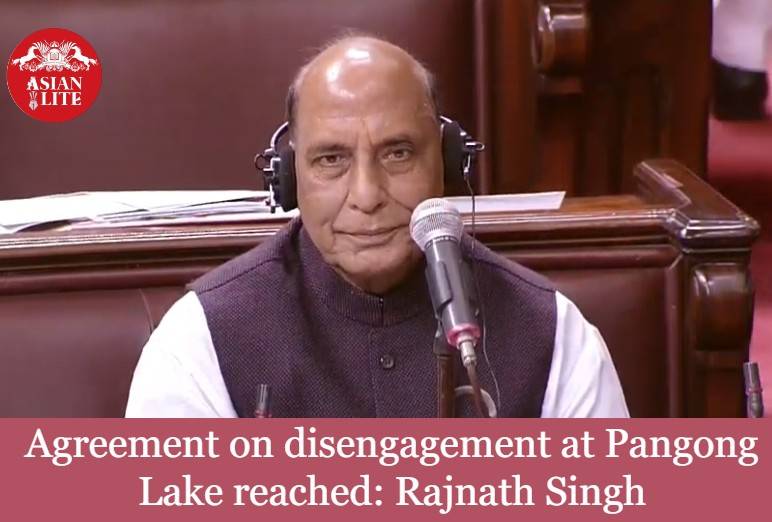