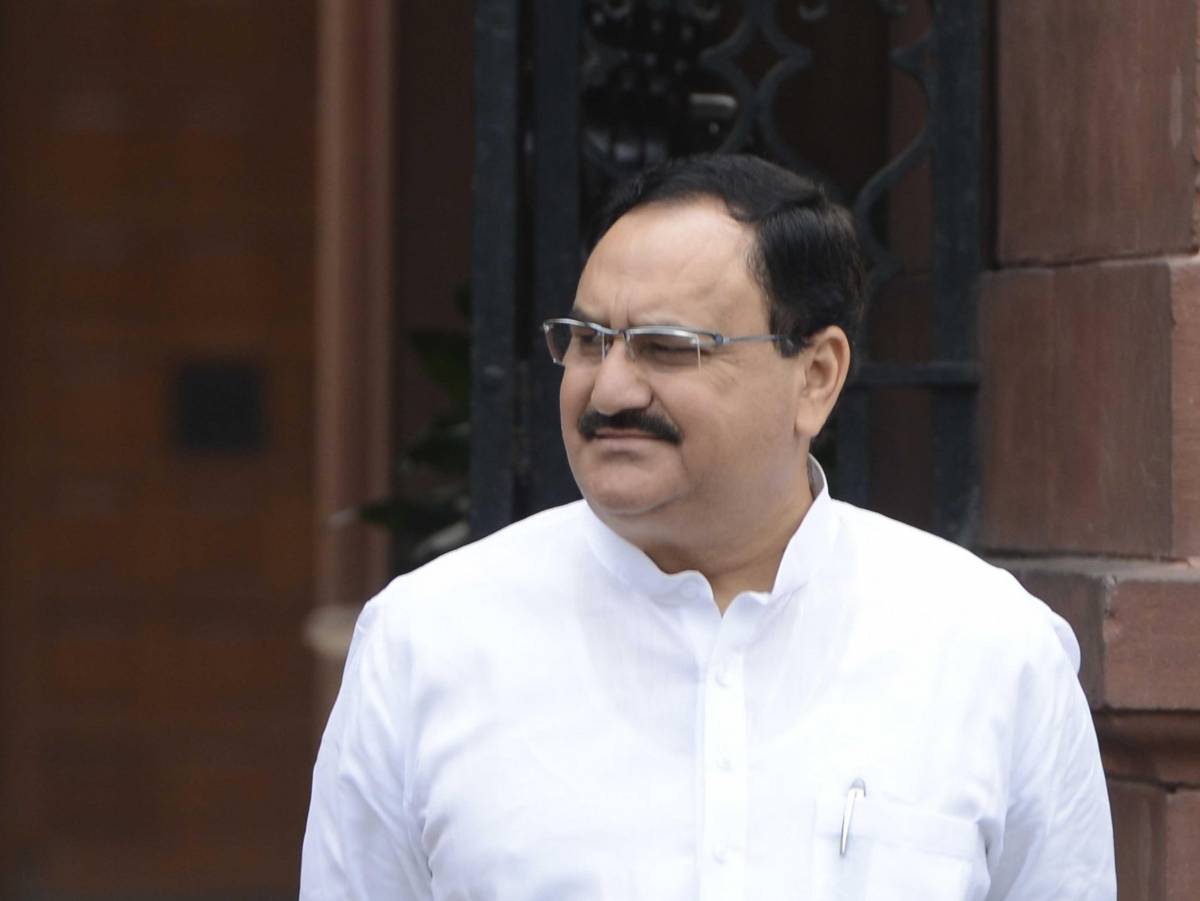 Nadda, Rahul due in TN as campaigning gains momentum

BJP President and Rajya Sabha member J.P. Nadda and Congress leader and Lok Sabha member Rahul Gandhi will be in Tamil Nadu on January 14 and celebrate the harvest festival Pongal.

Nadda will participate in the ‘Namma Ooru Pongal Vizha’ (our city Pongal festival) organised by the Tamil Nadu BJP unit near here.

Nadda will witness the making of the Pongal, sporting events, traditional arts of Tamil Nadu and also have a bullock cart ride and also give a speech in the end.

Nadda will also participate in annual function of Tamil magazine Thuglak on that day.

On the other hand, Gandhi will witness Jallikattu-the traditional bull taming sport of Tamil Nadu-at Avaniyapuram in Madurai district, said the state unit of Congress.

According to Tamil Nadu Congress Committee (TNCC), Gandhi will witness Jallikattu on January 14, the day on which the harvest festival Pongal is celebrated in the state.

The tag line for Gandhi’s Tamil Nadu visit will be ‘Rahulin Tamizh Vanakkam’.

Meanwhile Tamil Nadu politics is likely to miss the star power in the 2021 Assembly elections.

The reason: The death of Jayalalitha and Karunanidhi since the last Assembly elections in May 2016. ‘Dithering’ by Rajinikanth to take the electoral plunge has also not helped the cause.

Jayalalitha, who became the first Tamil Nadu Chief Minister since MGR in 1984 to be voted back into office after the 2016 electoral battle, fell severely ill in September 2016 and died on December 5 that year due to a cardiac arrest after 75-day hospitalisation.

The demise of M Karunanidhi on August 7, 2018, robbed the state politics of another star leader who could sway the voters towards his DMK.

Now, many were pinning hopes on Tamil movie superstar Rajinikant to inject a huge dose of star power into state politics by his entry in the coming polls but his back-pedalling left many fans and supporters surprised and countless more dejected.

In a Twitter message to his followers on Monday, the southern superstar appealed to his fans not to organise events to urge him to enter politics and thus make him more and more sad.

Makkal Needhi Maiam (MNM) chief and another famous actor-director Kamal Haasan had also entered politics with much fanfare but has not been able to make a mark expected of him.

In December last, he had said that he was just a “phone call away” if actor turned politician Rajinikanth wished to join hands with his party ahead of the Tamil Nadu Assembly elections.