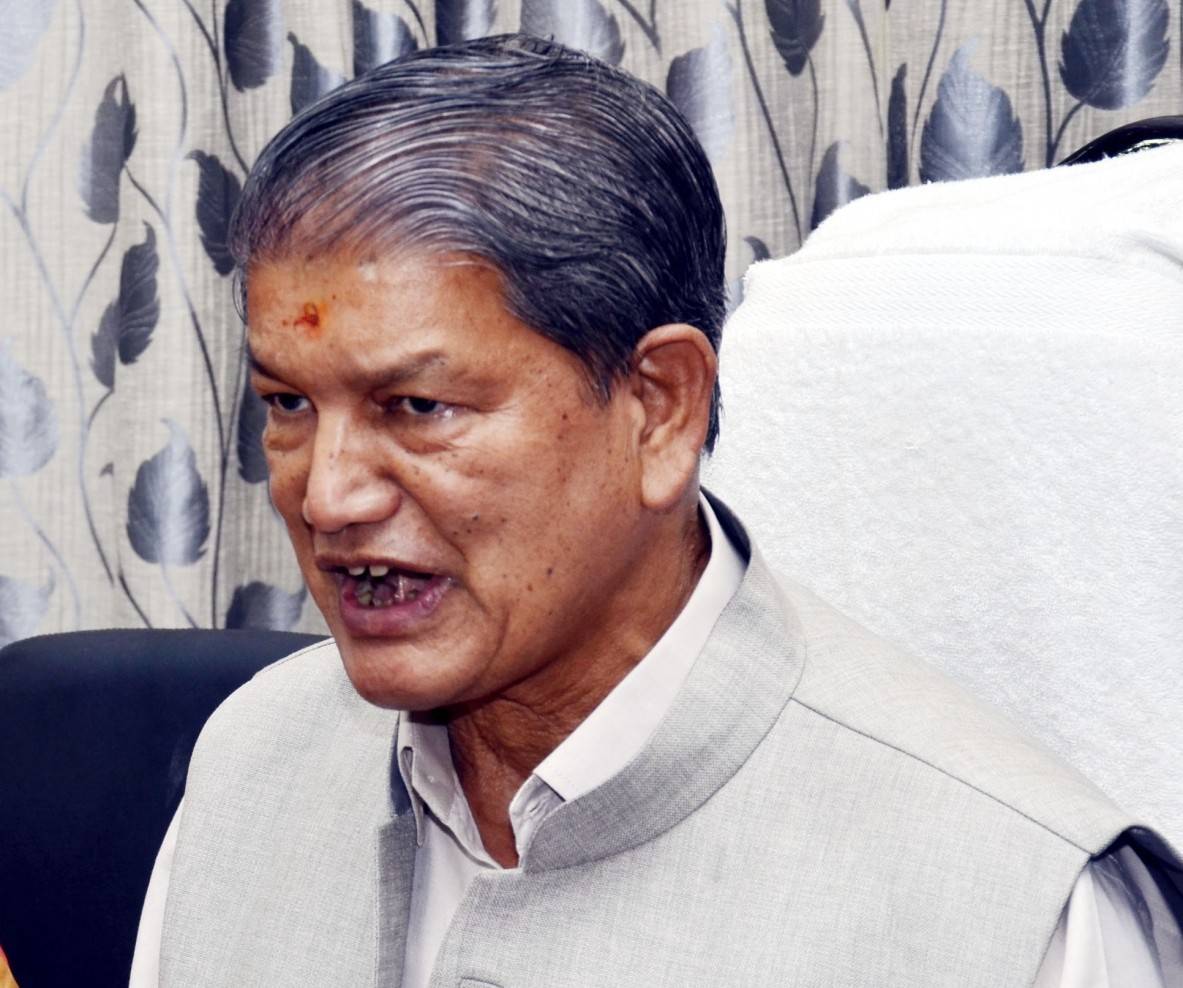 Uttarakhand politics is on the boil after former Chief Minister Harish Rawat said that the Congress should declare its ‘captain’ ahead of the Assembly polls, drawing sharp criticism from other state leaders, particularly Indira Hridyesh who is leader of opposition in the Assembly.

Congress General Secretary Rawat is touring the state. But his Facebook post has opened up a pandora’s box in the state politics.

“This is the reality that Pritam Singh is the ‘commander’ so he should be announced as the Chief Ministerial candidate. I will welcome Indira Hridyesh too and I have ended the confusion over my name,” Rawat said.

He also said that “the party should relieve me from collective leadership and set me free. I want to warn against the people who want to take over the state through unfair means. I don’t want to see the Congress go down in the state.”

Earlier on Monday he had said that there should be no confusion in the party and one person should be nominated to lead the party drawing sharp reaction from other leaders who said that Congress never nominates its leader ahead of elections to which Rawat said that in a number of states including Punjab and MP, the party has done this.

The former Chief Minister’s latest statement has made the Congress think over the strategy and the state in-charge Devendra Yadav told IANS “we are clear that the Congress will go for collective leadership in the polls slated for next year.”

While Uttarakhand Congress leaders are not in sync with Rawat’s statement, some say that it was Rawat who was leading the party in 2017 and lost both his seats. Rawat says “I don’t want to become burden on the party and I still have the black spots of 2017.”

However, Congress leaders feel that Rawat’s statement has put the party under pressure as no leader can lead the party in the election other than him and he wants to make sure that he will be the captain of the ship. The Congress believes that in Uttarakhand it is on the verge of returning to power so the fight for the top slot has intensified.

2
Previous Avalanche kills 4 in Pakistan
Next Nadda, Rahul due in TN as campaigning gains momentum