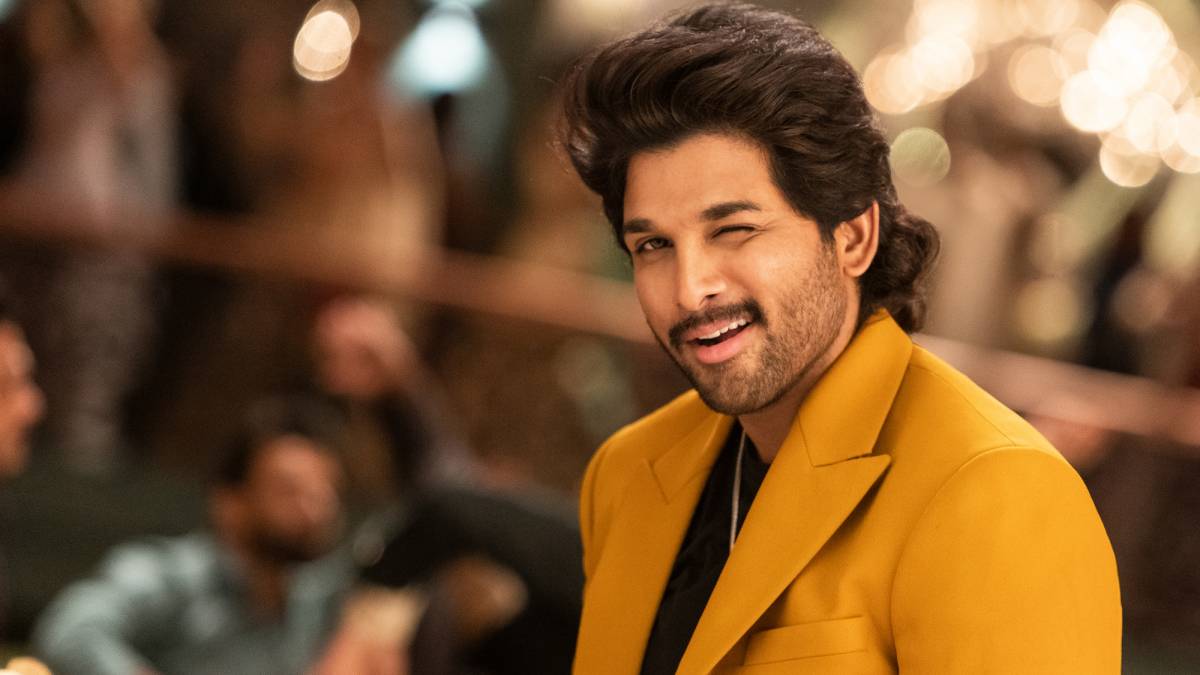 Telugu superstar Allu Arjun has garnered a following of 10 million on Instagram and has thanked his fans for being there as his strength.

Arjun posted a video montage on Instagram. The clip features all the videos and pictures he has shared on the portal.

“Thank You All for the Love . Thank you for being there as my strength. Truly touched and humbled by your blessings,” he wrote as the caption.

On the professional front, Arjun has recently announced his next film directed by Koratala Siva.

He also shared the first poster of the film, tentatively titled “AA21”, on the photo-sharing website. In the poster, two boys can be seen standing near a shore and gazing at a village.

The film is scheduled to release in early 2022. Other details related to the film are still under wraps.