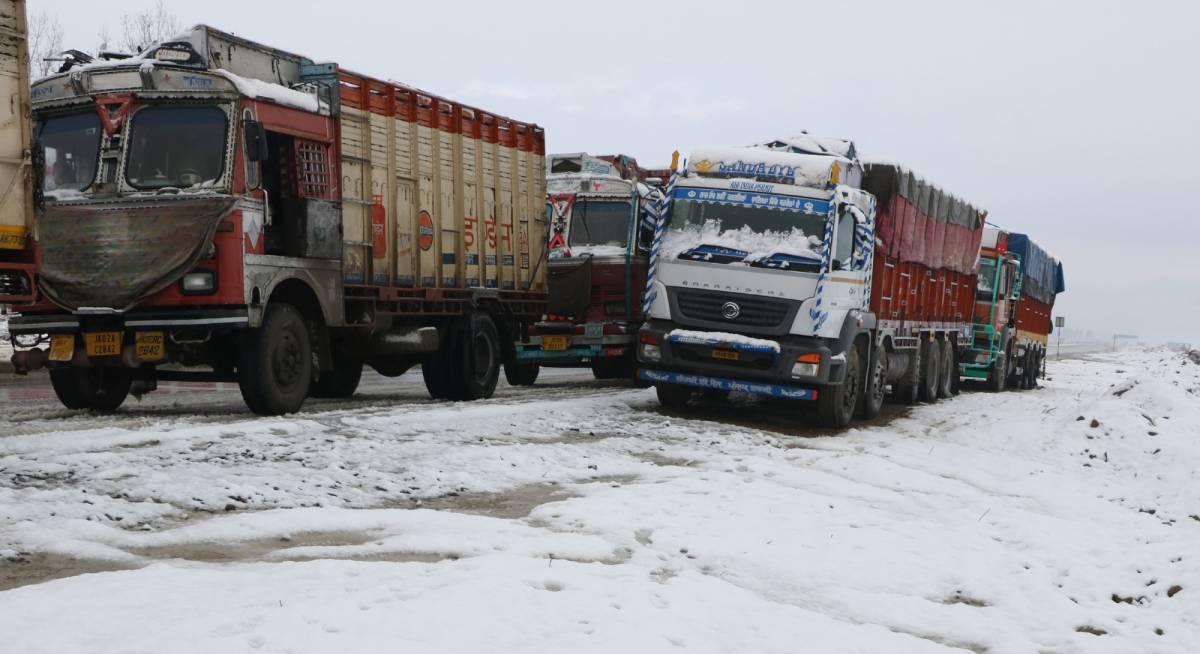 The Jammu-Srinagar National Highway which was closed on Sunday due to sudden collapse of a bridge continues to remain closed and may take 10 days to become motorable again, officials said on Tuesday.

“Jammu-Srinagar National Highway shall remain closed due to sudden collapse of retaining wall of a bridge near Kela Morh, Ramban on January 10 at 6:20 p.m. Repairing by concrete filling and settling of the concrete for making it motorable may take approximately 10 days as per NHAI,” traffic police said.

“In the interim, to restore connectivity a Bailey bridge is being launched by BRO.”

The Jammu-Srinagar highway is the main road link connecting Kashmir valley with the rest of the country. The road was opened for one-way traffic on January 3 after remaining closed for a week due to heavy snowfall and landslides and shooting stones triggered by wet weather along the highway at many places.

The Mughal road which is the second road link connecting Kashmir valley with the Jammu region is also closed due to snow accumulation.