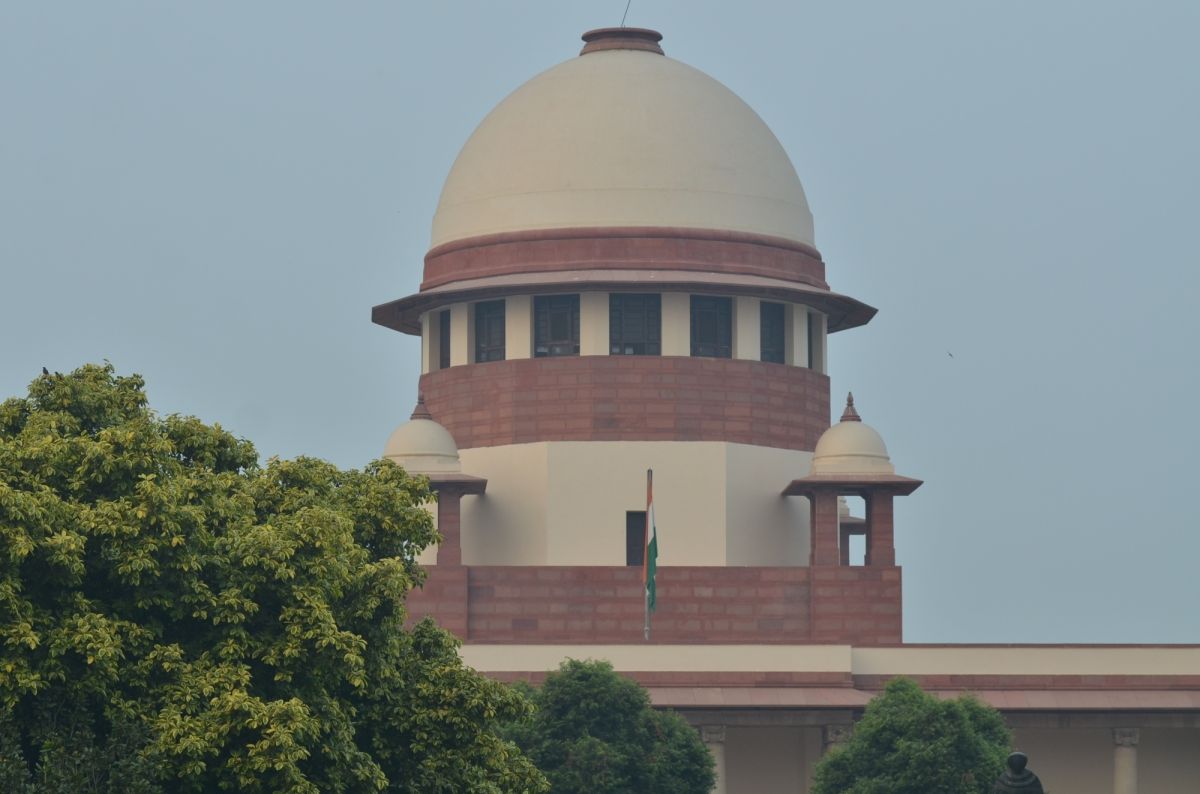 The Supreme Court on Tuesday sought a response from the Centre and states on a plea by All India Shiromani Singh Sabha, a Sikh organisation, seeking a uniform and non-arbitrary implementation of policy for declaring Guru Gobind Singh’s birth anniversary as a public holiday.

Senior advocate Vikas Singh, representing the petitioner, submitted before a bench headed by Chief Justice S.A. Bobde that the court should list the matter next week to ensure that the birth anniversary of Guru Gobind Singh – the tenth Sikh Guru – is declared a public holiday this month itself, as it will be observed on January 20.

Singh said “it will be heartening something can be done, as the community have worked very hard amid pandemic (providing relief to people).”

After a brief hearing, the bench also comprising Justices A.S. Bopanna and V. Ramasubramanian issued notice on the plea saying that it will look into Singh’s request.

The plea, filed through advocate Durga Dutt, sought promotion and development of Sikh religious and cultural ethos. The plea said the important birth anniversary of Guru Gobind Singh who is a religious icon for the Sikh community, so far has not been declared a public holiday across the country, which has deeply aggrieved the Sikh organisation.

The petitioner contended that the birth anniversary of the tenth Sikh Guru should be allowed to be celebrated as ‘Prakash Parv’ throughout the country to instil a sense of patriotism, nationalism and brotherhood among the people.

“The petitioner submits that such a recognition by way of declaration of Gazette/public holiday would foster the spirit of unity, integrity and fraternity among the people of India and inspire the general populace to follow the high ideals of patriotism, nationalism and brotherhood among the people,” said the plea, citing that Sikhism is the fifth largest religion in the world with 25.8 million followers.

The petitioner said Guru Gobind Singh stood against injustice and his teachings transcend time and will remain relevant in all times to come. The petitioner also cited the casual response of the Ministry of Personnel, Public Grievances and Pensions, on its representation, saying that at present there is no proposal for declaring ‘Prakash’ Parv as a gazetted public holiday.

The organisation has made the Centre as well as all state governments and Union Territories as parties to the plea. The plea argued that holidays in countries like New Zealand, UK and USA, are governed by legislation. However, in India there is no Public Holidays Act, except the Weekly Holidays Act, 1942, which provided for weekly holidays. The petitioner contended that in most cases holidays were declared by the executive at the behest of political groups, which is usually to appease a particular section of the society.