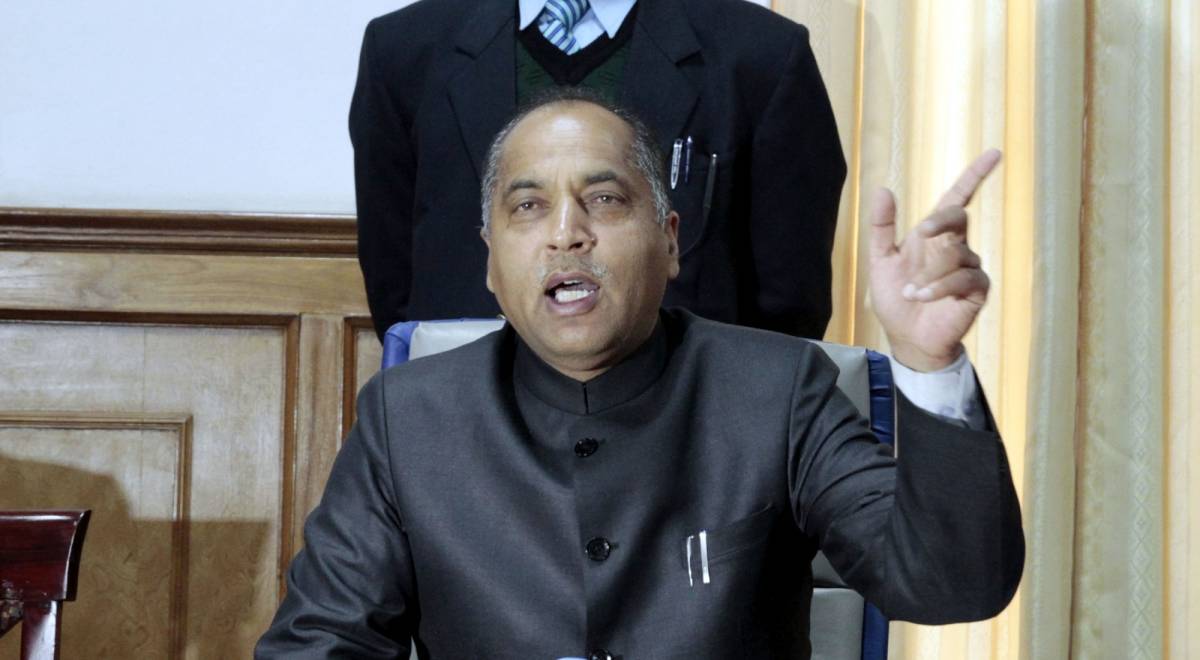 The Union Ministry of Animal Husbandry, Fisheries and Dairies informed on Monday that avian influenza has been confirmed in 10 states of the country till date.

CAR-NIHSAD has confirmed death of crows and migratory/wild birds in Tonk, Karauli and Bhilwara districts in Rajasthan, and Valsad, Vadodara and Surat districts in Gujarat. Further, death of crows has been confirmed in Kotdwar and Dehradun districts in Uttarakhand. In Delhi, crows and ducks were reported dead in New Delhi and Sanjay Lake areas, the ministry said in a statement.

Additionally, the outbreak of avian influenza has been confirmed at a poultry in Parbhani district in Maharashtra, and in Mumbai, Thane, Dapoli and Beed, as per the statement.

In Haryana, culling of infected birds is underway for the containment of the spread of the disease. A Central team has visited Himachal Pradesh and will reach Panchkula on Monday to carry out monitoring the epicentre sites and conduct epidemiological investigation, the statement said.

Moreover, the states have also been asked to maintain adequate stock of PPE kits and accessories required for culling operations. State animal husbandry departments have been told to ensure effective communication and coordination with the health authorities for close vigilance of the disease status and avoid any chances of jumping of the disease into humans.

Himachal Pradesh Chief Minister Jai Ram Thakur said on Monday that 4,324 migratory birds have fallen victim to the bird flu in the hill state so far, while emphasising on sensitising the people on the steps to check its further spread.

Presiding over a meeting here, the Chief Minister said that Himachal had banned ferrying of poultry products from other states for a week to contain avian influenza.

He said that 4,324 migratory birds had died of bird flu in the Pong Dam wetland. Sixty-five rapid response teams were regularly monitoring the Pong wetland and adjoining areas.

The Chief Minister said that 1,000 dead poultry birds were found dumped in Dharampur in Solan district, which have since been disposed of scientifically. He said 215 birds were found dead elsewhere in the state.

Thakur directed officers concerned to keep a strict vigil on birds at reservoirs in the state and sensitise people about proper handling of poultry and its products.

The Lucknow Zoo, known as the Nawab Wajid Ali Shah Zoological Garden, has shut down all bird enclosures following confirmation of bird flu in samples collected from the Kanpur zoo.

“We are ensuring preventive measures and keeping a close watch on the birds kept in the bird enclosure. No case (of bird flu) has been reported here, yet we are taking all the preventive measures. The virus spreads from the excreta of migratory birds and our efforts are to ensure that it does not come here,” Lucknow Zoo Director R.K. Singh said.

Bottles containing a solution of potassium permanganate have been kept at the gates of the zoo so that the visitors enter the premises disinfected, he said.

“We are also maintaining a watch on the birds’ enclosure. If any unusual behaviour is seen in any bird, it will be taken to the isolation ward,” Singh said.

Meanwhile, in Bareilly, arrangements to provide drinking water to migratory birds have been shut and reflectors are being installed at the Central Avian Research Institute (CARI).

“In order to ensure that migratory birds do not enter the CARI campus through the aerial route, reflectors are being installed on a war footing. The lower branches of the trees on the roadside have been cut, so that the birds do not drop their excreta on the road,” said Sanjeev Kumar, acting director of the institute.

Uttar Pradesh Chief Minister Yogi Adityanath has also directed officials to remain alert in view of the bird-flu cases reported from various parts of the country.

He asked the officials to relieve the Indian Veterinary Research Institute (IVRI) in Bareilly of all responsibilities relating to Covid so that it can concentrate on bird flu and its testing, an official release said.

The Chief Minister pointed out that every year in winter, migratory birds arrive in large numbers in Prayagraj where the Magh Mela is also being organised.

He has directed the Mela authorities to make people aware of the situation and ask the pilgrims not to feed the birds.

The Avian influenza outbreak has affected the India’s poultry sector that directly affects the livelihood of over three crore farmers and farm workers.

According to media reports, the price of poultry products has gone down, not only in the affected states but also in other states and Union Territories where the virus has not been detected yet.

According to a report from Moneycontrol, a poultry retail supplier from Chennai said the Rs 1.75 lakh crore poultry industry in India has seen a 10 to 15 percent slump in demands since the outbreak.