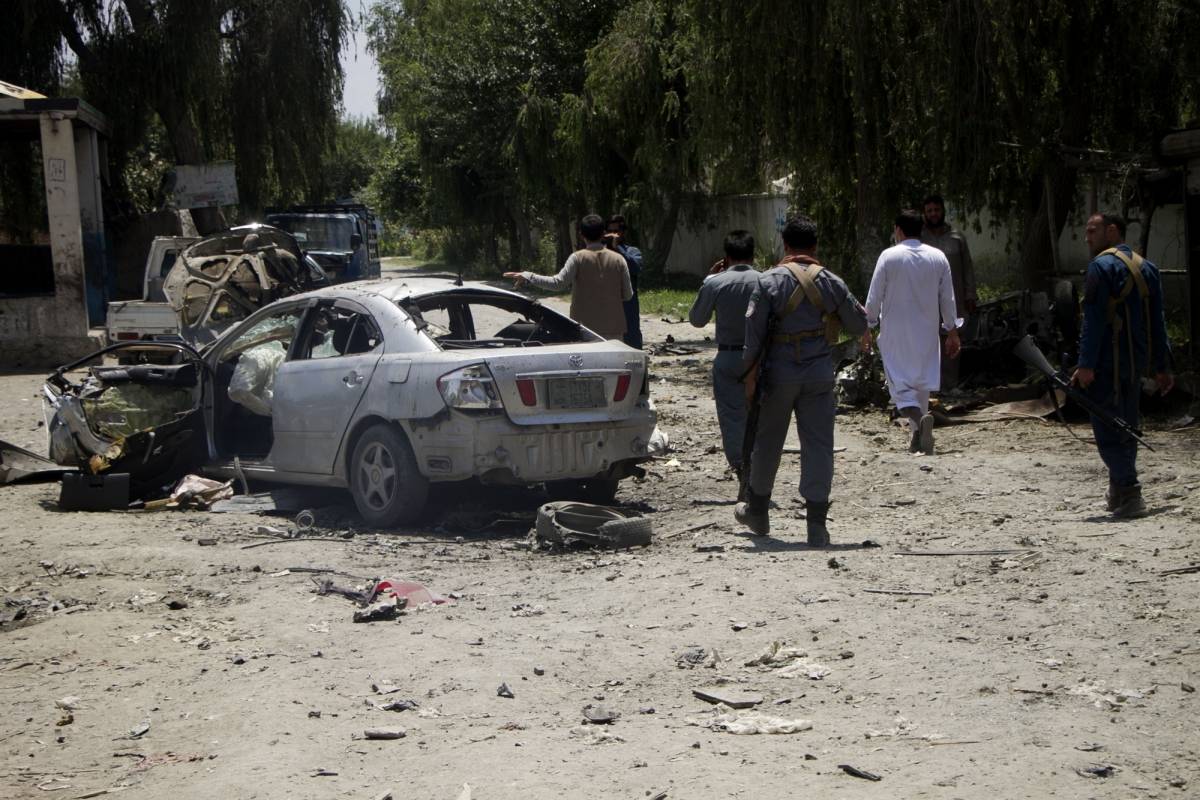 The Afghan Ministry of Defence said on Monday that the military have discovered a car bomb and defused 32 Improvised Explosive Devices (IEDs) in two provinces.

The Afghan National Defence and Security Forces (ANDSF) discovered a car heavily packed with explosives in Wardak province and defused 32 IEDs in Kandahar province in the past 24 hours, Xinhua news agency quoted the Ministry as saying.

The IEDs were found in Kandahar’s Panjwaye, Arghandab and Zharay districts, while the forces detected the car bomb allegedly prepared by Taliban militants to target security forces, the statement said.

The ANDSF remains in control of most of Afghanistan’s population centres and all of 34 provincial capitals, but Taliban insurgents control large portions of rural areas, staging coordinated large-scale attacks from time to time.

Two days ago, three people were killed and another person was injured in a blast in Kabul.

The blast on Sunday, according to the official, took place at 8.30 a.m. in Police District 8, Xinhua news agency reported.

Without providing details, the official blamed the Taliban outfit for the attack.

The militant group has not responded to the allegation.

Since last month, at least 23 people have been killed and 70 others injured in security incidents in Kabul.