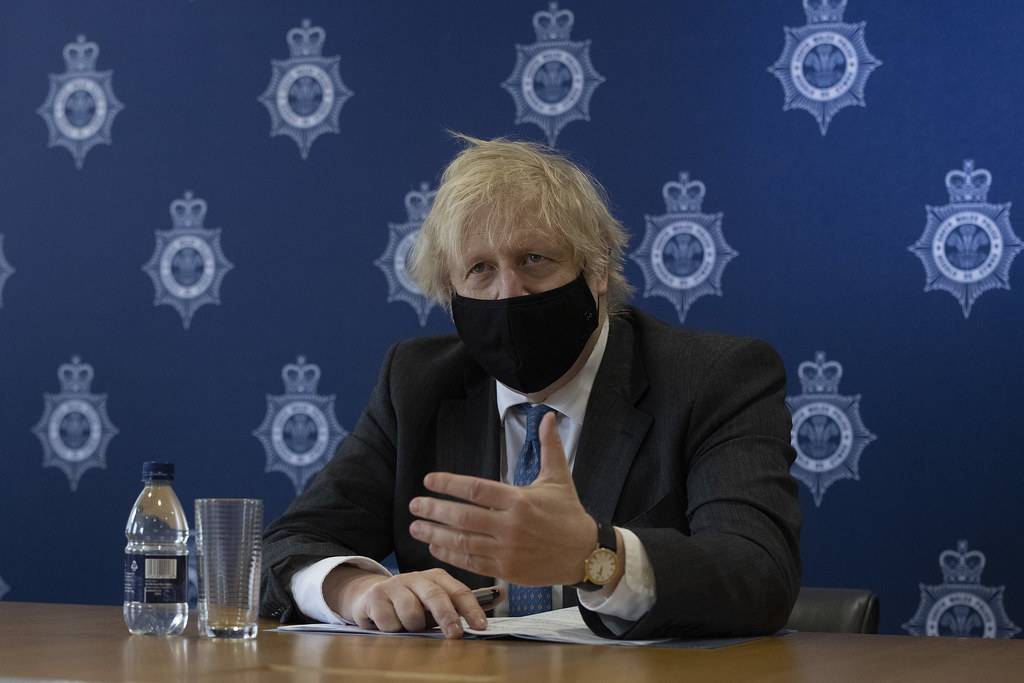 UK is all set to begin world’s first Covid-19 human trials to study the effect of the coronavirus on a healthy body’s immune system, following approval from the country’s clinical trials ethics body.

Healthy, young volunteers will be infected with coronavirus to test vaccines and treatments in the world’s first Covid-19 “human challenge” study, the BBC reported.

The study is expected to begin in the next few weeks and recruit 90 people aged 18-30. They will be exposed to the virus in a safe and controlled environment while medics monitor their health.

It will help doctors and scientists a better understanding of the various natures of Covid-19, which can boost the future development of vaccine and proper treatments.

According to BBC, the human challenge studies have played a vital role in pushing the development of treatments for a number of diseases, including malaria, typhoid, cholera and flu.

The trials will help scientists work out the smallest amount of coronavirus needed to cause infection, and how the body’s immune system reacts to it.

The study is being delivered by a partnership between the UK government’s Vaccines Taskforce, Imperial College London, the Royal Free London NHS Foundation Trust and the company hVIVO, which has pioneered viral human challenge models.

Meanwhile, a team of researchers has detected another Covid-19 variant with a potentially worrying set of mutations with 32 cases found in the UK.

The variant, known as B1525, is the subject of a report by researchers at the University of Edinburgh, who said it has been detected through genome sequencing in 10 countries including Denmark, the US and Australia, with 32 cases found in the UK so far.

The earliest sequences were dated to December and cropped up in the UK and Nigeria, reports The Guardian.

The team said the variant has similarities in its genome to the Kent variant, B117, and it contains a number of mutations that have worried researchers, including the E484K mutation to the spike protein — a protein found on the outside of the virus that plays an important role in helping the virus to enter cells.

This E484K mutation is present in variants that emerged in South Africa and Brazil and is thought to help the virus evade neutralising antibodies, the report said.

According to Simon Clarke from the University of Reading, while it was unclear what effect many of the mutations may have on the ability of Covid-19 to establish an infection, or on the severity of disease, the presence of the E484K mutation was known in the South Africa variant to confer a degree of resistance to some vaccines.

“We don’t yet know how well this [new] variant will spread, but if it is successful it can be presumed that immunity from any vaccine or previous infection will be blunted,” he said.

Clarke added that the new variant should be included in efforts to boost testing to pick up variants of concern.

More than 15.3 million people in Britain have been given the first jab of the coronavirus vaccine, according to the latest official figures.

Another 12,718 people have tested positive for Covid-19, bringing the total number of coronavirus cases in the country to 4,071,185, according to official figures released on Wednesday.