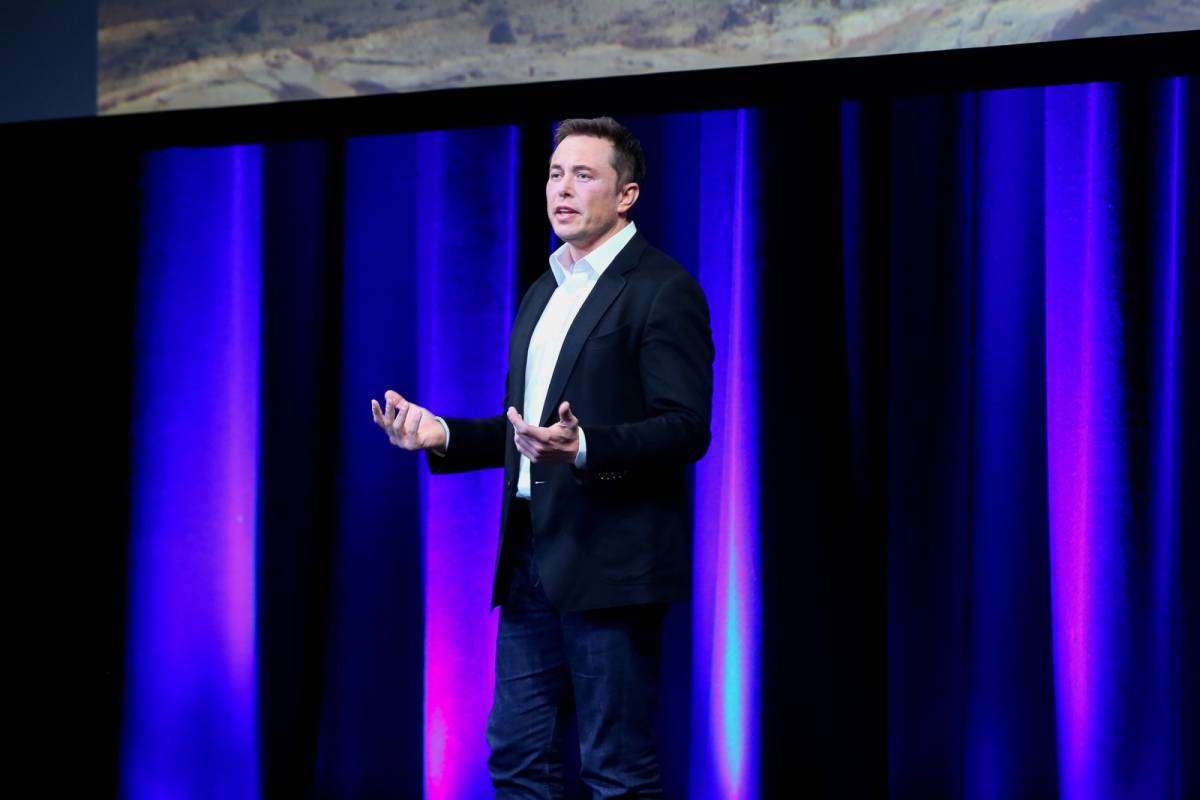 According to the details available on the Registrar of Companies website, Tesla India Motors and Energy Private Limited has been incorporated and the registered address is in Lavelle Road, Bengaluru….reports Asian Lite News

Ending years of wait and speculation, Tesla CEO Elon Musk has finally entered India by registering Tesla as a company in Bengaluru.

According to the details available on the Registrar of Companies website, Tesla India Motors and Energy Private Limited has been incorporated and the registered address is in Lavelle Road, Bengaluru.

“Tesla registered its Indian subsidiary with the Registrar of Companies (RoC) in Bengaluru on January 8, with Rs 15 lakh authorised capital and Rs 1 lakh paid-up capital. Tesla India Motors and Energy Ltd has been opened in the city centre, with Vibhav Taneja, Venkatrangam Sreeram and David Jon Feinstein as its directors,” said the company in its filing with the RoC.

Taneja is Tesla’s Chief Accounting Officer while Feinstein is the Senior Director, Global Trade and New Markets, at Tesla. Sreeram is also a director in Xenon Automotive India Ltd since April 2014 and Clearquote Technologies India Ltd since August 2020.

Karnataka Chief Minister B.S. Yediyurappa also tweeted on Tuesday to inform that Tesla is setting up its research and development (R&D) centre in Bengaluru to commence its India operations soon. The Karnataka government had made a strong pitch to invite Tesla to the state.

“Karnataka will lead India’s journey towards Green Mobility. Electric Vehicle Manufacturer Tesla will soon start its operations in India with an R&D unit in Bengaluru. I welcome @elonmusk to India & Karnataka and wish him all the very best,” tweeted Yediyurappa.

Tesla is also in touch with other state governments like Maharashtra, Gujarat, Tamil Nadu and Andhra Pradesh to start its India operations.

Union Road Transport and Highways Minister Nitin Gadkari had said last month that Tesla will begin operations with sales in early 2021 and then “maybe” look at assembling and manufacturing vehicles in the country.

In October last year, Musk, who overtook Amazon founder Jeff Bezos as the world’s richest man with a whopping $195 billion net worth last week, had said that the electric car maker is finally ready to enter the India market next year. Reacting to a tweet by Tesla Club India, Musk said: “Will release order configurator probably in Jan.”

Tesla sales teams are currently working on building custom sales and production orders for the India market, ensuring orders are complete and validated once the configuration is finished.

The move will also open India to select as one of the countries where Tesla cars can be purchased.

On several occasions earlier, Musk had revealed that he would like to bring Tesla to India, but in a 2018 Twitter post, he cited “some challenging government regulations” as a hurdle.

He also criticised the foreign direct investment norms for the delay in the electric car maker’s entry into the Indian market.

“Would love to be in India. Some challenging government regulations, unfortunately,” Musk had tweeted in response to a Twitter user who wrote “No Tesla in India” on his Twitter handle.

In July last year, he had hinted at allowing Tesla’s Indian fans to drive an electric Model 3 “hopefully soon”.

Tesla officials had held talks with the Karnataka government in September last year for opening its research facility in this tech hub. The R&D unit in India is Tesla’s second outside the US. Its first such overseas centre is in Shanghai where it has a Gigafactory to make electric cars.

The tech-savvy Karnataka is the first state in the country to have an electric vehicle policy to woo investments in the sunrise sector. A slew of startups like Ola Electric, Sub Mobility and Ather have set up their operations in the city.

Also read:Airtel gets approvals for 100% FDI in subsidiaries