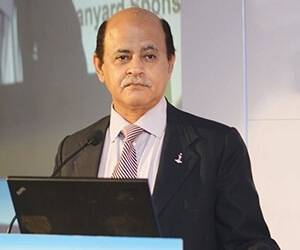 Spectrum auctions to begin on March 1

The Department of Telecommunications (DoT) has announced that the next round of spectrum auctions will start on March 1.

As per the Notice Inviting Applications issued on Wednesday, telecom companies can apply till February 5.

Director General of the Cellular Operators Association of India (COAI), S.P. Kochhar, said: “We welcome the government’s decision to kick start the Spectrum Auction from March 1st. This will enable the industry to cater to the exponential increase in data usage which will facilitate in supporting the Digital India vision.”

He, however, added that while the government has addressed the requirement for availability of more spectrum, lowering the reserve prices would have provided additional resources for network expansion to the telcos.

“High reserve prices in past auctions have resulted in large amounts of spectrum remaining unsold. We hope the government will take additional measures to boost the financial health of the industry, which is the backbone of a digitally connected India,” Kochhar added.

The Union Cabinet had last month approved the next spectrum auction of a total of 2251.25 MHz.