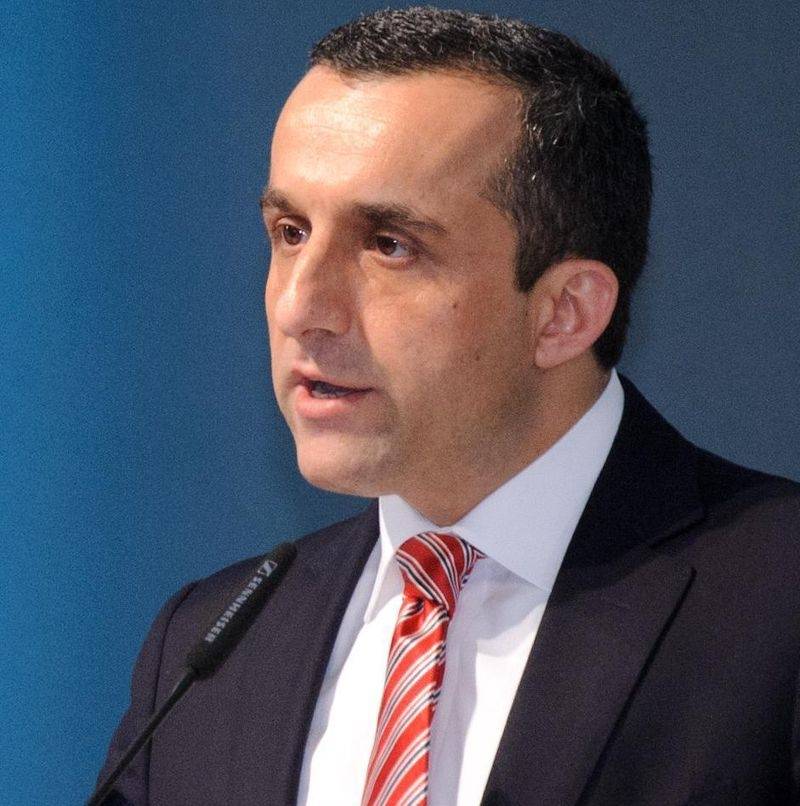 Kabul to step up surveillance measures

“The space will become narrower for terrorists and thieves, not wider,” said Saleh…reports Asian Lite News

In an effort to reduce security incidents and crimes in Kabul city, Afghanistan Vice President Amrullah Saleh on Wednesday announced that the city will be covered by security cameras with modern technology.

Saleh said that it will cost over $100 million and will be supported by NATO’s Resolute Support Mission, TOLO news reported.

“The space will become narrower for terrorists and thieves, not wider,” Saleh said.

He also mentioned that “due to fears of surprise operations by the security forces, the terrorists have thrown the explosive devices in the garbage in two parts of Kabul city–the National Directorate of Security (NDS) found 40 kg of explosives in Rahman Baba area of Kabul.”

“The second one was found in the Bagrami area of Kabul,” he added.

Ten days ago, Saleh also said that the Presidential Palace will double the number of police in the city.

He said that a study showed that Kabul has a low number of police for a city with such a large population.

He also mentioned that Kabul mountain’s security outposts will be handed over from the police to the army.

Along with rising crime cases, Kabul has also witnessed seven explosions over the last week in which four people were killed.

Saleh’s announcement came hours after a security forces vehicle was hit by a magnetic IED blast in Kabul’s Kolola Poshta area, police confirmed, adding that that there were no casualties.

No group has immediately claimed responsibility for the blast.

TOLOnews findings show that 23 people have been killed and 70 others have been wounded in security incidents in Kabul over the last 10 days.

1
Previous Give expats due honour: HASINA
Next Spectrum auctions to begin on March 1