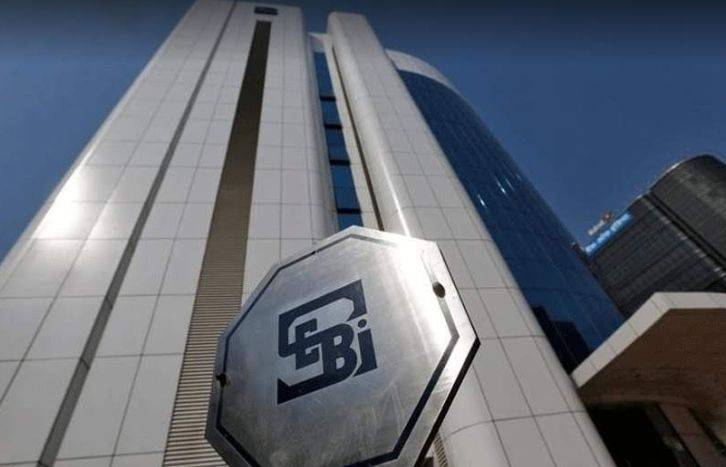 The Securities and Exchange Board of India (SEBI) has proposed amendments in the regulations to ease the setting up of stock exchanges and depositories in the country.

In a statement, SEBI noted that the Indian securities market has witnessed dominance in trading and depository space, raising concerns on possibility of excessive concentration and institutional tardiness in quickly responding to the changing market dynamics which may have an adverse bearing on efficiency in trading, record-keeping, supervision and risk management practices.

It also said that several new fintech and techfin players have emerged in trading space in various jurisdictions, who are increasingly deploying these disruptive technologies and challenging the traditional functioning of stock exchanges and depositories.

“A need is, therefore, being felt to forge a competitive landscape in MIIs’ (Market Infrastructure Institutions) space by facilitating new players, who may like to challenge other MIIs in their already established domain, to set up MIIs or merger/ acquisition of the existing entities,” the SEBI statement said.

Noting that the current framework appears to restrain the entry of new players or acquisition of existing entities, the capital market regulator said: “It is, therefore, proposed to create a liberalised ownership framework by allowing higher shareholding at initial/inception stage with dilution over a period of time.”

As per the consultation paper, SEBI has proposed that resident promoter setting up the MII may hold up to 100 per cent shareholding which shall be brought down to not more than — either 51 per cent or 26 per cent — in 10 years.

“A foreign promoter (from FATF member jurisdictions) setting up the MII may hold up to 49 per cent shareholding (in terms of consolidated FDI Circular, 2020) which shall be brought down to not more than (either 26 per cent or 15 per cent) in 10 years,” it said.

At least 50 per cent of ownership of the said exchange or depository, shall be represented by individuals or entities having experience (5 years or more) in areas of capital markets or technology related to financial services, it added.