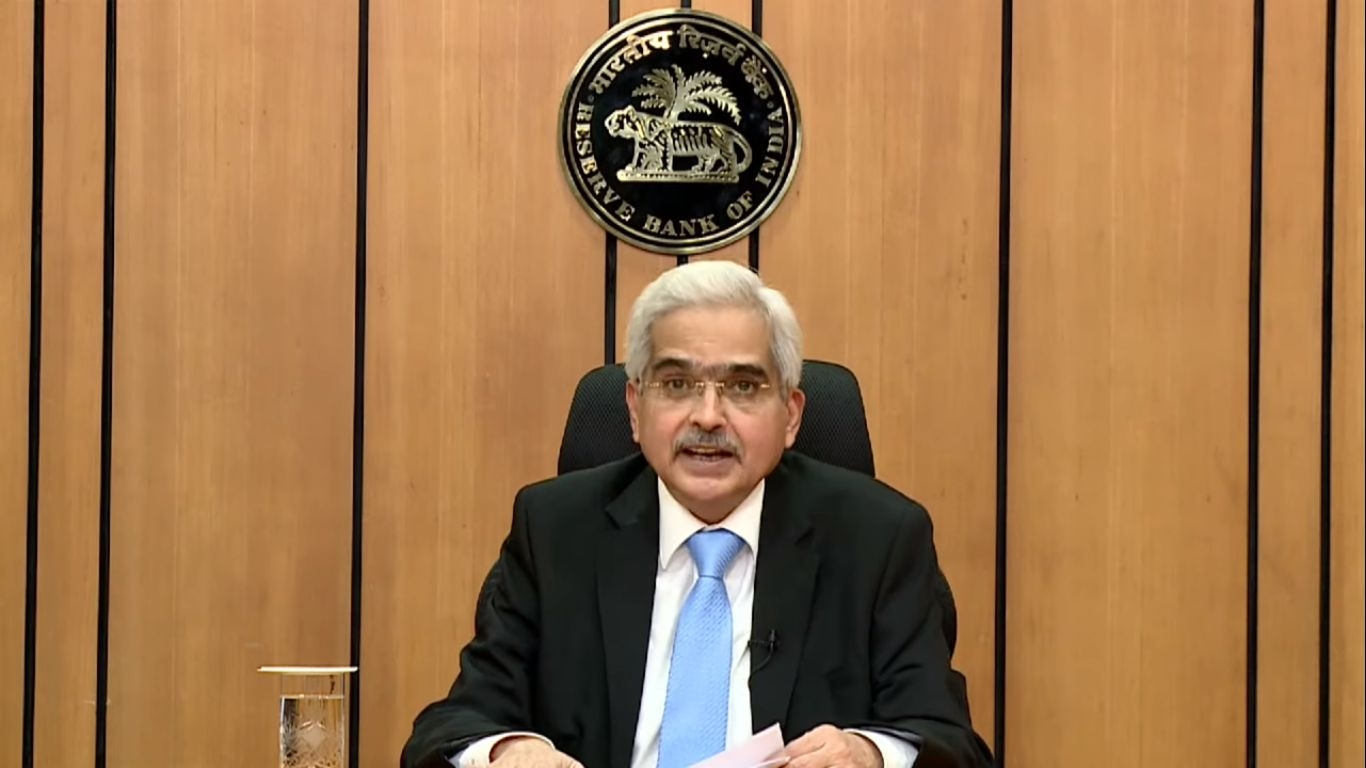 India’s inflation target should be maintained at 4 per cent in the medium term, according to a working paper by the Reserve Bank of India (RBI).

The paper, published by the RBI’s Department of Economic and Policy Research, noted that central to monetary policy is the concept of ‘Trend Inflation’ to which actual inflation outcomes are expected to converge after short-run fluctuations die out.

Accordingly, the inflation target needs to be fixed in alignment with trend inflation to avoid unhinging inflation expectations and flattening the aggregate supply curve or imparting a deflationary bias to the economy.

“Results from a regime switching model applied to a ‘hybrid New Keynesian Philips’ curve suggest a steady decline in trend inflation since 2014 to 4.1-4.3 per cent just before Covid-19 struck. This points to maintaining the inflation target at 4 per cent for India,” the paper authored by Harendra Kumar Behera and Michael Debabrata Patra of RBI.

The paper added the decline in trend inflation since 2014 is, however, coincident with a flattening of the ‘Philips Curve’.

The Phillips curve is an economic concept that shows that inflation and unemployment have a stable and inverse relationship.

“First, the level and variability of trend inflation indicate how anchored inflation expectations are. Second, it is a valuable gauge of the appropriateness of the monetary policy stance and the necessity or otherwise of additional monetary policy actions to achieve steady state inflation,” it said.

Third, trend inflation provides a centering point for the evaluation of inflation forecasts over various time periods and, this in turn, can usefully inform the setting of monetary policy.