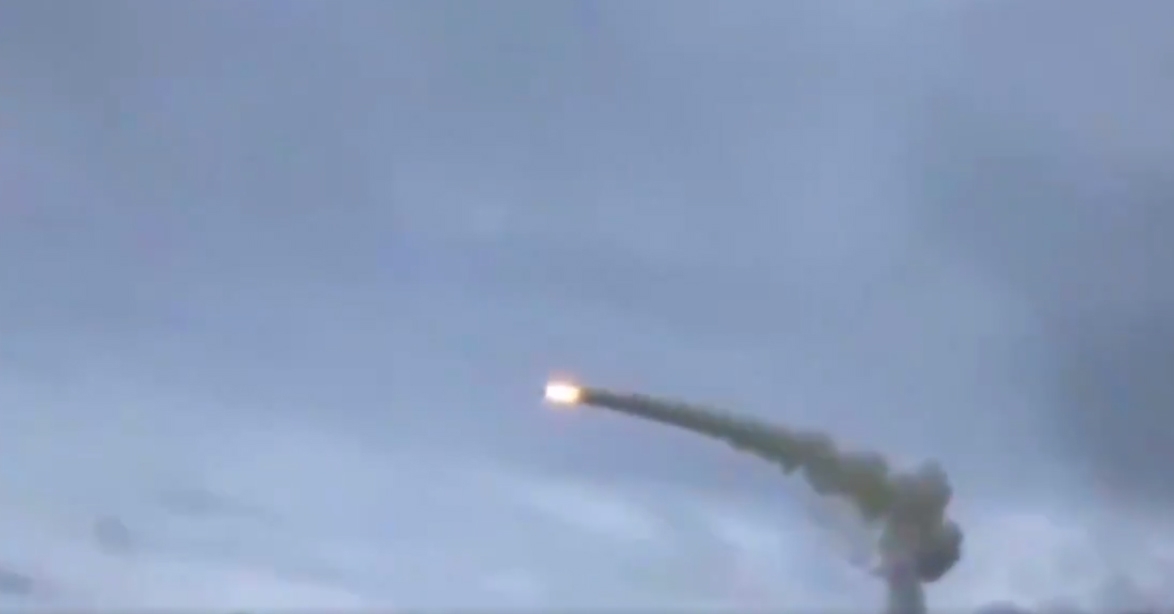 The missile hit the target successfully with pinpoint accuracy after performing high-level and extremely complex manoeuvres.

The highly versatile Brahmos has been jointly designed, developed and produced by India and Russia.

Chairman DRDO G. Satheesh Reddy, congratulated the scientists and all personnel of DRDO, BrahMos, Indian Navy and industry for the successful feat.

He stated that Brahmos missiles will add to the capabilities of Indian Armed Forces in many ways.

The BrahMos surface-to-surface supersonic cruise missile featuring indigenous booster and airframe section along with many other ‘Made in India’ sub-systems was successfully flight tested for designated range from the ITR in Balasore, marking one more major step in enhancing indigenous content.