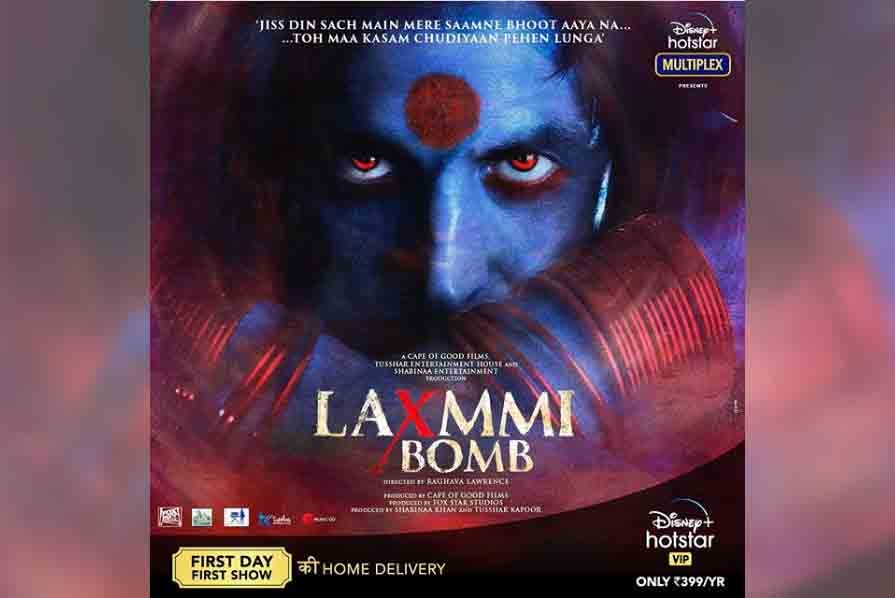 The horror comedy Laxmmi Bomb, starring Akshay Kumar, is all set to release on November 9, and director Lawrence, who makes his Bollywood debut with the film, says he felt compelled to tell the story of the transgender community in the film.

The film is a remake of the Tamil horror comedy, “Muni 2: Kanchana”, which Lawrence made in 2011.

“I run a trust and few transgenders approached my trust for help. When I heard them out, I felt like I wanted to tell their story to everyone, first through the character of Kanchana and now with Laxmmi in this movie. After watching the film, the audience will know what I am talking about. For the first time I tried to involve an important social message about transgenders in the horror comedy genre. The characters are created in such a way that the audience can enjoy different variations of the characters on the screen,” Lawrence said.

“After Kanchana released in Tamil, the movie received huge appreciation from transgenders. They directly came to my home and blessed me. So in Hindi, when Akshay sir is playing the role, I believe that the message will reach an even wider audience. My special thanks to Akshay sir for accepting and playing this role,” the director said.

The film releases on the OTT platform Disney+Hotstar