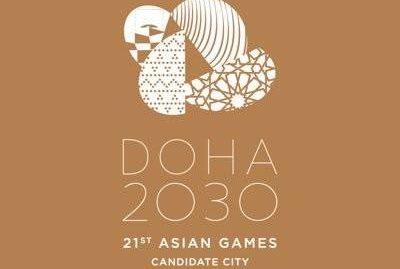 The 2030 Asian Games will be hosted by Doha, Qatar while the 2034 Asiad has been awarded to Riyadh, Saudi Arabia, the Olympic Council of Asia (OCA) announced on Wednesday. Qatar’s capital Doha was announced as the winner after a vote by 45 OCA member committees at the 39th OCA General Assembly held in Muscat, 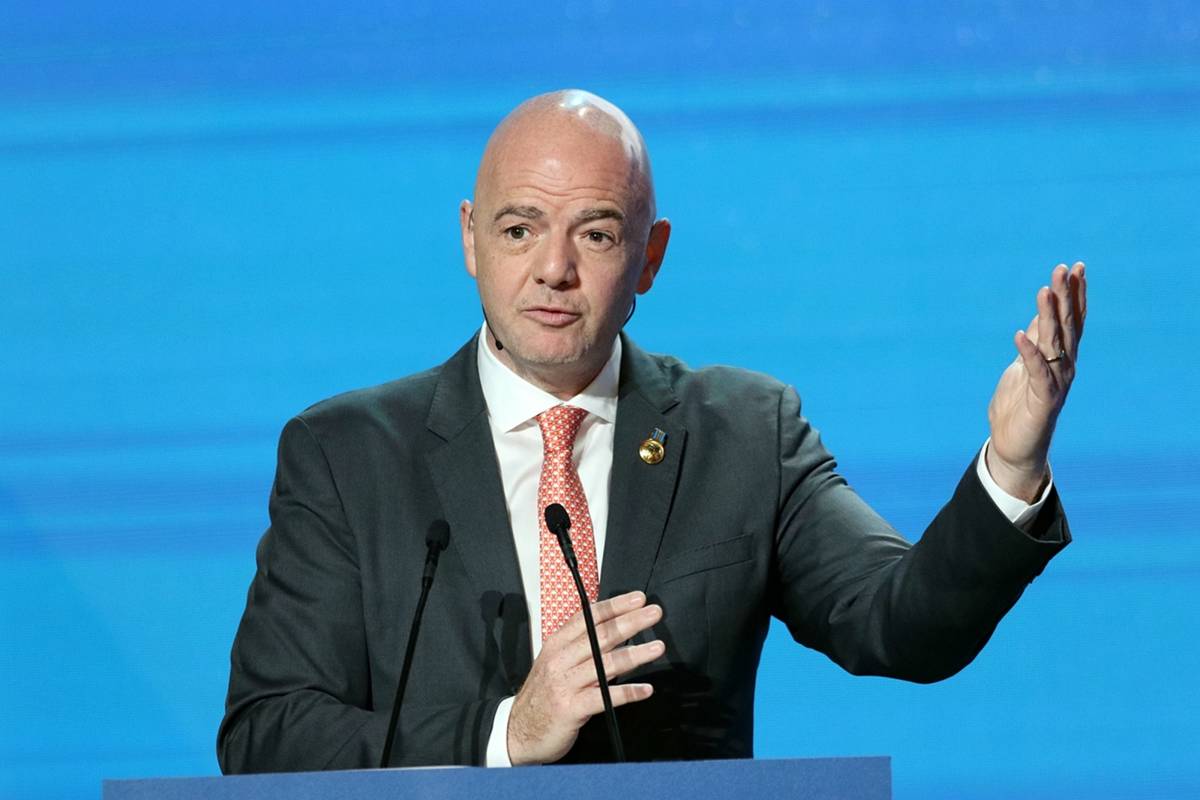 Just two years to go until the next edition of the FIFA World Cup gets underway in Qatar on November 21, 2022. The Supreme Committee for Delivery and Legacy is making sure they offer a unique experience during the first edition of the event to be held in the Middle East and Arab world. Work