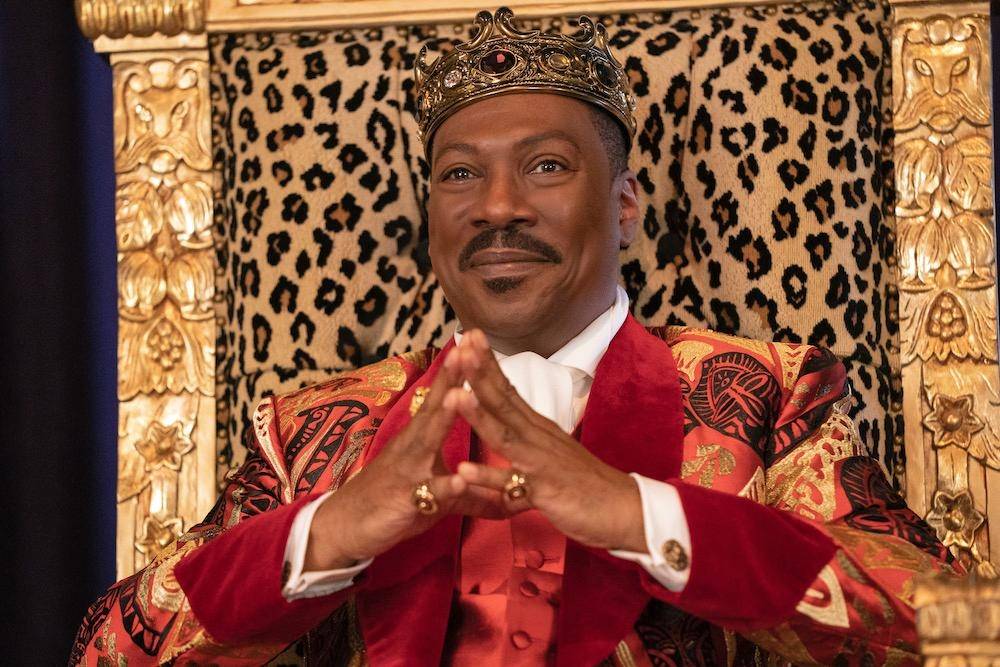 Comedy icon Eddie Murphy’s daughter Bella Murphy, is all set to make her big screen debut alongside her father in the upcoming film, Coming 2 America. The film is a sequel to the Eddie Murphy-starrer of 1988, Coming To America. Nineteen-year-old newcomer Bella says the original film shaped her humour. In 2021 sequel, Bella plays 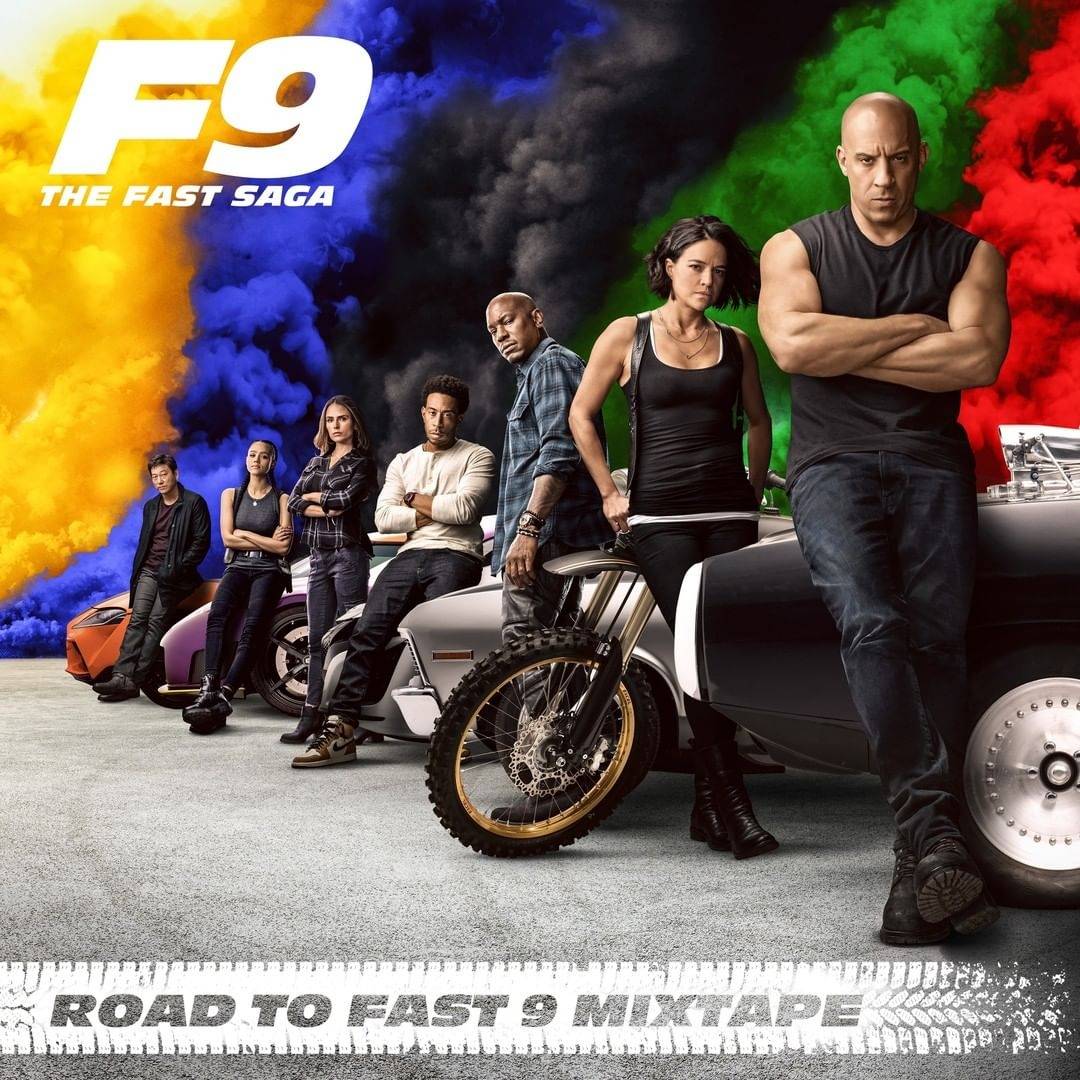 When it comes to Hollywood, 2021 is going to be a year of superheroes, reboots and follow-ups on the big screen — and, of course, James Bond. The Hollywood calendar of the year comes packed with big blockbusters including Scarlett Johansson’s solo superhero outing “Black Widow”, the/-+ Dwayne Johnson adventure “Jungle Cruise”, Marvel’s latest superhero 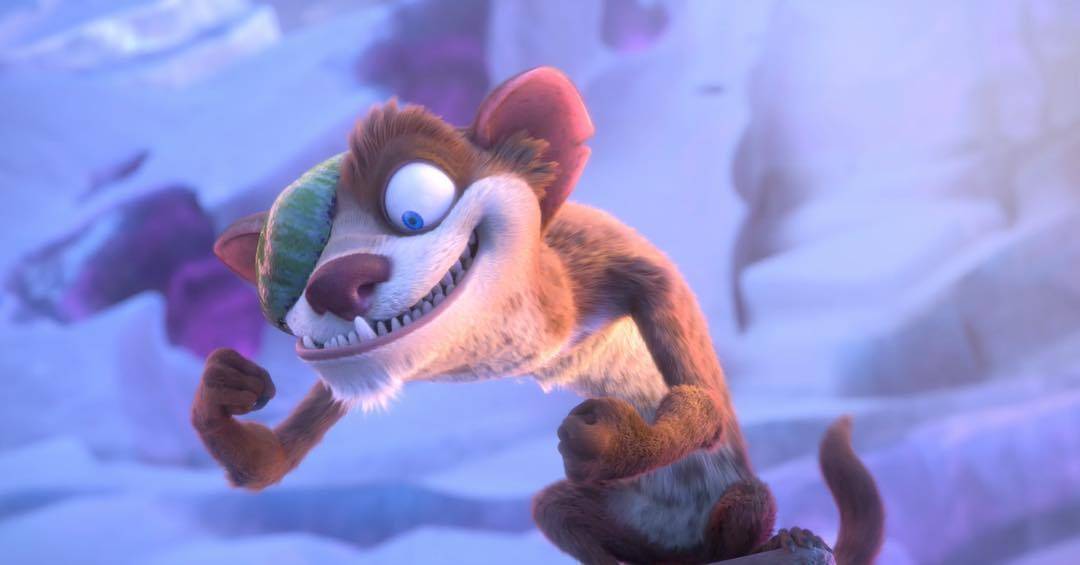 There is a thread that ties Star Wars and Moana with Baahubali. Their universes are ever expanding, through spinoff series on the canvas of streaming platforms. For many, the success of a film directly translates to a chance to cash on the success by spinning a new series and stories. It is a win-win for 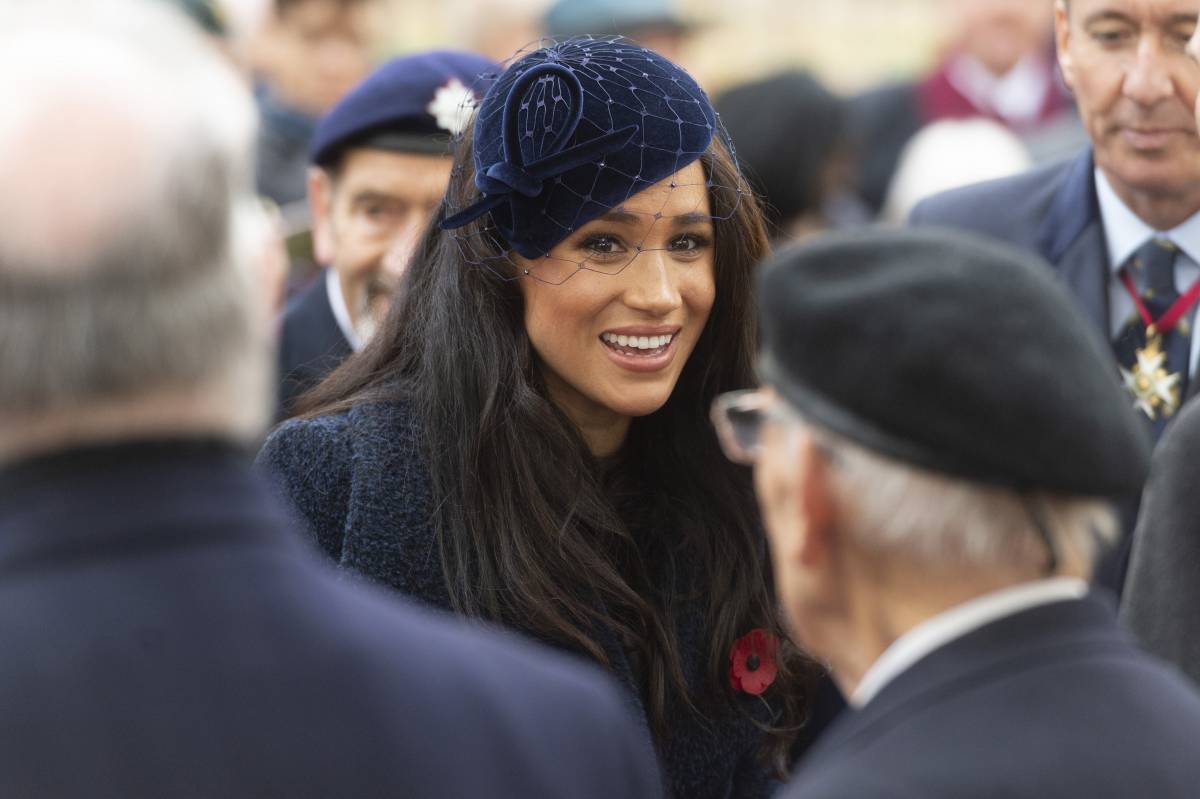 As the earlier news’ reported, the Duchess of Sussex Meghan Markle surprised the audience through her unexpected TV appearance. Recently, Meghan Markle made a surprise TV appearance, during which she paid tribute to this year’s “most inspiring moments and the people who made them happen”, a media report said. She made the unscheduled appearance on 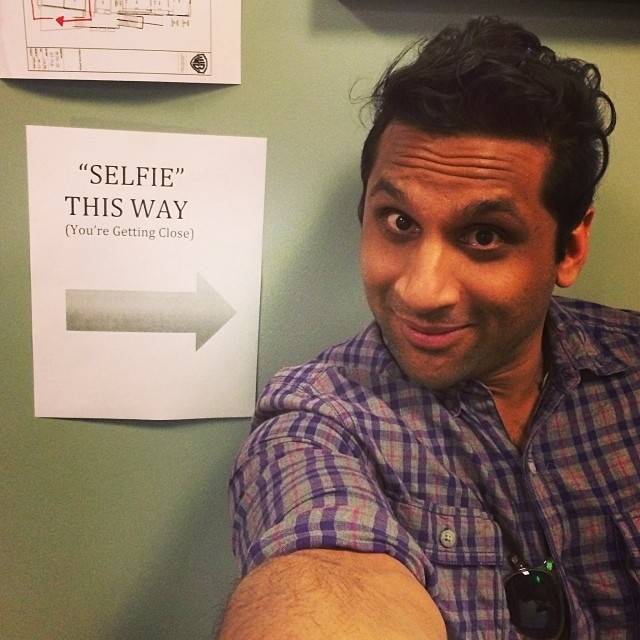 Amid all the noise about snubs and transparency, there are a few Indian tunes that have struck the right note at the Grammy Award nominations this year. This is not the first time that Indian classical music has got recognition by the Recording Academy. A peek into the past would highlight that music rooted deep 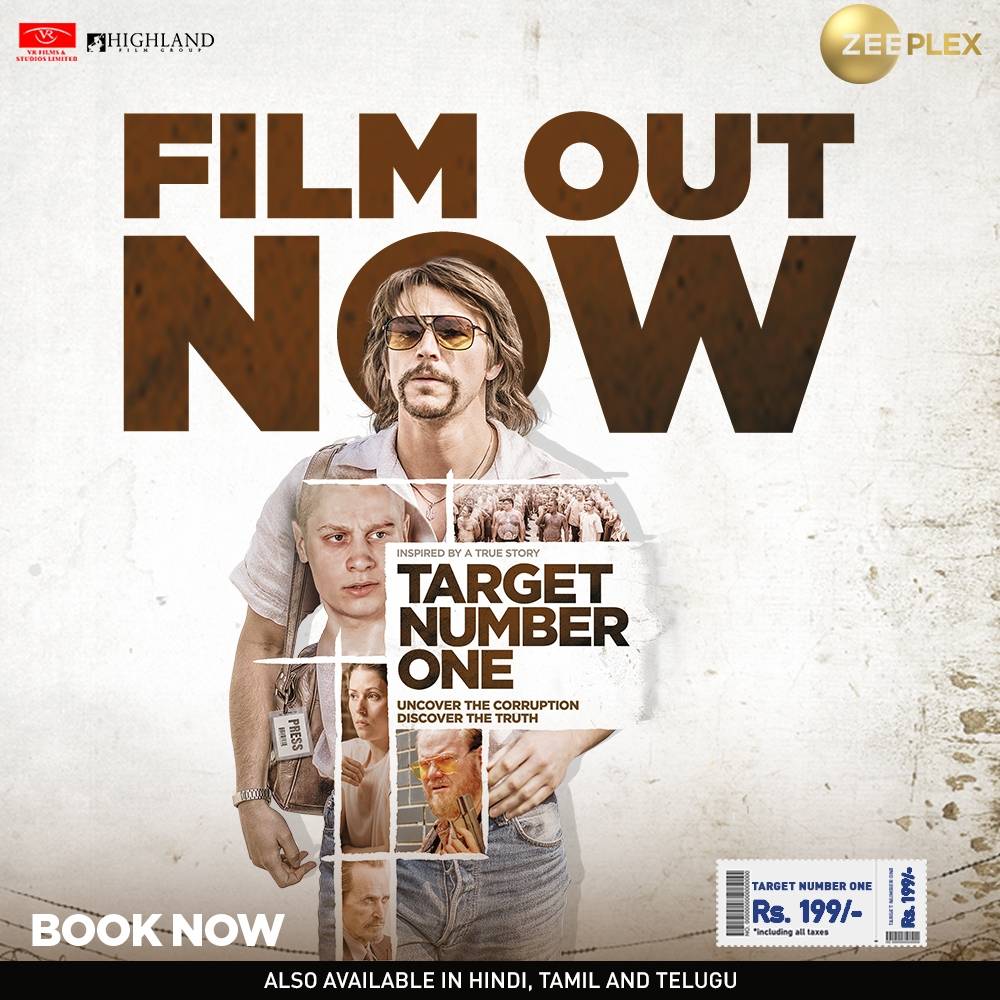 Target Number One (Canadian film on Zeeplex); Cast: Antoine Olivier Pilon, Josh Hartnett, Jim Gaffigan, Stephen McHattie, Don McKellar, JC MacKenzie, Amanda Crew; Direction: Daniel Roby; Rating: * * and 1/2 (two and a half stars) It starts off on a quiet, lazy note but by the time the film has reached its halfway mark, 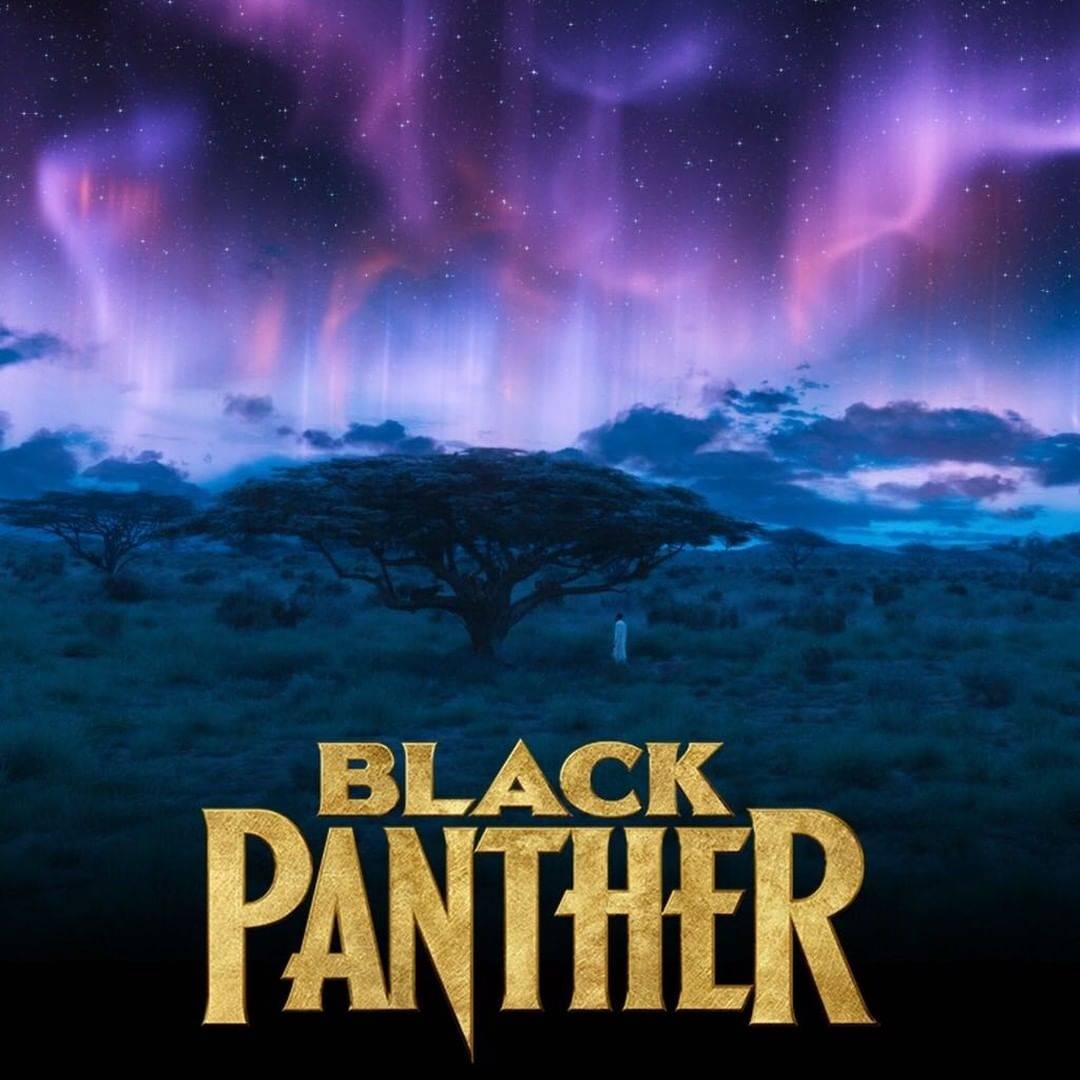 The sequel to the superhit superhero film Black Panther will begin filming in July next year, in Atlanta. The sequel was temporarily put on hold after the sudden demise of Chadwick Boseman, who played the titular superhero, last year. Initially, the plan was to start production in March next year, according to The Hollywood Reporter. 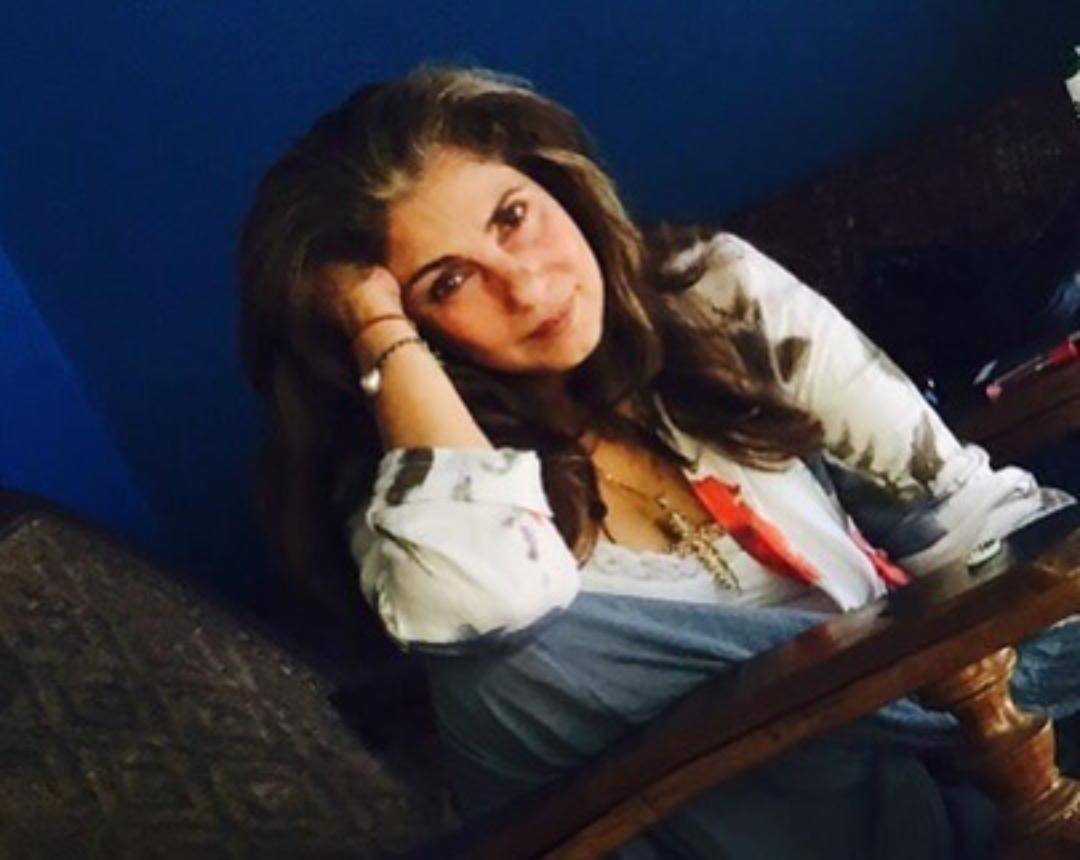 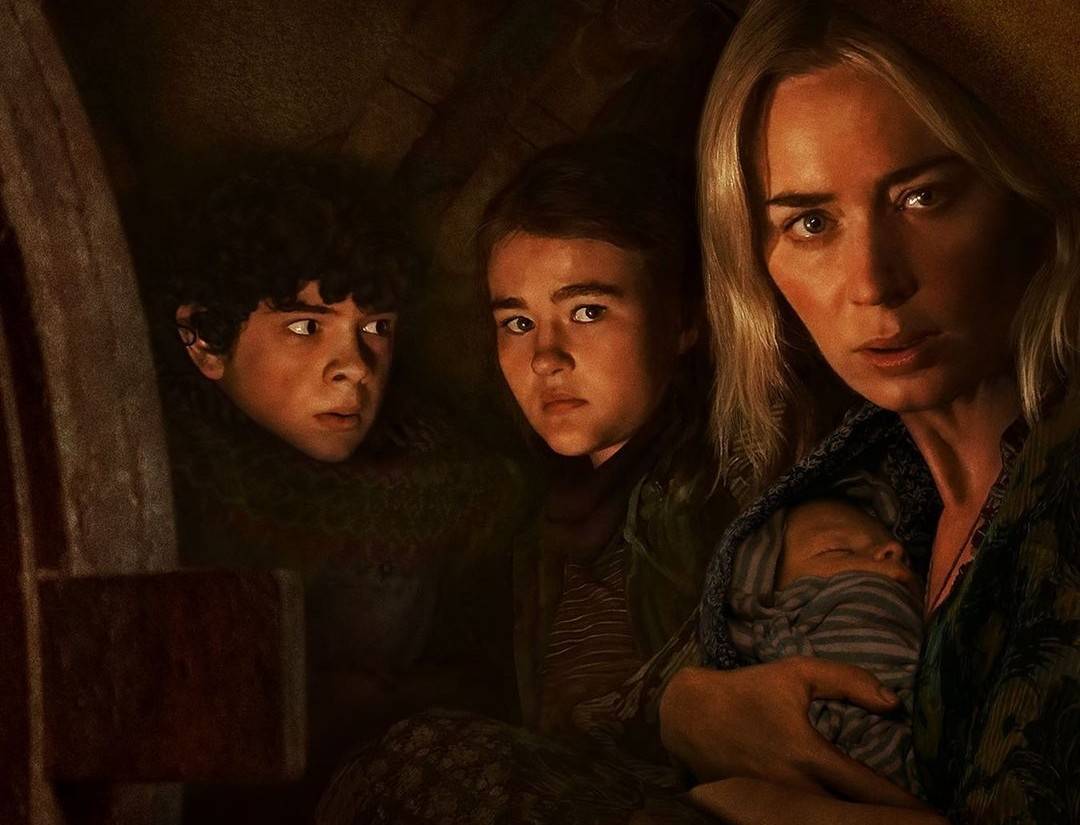 The world of the John Krasinski and Emily Blunt-starrer, A Quiet Place, is expanding. Jeff Nichols, the maker of dramas as “Mud” and “Loving”, has been roped in to write and direct an untitled spinoff connected to the events in the 2018 hit horror movie, reports hollywoodreporter.com. Krasinski, who directed and co-wrote the original film