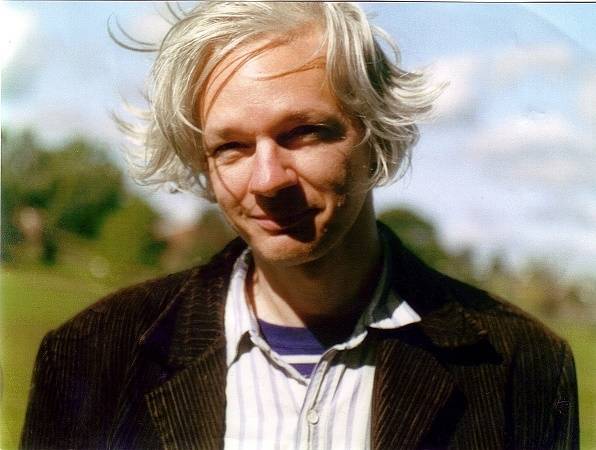 District Judge Vanessa Baraitser ruled that while US prosecutors met the tests for Assange to be extradited for trial, the US was incapable of preventing him from attempting to take his own life…reports Asian Lite News

A court in London has blocked the extradition request of Wikileaks founder Julian Assange to the US, citing concerns over his “mental health and “risk of suicide”.

The 49-year-old is wanted over the publication of thousands of classified documents in 2010 and 2011.

The US claims the leaks broke the law and endangered lives. Assange had fought the extradition and says the case is politically motivated, the BBC reported.

The US authorities have 14 days to lodge an appeal and are expected to do so.

Assange will now be taken back to Belmarsh Prison, where he is being held and a full application for his bail will be made on Wednesday.

His lawyer Ed Fitzgerald told the court there will be evidence to show Assange will not abscond.

District Judge Vanessa Baraitser ruled that while US prosecutors met the tests for Assange to be extradited for trial, the US was incapable of preventing him from attempting to take his own life.

She outlined evidence of his self harm and suicidal thoughts and said: “The overall impression is of a depressed and sometimes despairing man fearful for his future.”

She said: “Faced with the conditions of near total isolation without the protective factors which limited his risk at HMP Belmarsh, I am satisfied the procedures described by the US will not prevent Mr Assange from finding a way to commit suicide and for this reason I have decided extradition would be oppressive by reason of mental harm and I order his discharge.”

Assange faces an 18-count indictment from the US government, accusing him of conspiring to hack into US military databases to acquire sensitive secret information relating to the Afghanistan and Iraq wars, which was then published on the Wikileaks website.

He says the information exposed abuses by the US military.

But US prosecutors say the leaks of classified material endangered lives, and so the US sought his extradition from the UK.

Assange was jailed for 50 weeks in May 2019 for breaching his bail conditions after going into hiding in the Ecuadorian embassy in London. He sought refuge in the embassy for seven years from 2012 until he was arrested in April 2019.