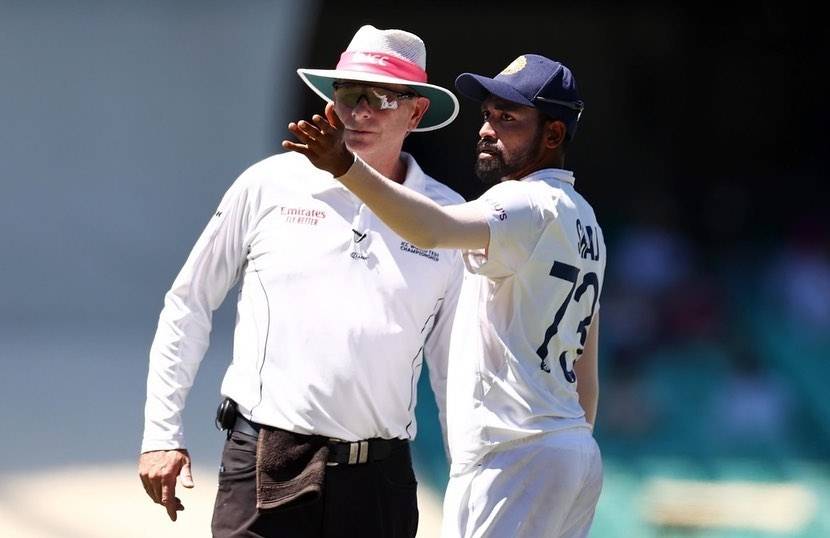 In a statement, ICC said that it has also offered Cricket Australia all necessary support in investigating the incidents….reports Asian Lite News

The International Cricket Council (ICC) has strongly condemned reported incidents of racism during the ongoing third Test match between Australia and India at the Sydney Cricket Ground.

In a statement, ICC said that it has also offered Cricket Australia all necessary support in investigating the incidents.

The Indian team had apprised match referee David Boon of alleged racial abuse at the end of the third day’s play. Match and stadium officials were alert on the fourth day and as such play was halted and six people were evicted following another incident just before Tea during Australia’s second innings.

“There is no place for discrimination in our sport and we are incredibly disappointed that a small minority of fans may think that this abhorrent behaviour is acceptable. We have a comprehensive anti-discrimination policy in place that members have to abide by and ensure is adhered to by fans and we welcome the action taken by ground authorities and Cricket Australia today,” said ICC Chief Executive Manu Sawhney.

“We will provide Cricket Australia and the relevant authorities with our full support in any ensuing investigation as we will not tolerate any racism in our sport.”

Under the ICC anti-discrimination policy, the Australian cricket board will now be required to investigate the issue and provide a report to the ICC on the incident and any action taken to ensure the issue has been dealt with appropriately.

Cricket Australia, on its part, has already confirmed that it has launched an investigation into the incident that took place on Day Four of the Pink Test.

Sunday’s incident followed alleged racial abuse of Indian players — Jasprit Bumrah and Mohammed Siraj — by a section of the SCG crowd, the complaint of which was officially made by the Indian team on Saturday.

Meanwhile, India went into Stumps on the fourth day at 98/2 still needing 309 runs to take a 2-1 lead in the ongoing four-match series.