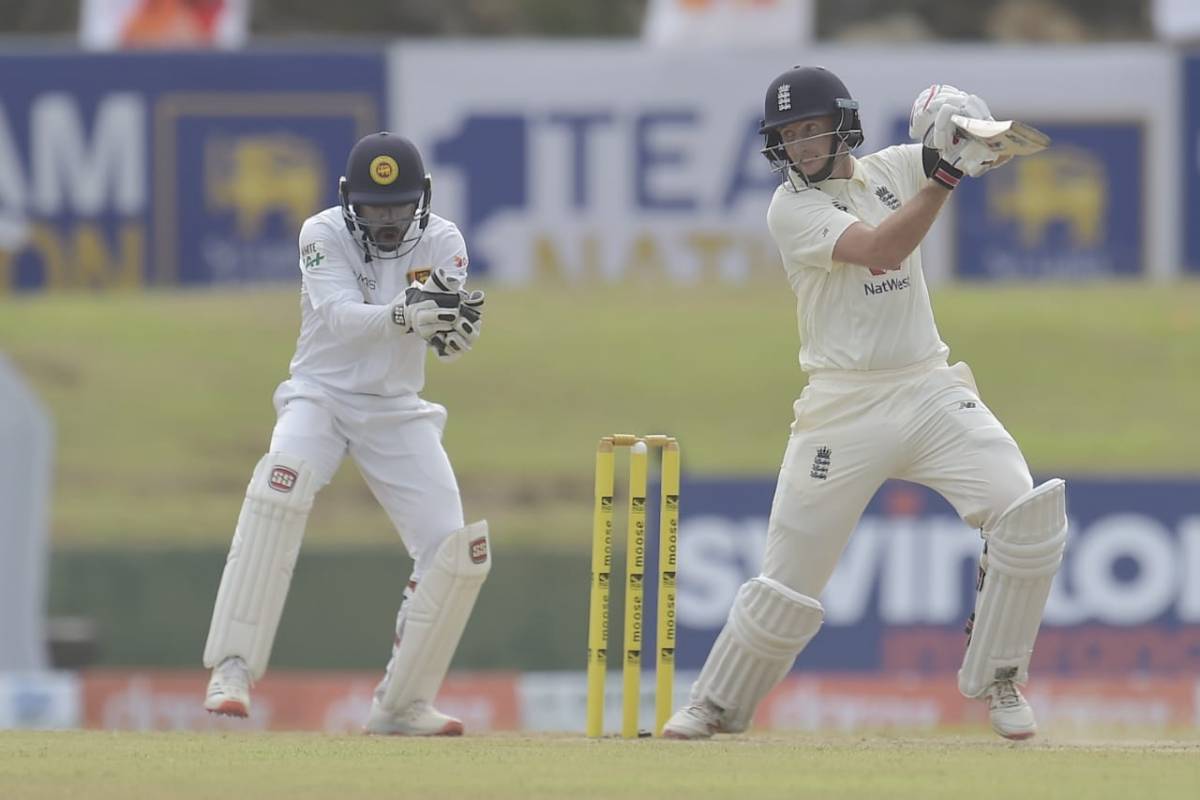 In the last six innings that Root has played in Asia, he has scored 684 runs, an indication of how much he loves to bat in the Indian sub-continent….reports Asian Lite News

In-form England captain Joe Root’s rendezvous with India continues as he now has aggregated 1,679 runs in 17 matches, and Tuesday’s 227-run win in the first Test was a perfect icing on the cake. He made his Test debut in India 2012 and so far he has scored 842 runs in seven matches in this country.

On Saturday, 30-year-old Root completed his fifth double century, extending his roaring form from Sri Lanka to India. His knock laid the foundation of England’s well-deserved, massive 227-run win at the MA Chidambaram Stadium in Cehnnai.

In the last six innings that Root has played in Asia, he has scored 684 runs, an indication of how much he loves to bat in the Indian sub-continent.

A look at Root’s batting stats will reveal that India have been his favourite opponents. In 17 Test matches, he has hammered five hundreds and scored 1,679 runs at an average of 62.19.

His average against India in India gets even better. In seven matches, he has scored 842 runs at an average of 64.77 with the help of two hundreds and five half-centuries.

At the MA Chidambaram Stadium, where Root scored a total of 258 runs in the two innings of the first Test, he has tallied 352 runs at an average of 88.

In Sri Lanka, Root has played five Tests till now and has scored 655 runs at an average of 65.50. In Bangladesh, he has played just two Tests and has accumulated 98 runs at 24.50.

Against Pakistan in the UAE, Root has scored 287 runs in three Test matches at 57.40.

Overall, Root has represented England in 100 Tests and has scored 8,507 runs with the help of 20 hundreds and 49 half centuries and is third on the list of leading run scorers for England.

The right-handed batsman has played knocks of 40, 218, 11, 186, 1 and 228 — a total of 684 runs — in his last six innings and India would desperately want to control the England captain in the remaining three Tests of the series.