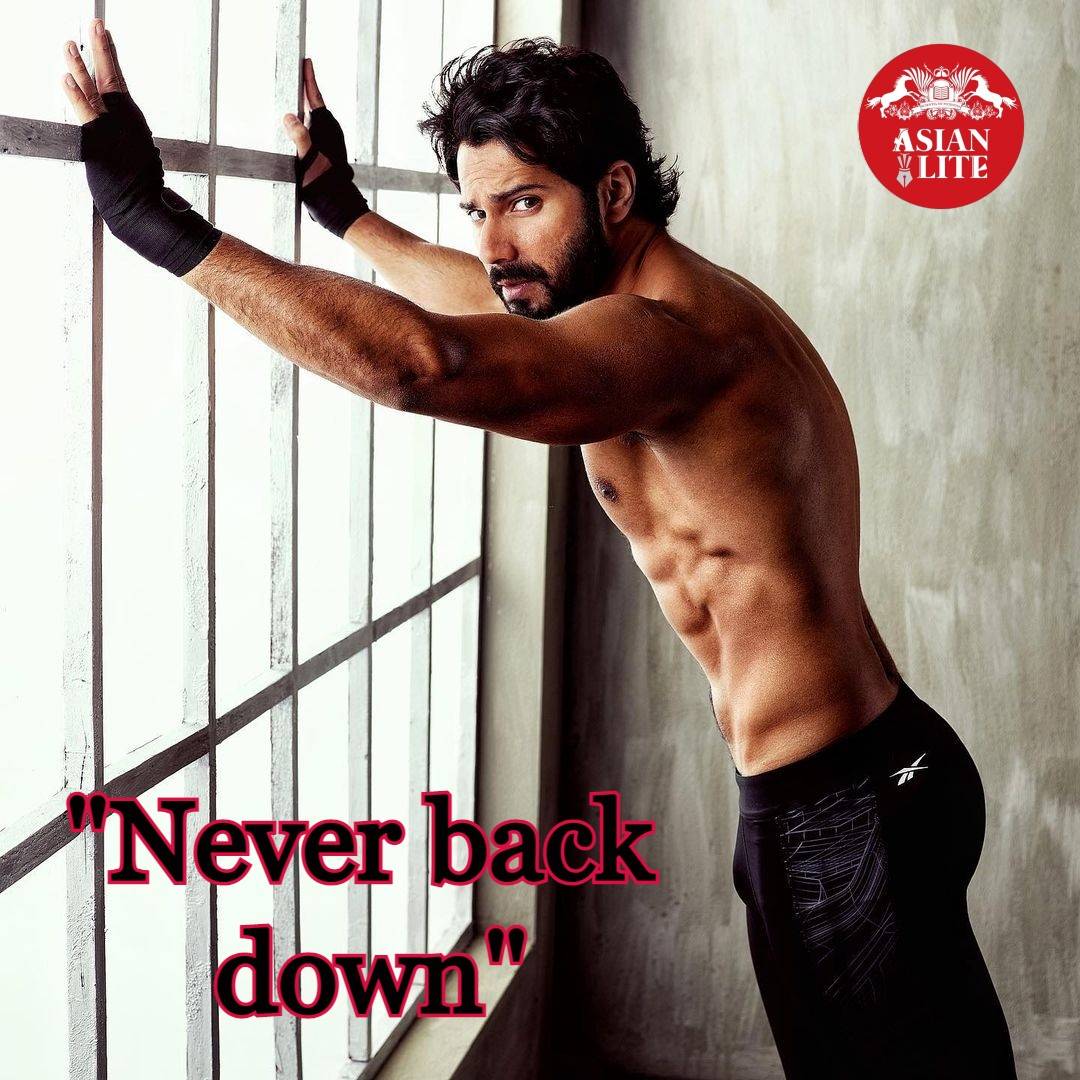 Bollywood actor Varun Dhawan has shared his mantra on social media with fans. He urged everyone to never back down.

Varun posted a picture on Instagram. In the image, a shirtless Varun is seen sporting black gym pants and gloves.

“Never back down,” he wrote as caption.

Last month, Varun got married to his childhood sweetheart Natasha Dalal in a hush-hush ceremony in Alibaug, attended by family and close friends.

The actor was last seen in his digitally-released film “Coolie No.1”, which also stars Sara Ali Khan. The film is directed by Varun’s father David Dhawan.

He will next be seen in “Jug Jugg Jeeyo”, alongside Anil Kapoor, Neetu Kapoor and Kiara Advani. The Raj Mehta film will narrate the story of two couples.

Read More-Artistic exploration of the symphony of nature

2
Previous Blinken, Jaishankar hold talks on Myanmar coup
Next Mohanlal’s Drishyam 2 to be out on Feb 19