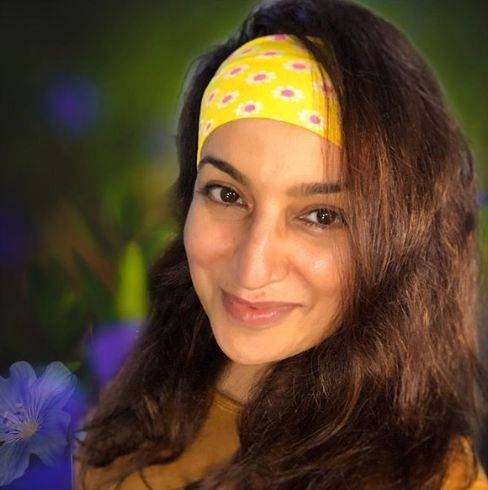 Actress Tisca Chopra says feminine roles are no longer generic stereotypes but people who have conflicts, dimensions and trajectories.

“When I started out, there were three types of roles; there were the three B’s. The babe from age 16-25, the Bhabhi from age 25-40 and anything over 40 was Biji,” Tisca said while talking about how things have changed for female stars.

“Fortunately, since then, things have moved and characters have now evolved to becoming far more layered,nuanced, lived in and fleshed out. Feminine roles are no longer generic stereotypes but people who have conflicts, dimensions and trajectories and are far more interesting to play,” she added.

She added: “We need more living and breathing characters with vulnerabilities and flaws.”

Tisca entered Bollywood with the commercial potboiler “Platform” in 1993, and worked in projects like “Kahaani Ghar Ghar Kii”, “Karishma Kaa Karishma” and “Sau Jhooth Ek Sach”. The turning point was her role of a mother in “Taare Zameen Par”, and she went on to prove her talent in projects like “Firaaq”, “Qissa: The Tale Of A Lonely Ghost”, “24”, “Ghayal Once Again”, “Beecham House” and “Hostages”.

The actress opened up about the changing face of the industry in an episode of “Royal Stag Barrel Select Large Short Films”, which airs on Zee Cafe in India.

7
Previous Yoga To Deal With Winter Woes
Next Hritik, Deepika Combo In ‘Fighter’