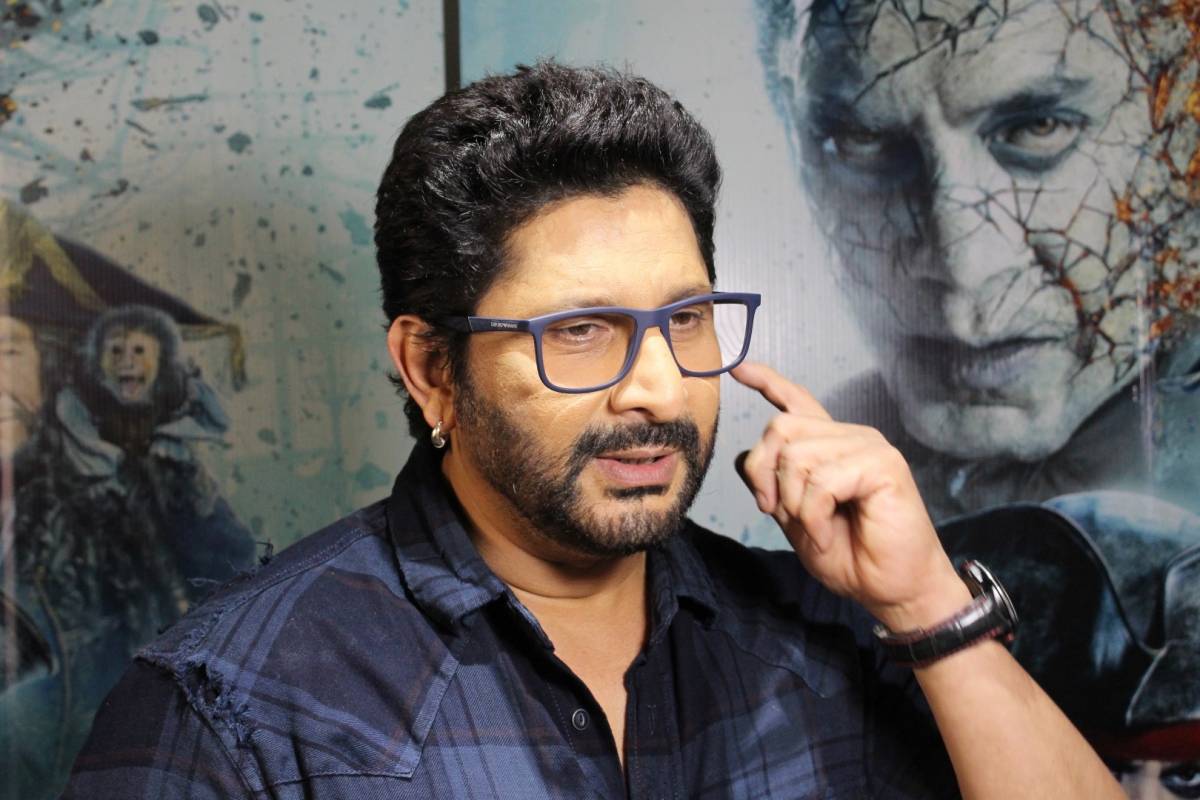 ‘It’s Difficult To Break Away From Stereotyping’

Arshad Warsi feels it is easy to get stereotyped as an actor, and very difficult to break away from it. The actor says he has managed to evade the image trap despite his overwhelming popularity in comic roles only because his serious roles were equally loved...writes Sugandha Rawal.

“It is difficult (to break away from stereotypes). We all get stereotyped — all of us do, every actor does. That’s how it is. You do a certain role or you do something that people enjoy, and then that is what you keep getting because that is ringing the box office,” Arshad told IANS.

“It becomes difficult to get out of it. Fortunately for me, I’ve managed to do that purely because people have enjoyed my serious acting as well as my comedy,” he added.

The actor continued: “Usually, when somebody does comedy, a lot of (his/her) serious roles don’t work because you can’t get that person out of the head.”

Opening up about his way of doing it, Arshad said: “I tend to get into the character so much that I make you forget who I am. I make you forget what my previous one was, and that works for me. In ‘Asur’, people just accepted me in such a serious role as a forensic scientist. And then ‘Durgamati: The Myth’ was on the same lines, I got to do something completely different from what I’m usually offered, which is a breath of fresh air and it feels wonderful.”

Before entering Bollywood as an actor, Arshad worked as an assistant director and choreographed a song for the 1993 film “Roop Ki Rani Choron Ka Raja”. He made his acting debut in 1996 with “Tere Mere Sapne”, which was a box office success
Over the years, he has impressed the audience and critics alike with varied characters in films like the “Munna Bhai” series, the “Ishqiya” films, the “Golmaal” series, “Dhamaal”, “Jolly LLB” and “Seher”.

Last year, he made his digital debut with psychological thriller “Asur”. He was also seen in the role of a politician in film “Durgamati: The Myth”, which ditched traditional route of release and premiered digitally on Amazon Prime Video.

Asked how his life changed in the Covid-19 era, he said: “It hasn’t, but I’m glad it has changed the lives of the world. I have lived like this even when there was no pandemic. I stay in my room, I do my films, I come back home, I like hanging out with my kids. So I enjoy doing that. I got to do that at a large scale with the kids at home. It was really nice. So, my life has been like that.”

“I’m glad that the rest of the world got a chance to experience the whole feeling of not being in a rush to live your life, to sit down and relax and not do anything. It’s nice to do that. It’s really nice to just sit down and not let life just pass you by and enjoy it a little bit,” he added.

Arshad is currently shooting for “Bachchan Pandey” along with Akshay Kumar, Kriti Sanon and Jacqueline Fernandez in Jaisalmer. Shoot will continue till March. The team is expected to shoot at places like the Gadisar Lake and Jaisalkot.