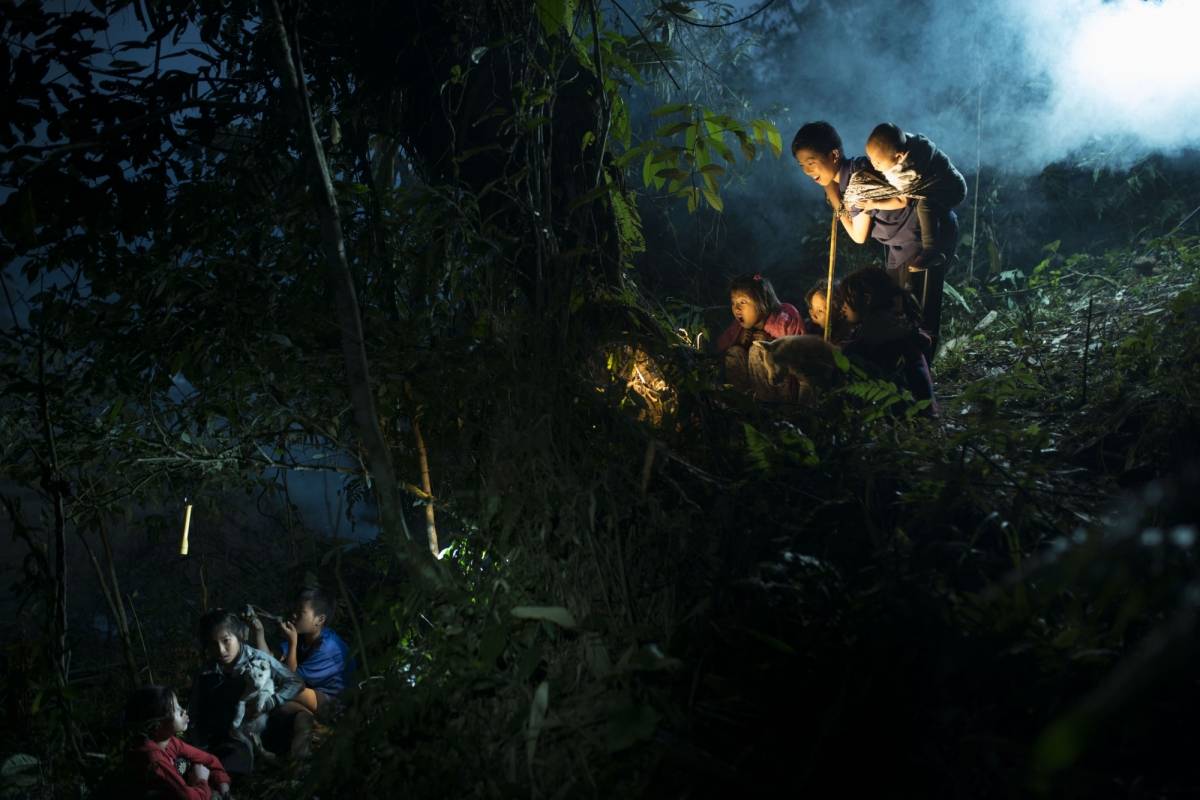 ‘FRIN/GE’: Unpacking The Ideas And Feelings

‘FRIN/GE’, an ongoing group show presented by Vadehra Art Gallery and curated by Shaleen Wadhwana, unpacks the ideas and feelings that govern norms, behaviours and actions leading to the creation of an exclusion or periphery, which serve as foundational undercurrents for contemporary realities…writes Siddhi Jain.

For Wadhwana — an independent arts educator and cultural heritage professional, whose curatorial practice explores meta-narratives in global history and artistic responses to contemporary social issues — the formation of a fringe begins with a marginalised idea — a discomfiting feeling underneath a normative structure that supports systems, which keep something or someone ‘out’ whilst allowing another ‘in’.

This fringe is supplemented with a history of decisions made to appease, exclude, prosecute, nominally include, dismiss, or completely abandon. In evaluating the protagonists of the mainstream, and the structures that uphold the mainstream as such, Wadhwana is interested in exploring the unnerving fissures of cultural conversation in places where such conversations are rarely held.

“Whose stories are not being recorded in history? Who is not at the table? What ideas are we unwilling to accept? It is necessary to reflect if you and I are part of the invisible architecture that creates this “fringe”. This premise is represented by the slash “/” delineating the majority alphabets F, R, I, N from G, E, allowing us to think about where we would occupy a position, and what we are willing to do about it,” says Wadhwana, as she invites viewers to learn and reflect on their potential oblivious involvement in the creation and perpetuation of the fringes.

“An already challenging question became even more nuanced as we witnessed the spread of Covid-19. The artistic dialogue and the impetus of my curatorial concept widened to incorporate the developing realities of 2020 as the world rearticulates its responses to this ongoing global pandemic,” adds Wadhwana.

In the show, Chishti highlights the disparate impact of the pandemic in the USA, which is coupled with Rajiv and Unger’s documentation of a changing Bangalore in India. They mirror the same concern — that receiving healthcare is not an equal human right.

Shafiq uses an A.I. bot to unpack lesser known narratives and make them accessible, while Sen Builds a lasting relationship with the viewer through her never-ending QR code artwork.

These are in tandem with intrapersonal ecosystems depicted through Purkayastha’s recognition that inner demons are common to us all and the inward, self-explorative journey by Anju Dodiya is crucial in understanding the unseen, unknown parts of ourselves. In trying to contextualise the marginalised ‘other’, Atul Dodiya showcases the historical imprints of social discrimination against the Indian Muslim identity, as does De through his meditative homage to the Lisu tribal identity, says the gallery.

The final contemplation is through Kraijer’s melodious intersection of nature and humanity, wondering: who is this world being built for?

While the show is on view at the gallery, where the gallery says it is undertaking strict health, sanitization and social distancing measures to ensure the safety of visitors, the show has been made a virtual possibility as well via a new immersive 3D digital technology experience.

Also Read-Watershed moment in the battle against virus