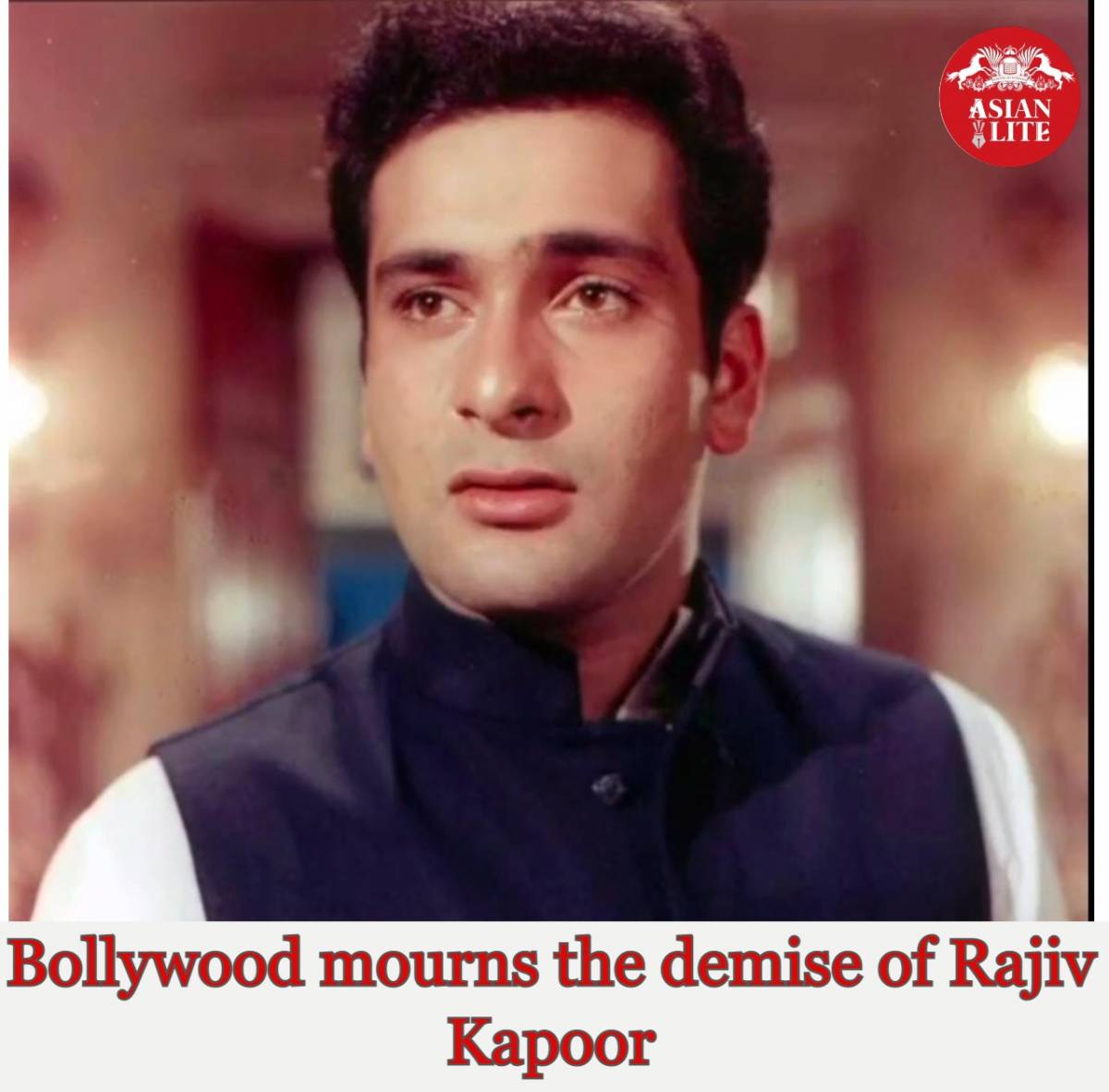 Bollywood actor and filmmaker Rajiv Kapoor has breathed his last. He passed away after suffering a heart attack in Mumbai at the age of 58.

Rajiv was the youngest of late legend Raj Kapoor’s three sons, and the younger brother of Randhir Kapoor and late Rishi Kapoor.

Confirming the news of his death, sister-in-law Neetu Kapoor shared a photograph of Rajiv on Instagram on Tuesday afternoon and wrote “RIP”, along with a folded hands emoji.

Known by his nickname Chimpu in Bollywood, Rajiv shot to fame with his starring role in Raj Kapoor’s 1985 blockbuster “Ram Teri Ganga Maili” co-starring Mandakini. His other notable works include “Lava”, “Zalzala” and “Zabardast”.

In 1997, he tried his hand at direction with the Rishi Kapoor-Madhuri Dixit starrer “Prem Granth”, produced under the RK Films banner. Dealing with the subject of rape and its social stigma, the film was a commercial flop.

Also Read-Vaani wants women to be the ‘symbol of independence’

1
Previous India slip to 4th in WTC rankings
Next Bank unions to go on strike on March 15, 16