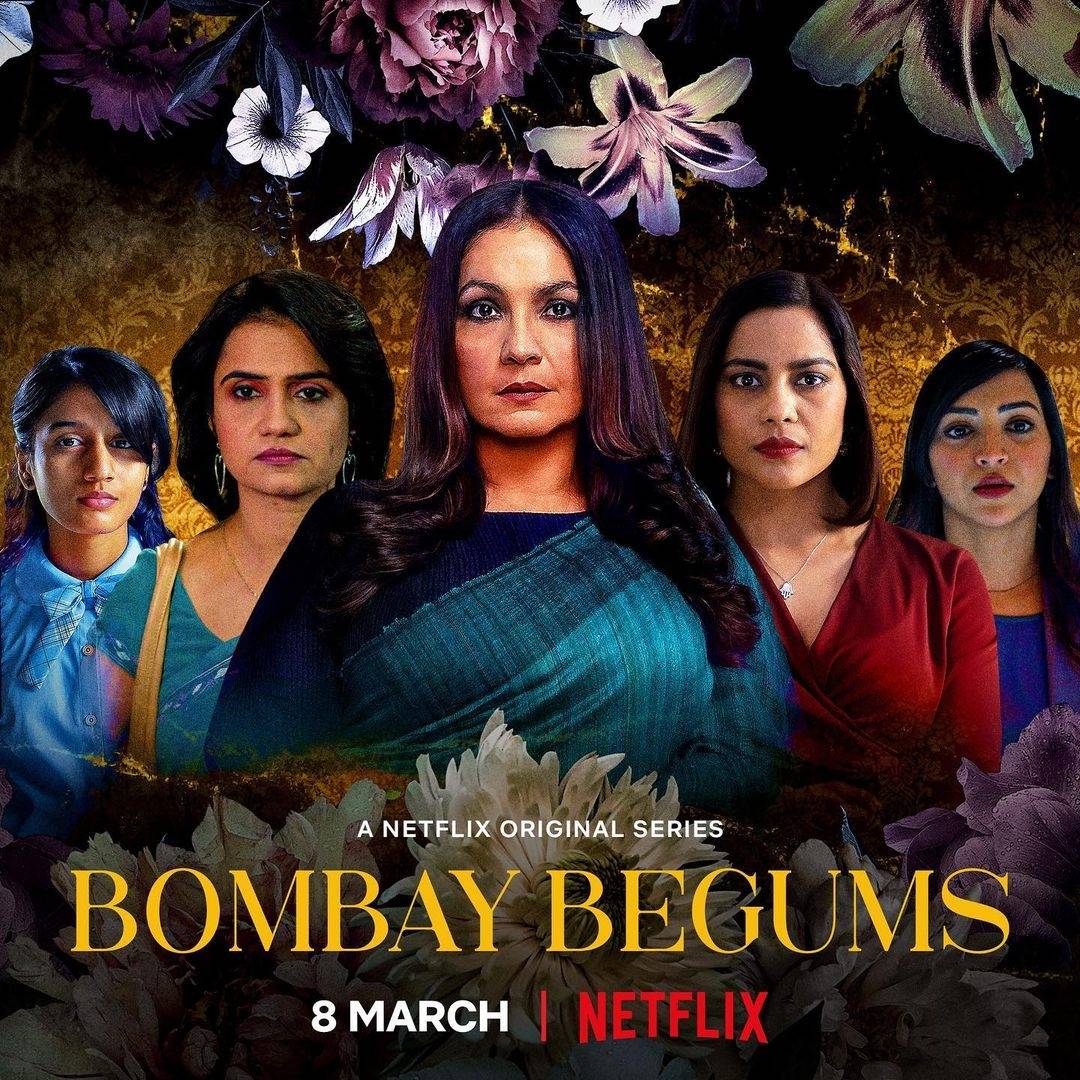 ‘Bombay Begums’ to release on Mach 8

Stage set for another mega release. Pooja Bhatt is returning to the screen – but this time on small. Bombay Begums will release on March 8, on the occasion of International Women’s Day. That will be Netflix’s tribute to Indian women portraying five from Mumbai, the commercial capital of India. The show casts Pooja Bhatt, Shahana Goswami, Amruta Subhash and Rahul Bose in pivotal roles, and is created and directed by Alankrita Shrivastava of Lipstick Under My Burkha fame.

The series touches upon themes of ambition, desire, struggle for power and vulnerability through the stories of five modern Indian women in Mumbai.

Said Shrivastava: “‘Bombay Begums’ is a story about Indian women that I hope women in India and across the world will connect with.

“It’s the story of glass ceilings shattered, and also of the hearts broken in the process. I have tried to create a world that reflects the realities of urban working women. I hope audiences relate to the characters and find pieces of their own journey reflected in the story,” Shrivastava continued.

“I am excited and proud that ‘Bombay Begums’ is coming on the occasion of International Women’s Day,” she added.

The series also features Plabita Borthakur and Aadhya Anand along with Vivek Gomber and Danish Husain in important roles. It is slated to release on Netflix.

Also Read-‘Social media is part of our lives’