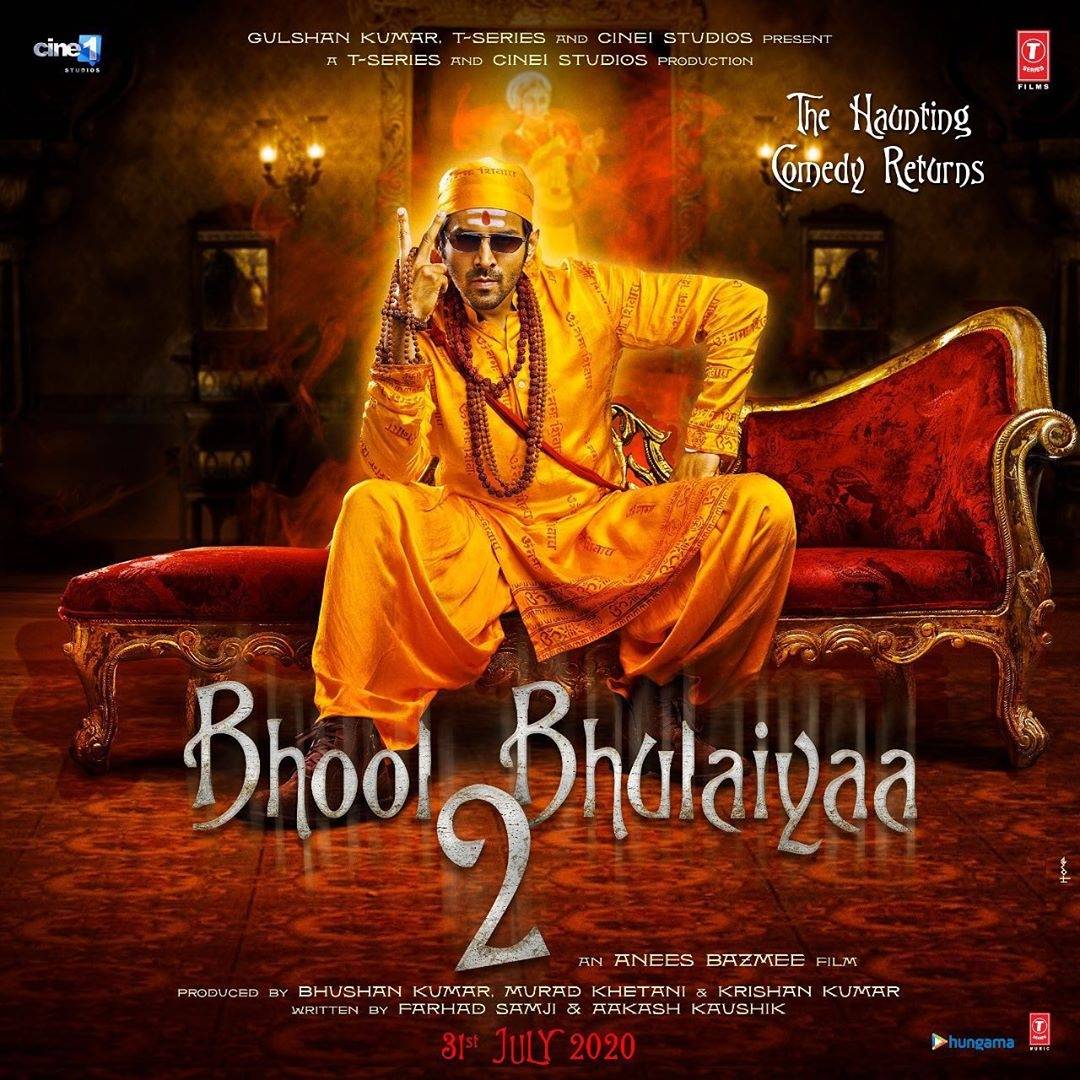 Ace director Priyadarshan’s classic movie is getting another version? But, we will Akshay Kumar. The start-studded horror comedy Bhool Bhulaiyaa 2 is all set to hit theatres on November 19, it was announced. The film stars Kartik Aaryan, Kiara Advani and Tabu …. reports Asian Lite news, the best newspaper for Bollywood news.

The Anees Bazmee directorial film follows the 2007 horror comedy Bhool Bhulaiyaa, which starred Akshay Kumar, Shiney Ahuja, Vidya Balan and Ameesha Patel. The film is expected to be a different tale with new characters. However, it will reportedly include two songs from the original film.

Apart from Bhool Bhulaiyaa 2, Kartik also features in an upcoming thriller titled Dhamaka. The film casts him as a journalist who covers the live broadcast of a terror attack in Mumbai. The film is being directed by Ram Madhvani, who earlier called the shots on the film Neerja as well as the web series Aarya.