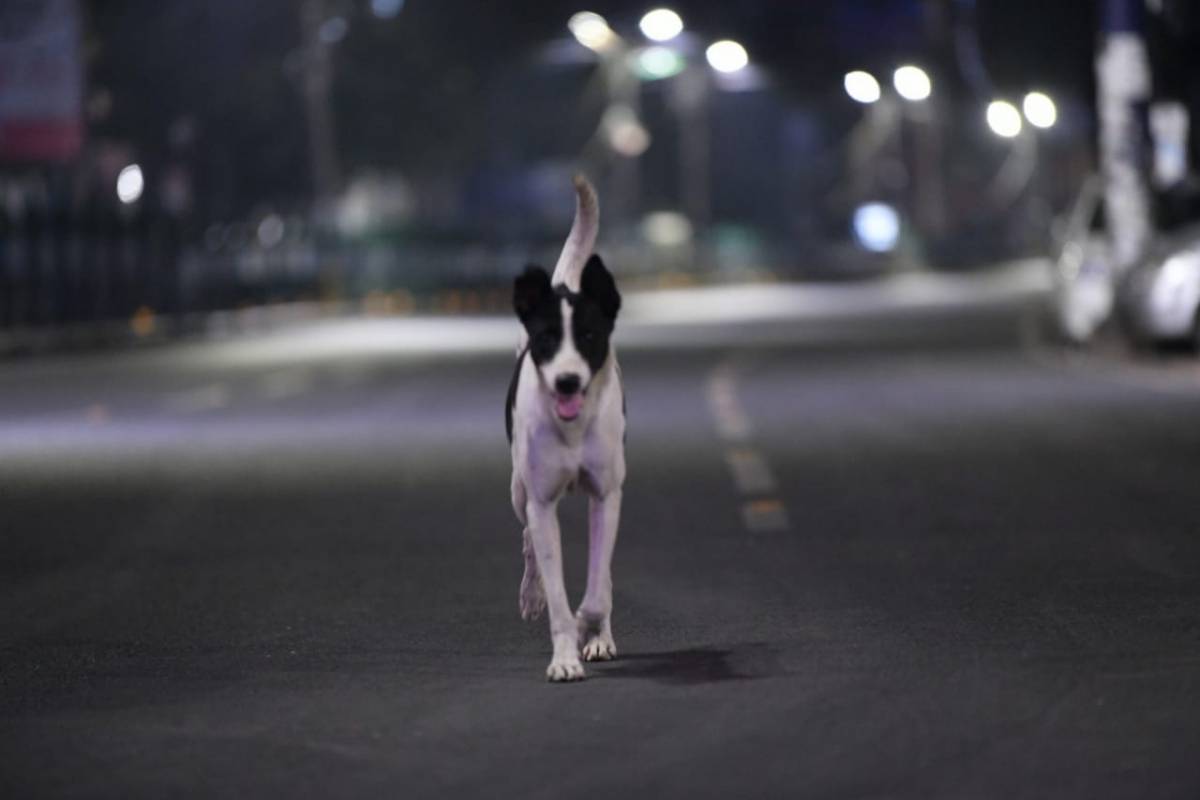 A whole village in Kerala is uniting to conduct a condolence meet for a stray dog, Beepathu, which was killed by an attack by street dogs, on Tuesday.

The dog reached the residence of Shaji Oorali, a clerk with the panchayath department and a theatre artiste, in Naduvattam village in Palakkad district 13 years ago. It died after being attacked by street dogs on December 28.

Shaji and his wife Smitha and few of their friends run an NGO-cum-theatre group called ‘Gramini’. They shared their residential premises with Beepathu, a female dog which became part and parcel of their lives for the past 13 years.

In memory of Beepathu, the local people of Naduvattam village will conduct a condolence meeting on Tuesday. A statue of Beepathu will also be erected in the premises of ‘Gramini’.

On the occasion, noted wildlife photographer and environmentalist N.A. Naseer will speak on the subject “human-animal relationship”. The group will also felicitate a couple, Balavalyudhan and Shyamala, who are sheltering more than 40 street dogs in their property.

Speaking with IANS, Oorali said, “We don’t know from where Beepathu had reached our lives. She was with us for the past 13 years and she was a darling of the whole village. She used to have food from every household in the area.”

“That fateful day we were not at home and she was sleeping on the verandh of a neighbour’s house when a group of street dogs attacked her. Being frail and old, she could not defend herself,” he added.

Gramini is an NGO and theatre group which conducts several environmental programmes and promotes love and care for animals.

Also Read-‘Thank You All For Love, Its A Baby Girl’