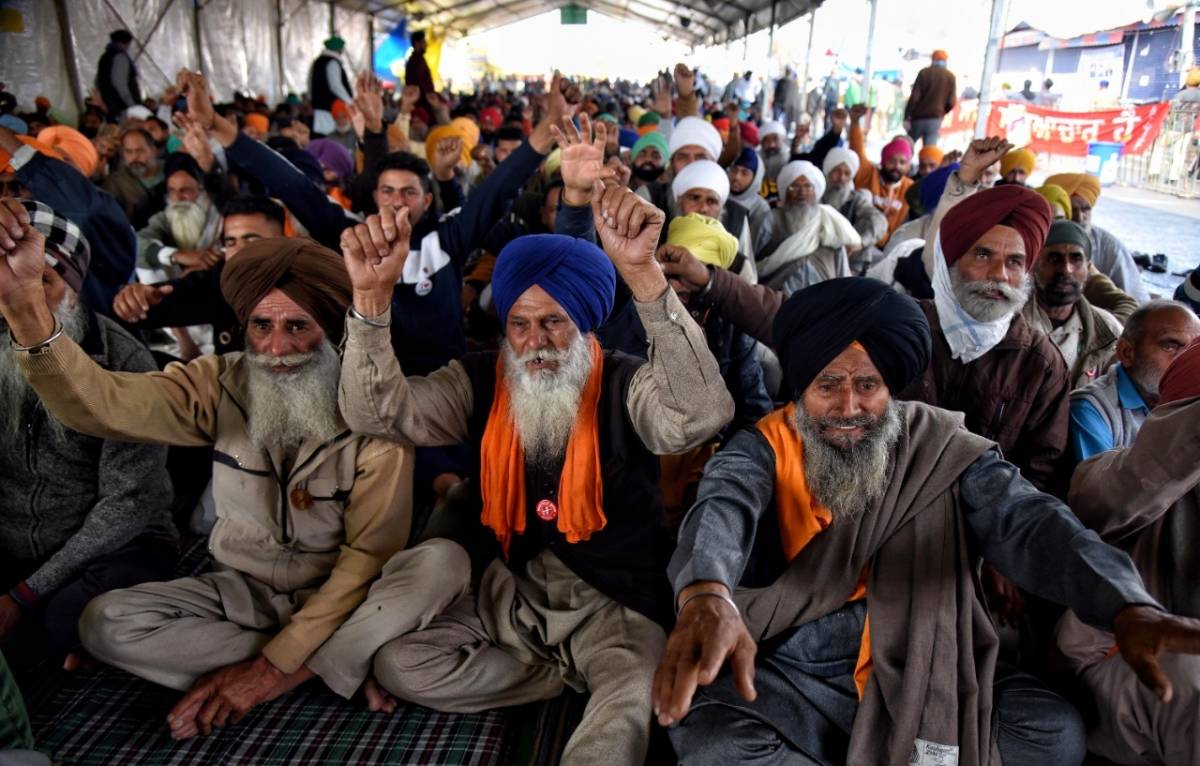 Google-owned YouTube on Tuesday blocked a music video by famous Punjabi singer Kanwar Grewal titled ‘Ailaan’ that was related to the ongoing farmers’ protest, raking in over 60 lakh views.

YouTube has placed a notification on the original video, saying, “This content is not available on this country domain due to a legal complaint from the government.”

A YouTube spokesperson said in a statement: “We comply with valid legal requests from authorities wherever possible, consistent with our longstanding policy and act quickly to remove identified content.”

However, the fans of the singer posted the same video on various other channels on YouTube which can still be accessed.

According to media reports, another video by artiste Himmat Sandhu titled ‘Asi Vaddange’ which had 1.3 crore views has also been blocked on the platform.

Several Punjabi celebrities and singers have come out in support of the farmers, as the government toughens its stand on malicious and inflammatory accounts, posts and videos.

The Ministry of Electronics and IT (MeitY) has sent three notices to Twitter, the latest one asking the company to block 1,178 accounts believed to be linked to Khalistan sympathisers and those backed by Pakistan.

In another notice, MeitY had asked Twitter to block 257 accounts using the #ModiPlanningFarmerGenocide hashtag amid the farmers’ protest, under Section 69A of the IT Act.