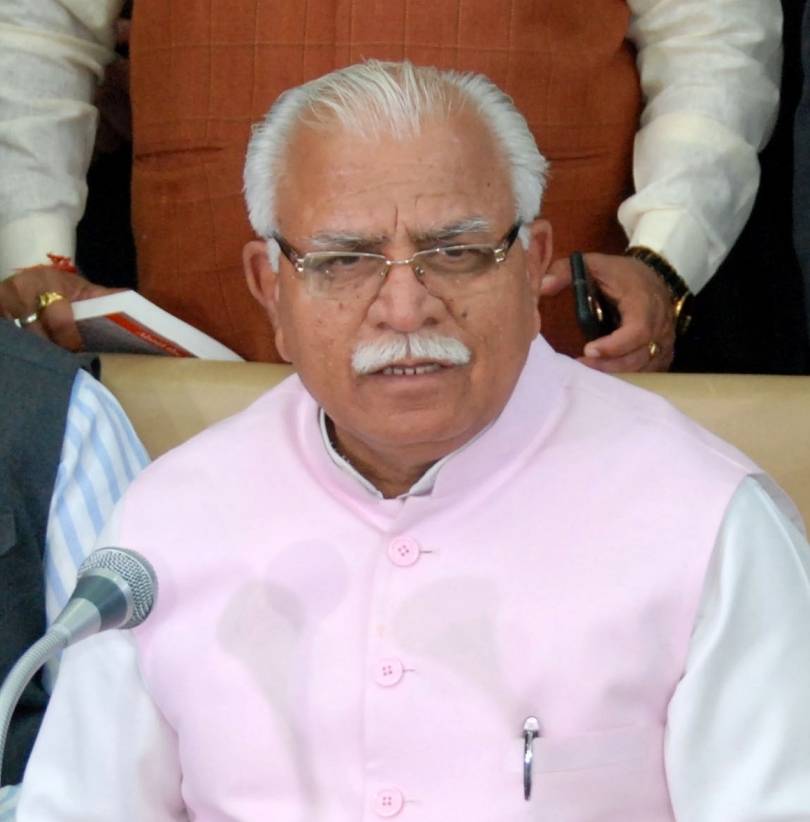 Haryana Chief Minister Manohar Lal Khattar and his deputy Dushyant Chautala on Tuesday met Union Home Minister Amit Shah to discuss the issue of the ongoing farmers’ protest, in the wake of the Supreme Court order staying the implementation of the three farm laws and setting up an expert committee to iron out the farmers’ issues and report to it.

Significantly, state heads of both the coalition partners – the BJP and the JJP – were also called for the meeting, which lasted for about one-and-a-half hours, against the backdrop of speculations in political circles about the state government’s stability.

Speaking to the media after the meeting, Khattar said that amid speculations of the Opposition, the BJP-JJP coalition will complete its tenure. The statement holds significance as the JJP is under constant pressure from the farmer leaders to withdraw support from the government in the wake of the farmers’ protest.

The Chief Minister said that Haryana is the centre point of the farmers’ protest, so a five-member delegation met the Home Minister on Tuesday and had a detailed discussion.

Preparations to organise Republic Day celebrations without any hassles were also discussed in the meeting as the farmers have called for a tractor rally on January 26.

Khattar told media, “Republic Day is for everyone, so everyone should cooperate in organising peaceful celebrations. The Supreme Court has formed a committee, preventing the implementation of the three farm laws, which will discuss all the issues. Now, it is expected that the farmers will end the protest and return to their native places.”

The agitation against the farm laws is constantly increasing in Haryana. Recently, the farmers didn’t allow the Chief Minister to hold a Kisan Sabha in the state. Some of the JJP leaders have also extended their support to the farmers’ protest which gave rise to the speculations about the future of the alliance.

Earlier, Khattar had met Shah over the farmers’ protest.

The decision of the apex court and the farmers’ stand were also discussed in the meeting between Shah and the two top leaders from Haryana. The farmers’ leaders have decided to continue the protest.

According to the sources, Shah has asked Khattar to keep a close vigil on the law and order situation in Haryana ahead of Republic Day.