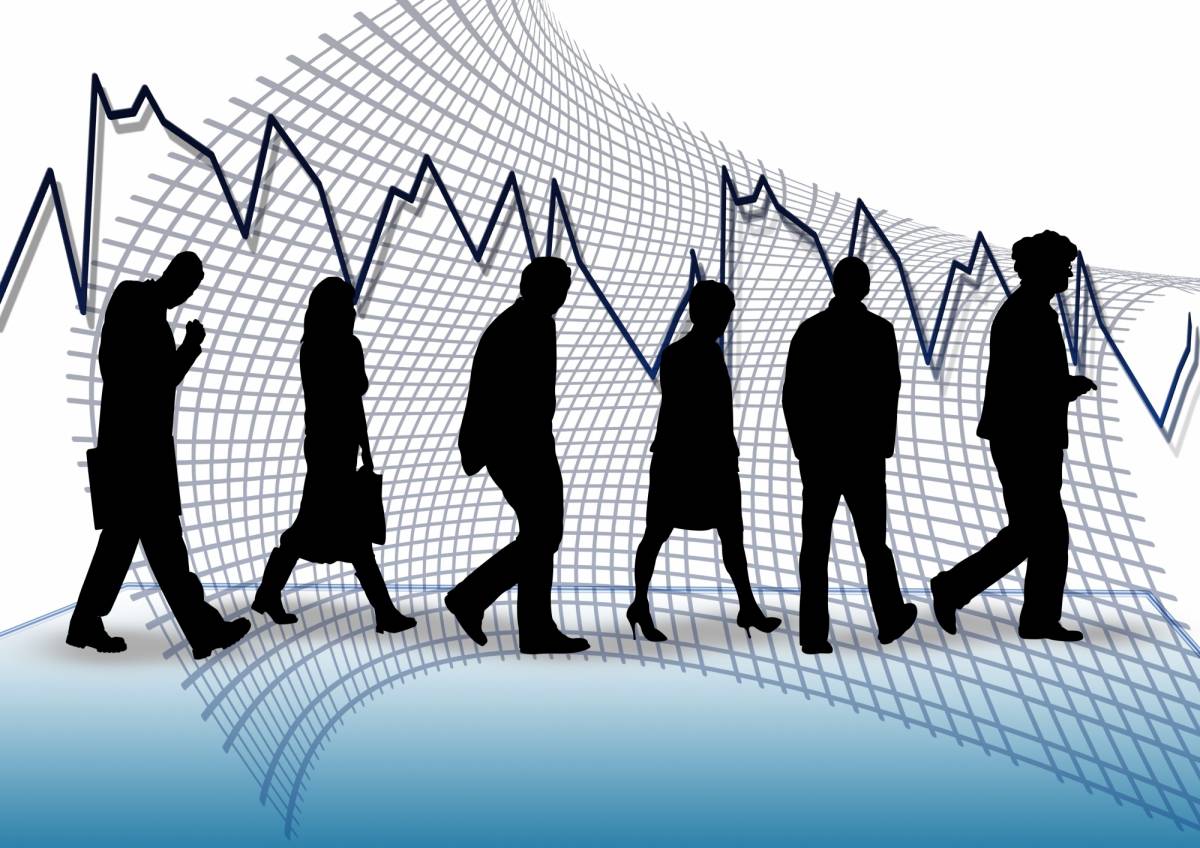 The unemployment rate in the country increased sharply to 9.1 per cent in December from 6.5 per cent in November, as per the data…reports Asian Lite News

The employment scenario in the country, which improved post the lifting of the lockdown, has worsened in December, according to data from the Centre for Monitoring Indian Economy (CMIE).

The unemployment rate in the country increased sharply to 9.1 per cent in December from 6.5 per cent in November, as per the data. The numbers indicate that the stress in the economy is far from over and the road to normalcy would be longer.

According to CMIE’s MD and CEO Mahesh Vyas, the December number is the highest unemployment rate since the beginning of India’s recovery from the lockdown in June.

He noted that the rise in unemployment comes along with high inflation, which has been in the vicinity of 7 per cent in recent months, and has made the situation worse. He also raised concerns that the sharp increase in unemployment strengthens worries regarding the recovery process.

As per the think tank, the rise in unemployment in December is the result of a partial recovery of the labour participation rate (LPR). The LPR had fallen to 40 per cent in November from 40.7 per cent in the preceding two months.

LPR is a measure of an economy’s active workforce. It is calculated by dividing the labour force by the total working-age population.

In December, the LPR recovered partly, to 40.6 per cent. The influx of people looking for work swelled and the labour force increased from an estimated 421 million in November to 427 million in December. But, labour markets were not ready for this six-million surge in labour, leaving them largely unemployed, Vyas said.

CMIE noted that the primary reason of the rise in unemployment in December was the failure of the farm sector to absorb the influx of labour. Farming is the last resort of many who are rendered jobless, but December is not the suitable month for absorption of labour, it said.

This is the month when farming sheds jobs. In each of the past five years since 2016, labour employed in farming in December has shrunk compared to November. In December 2019, the job loss from farming was 10 million. In December 2020, this sector shed an estimated 9.8 million jobs, showed the CMIE data.

As of December end, India had around 38.7 million unemployed people compared to 27.4 million in November, registering a massive increase of 11.3 million. This huge increase places the unemployed higher than it was before the lockdown.