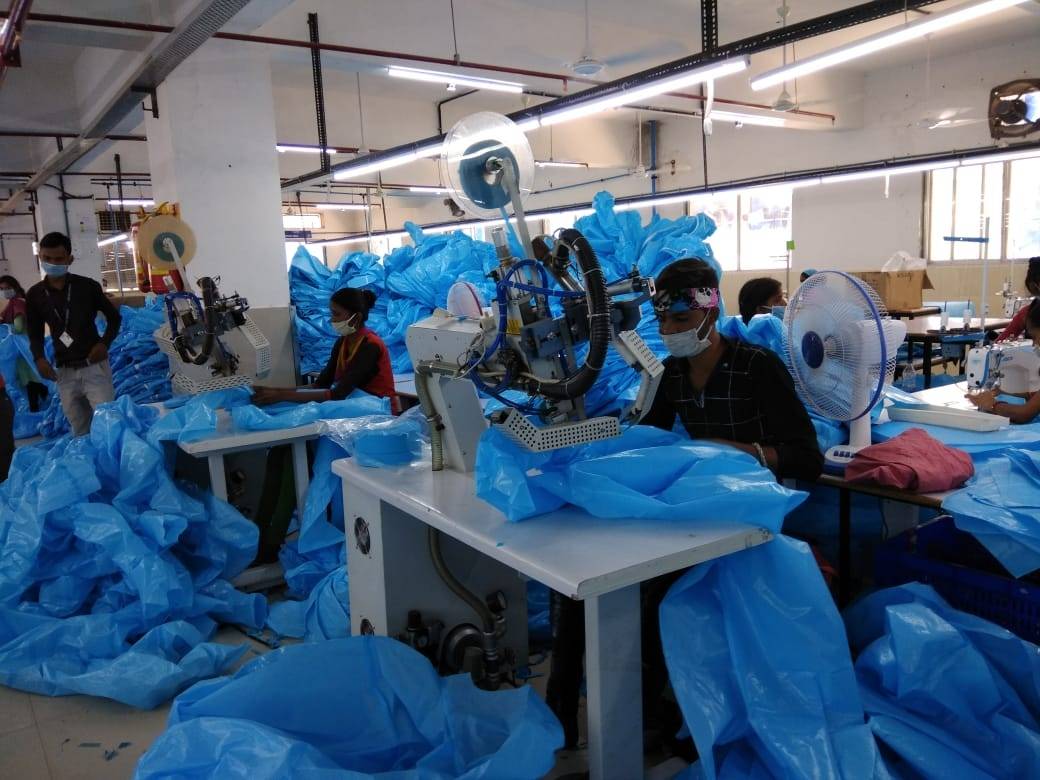 In October, Covid-19 waste generation has reached its maximum across the country with 5,500 tonnes in one month….reports Asian Lite News

About 33,000 tonnes of Covid-19 biomedical waste has been generated in the last seven months across the country with Maharashtra contributing the maximum (3,587 tonnes) to it, according to Central Pollution Control Board (CPCB) data.

In October, Covid-19 waste generation has reached its maximum across the country with 5,500 tonnes in one month.

Regarding the data received from state pollution control boards, since June 2020, all states and union territories have generated 32,994 tonnes of COVID-19-related biomedical waste which is being collected, treated and disposed of by 198 common biomedical waste treatment facilities (CBWTFs).

Before this, the lowest number was recorded on January 5 when 16,375 cases were reported in a day.

The Ministry of Health and Family Welfare said 161 deaths were reported in the past 24 hours taking the death toll to 1,51,160,

Since the last 17 days, less than 300 new deaths have been recorded in the country.

The recovery rate stands at 96.43 per cent while the fatality rate is 1.44 as per cent.

Maharashtra continues to be the worst-hit state till date with 19,69,114 total cases. About 82.25 per cent of the daily new cases are being reported by nine states — Kerala, Maharashtra, Chhattisgarh, Karnataka, Uttar Pradesh, West Bengal, Tamil Nadu, Bihar and Gujarat.

Meanwhile, the most-awaited mass vaccination drive is slated to begin from January 16, with approval of two vaccines. The Central government plans to vaccinate nearly 30 crore people in the first phase of drive.

It will be offered to one crore healthcare workers, along with two crore frontline and essential workers, 26 crore people above the age of 50 and one crore below 50 with comorbidities.