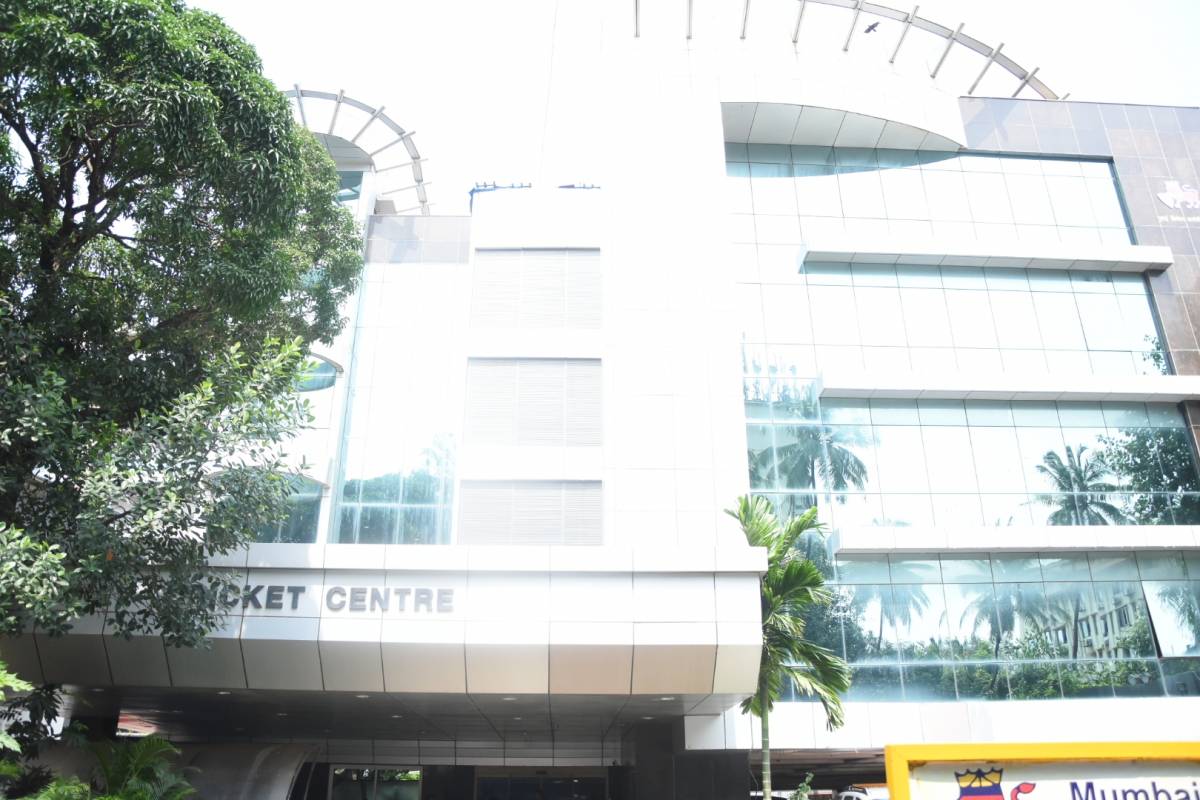 According to an ESPN report, the BCCI mentioned this point in its latest communication to CA on Thursday…reports Asian Lite News

The Indian cricket team will not be able to travel to Brisbane for the fourth and final Test of the ongoing Border-Gavaskar Trophy if they will have to undergo another round of hard quarantine, the Board of Control for Cricket in India (BCCI) has reportedly told Cricket Australia.

According to an ESPN report, the BCCI mentioned this point in its latest communication to CA on Thursday.

A BCCI official confirmed that an email had been sent to CA, and said that a hard quarantine was “immaterial” when the India squad had already spent the first two weeks upon arrival in Australia isolating, the report further said.

According to the official, the Indian team management has told the BCCI that the players had cited it was becoming “too stressful” to be restricted to the team hotels.

The Indian players have been asked by the BCCI to not go outside their hotel premises during their stay in the city. This strict quarantine will be followed by another hotel-ground-hotel routine in Brisbane that hosts the fourth Test currently scheduled to be played from January 15-19 at The Gabba.

Stand-in skipper Ajinkya Rahane had earlier said that the Indian cricketers on tour in Australia are not annoyed by the strict quarantine rules and are abiding by them. He, however, had added that it is a challenge for the team to be locked inside the team hotel while witnessing people in Sydney carry on with normal life outside.

On Monday, Cricket Australia had clarified that they haven’t heard anything “formal” from BCCI about Team India’s unwillingness about playing the fourth Test in Brisbane.

Members of the Queensland government have, however, stated that not abiding by the rules is not an option for Team India.

“If the Indians don’t want to play by the rules, don’t come,” Queensland’s Health Shadow Minister Ros Bates said on Sunday, as per Fox Sports.

Tim Mander, Queensland’s Shadow Sports Minister, also said there’s no room for ignoring the protocols and that every individual would have to go through the same drill.

“If the Indian cricket team wants to spit the dummy and disregard quarantine guidelines in Brisbane for the fourth Test, then they shouldn’t come. The same rules must apply for everyone. Simple,” Mander said.

The series is currently tied at 1-1 with Australia winning the first Test in Adelaide while India registering a win in the second in Melbourne.