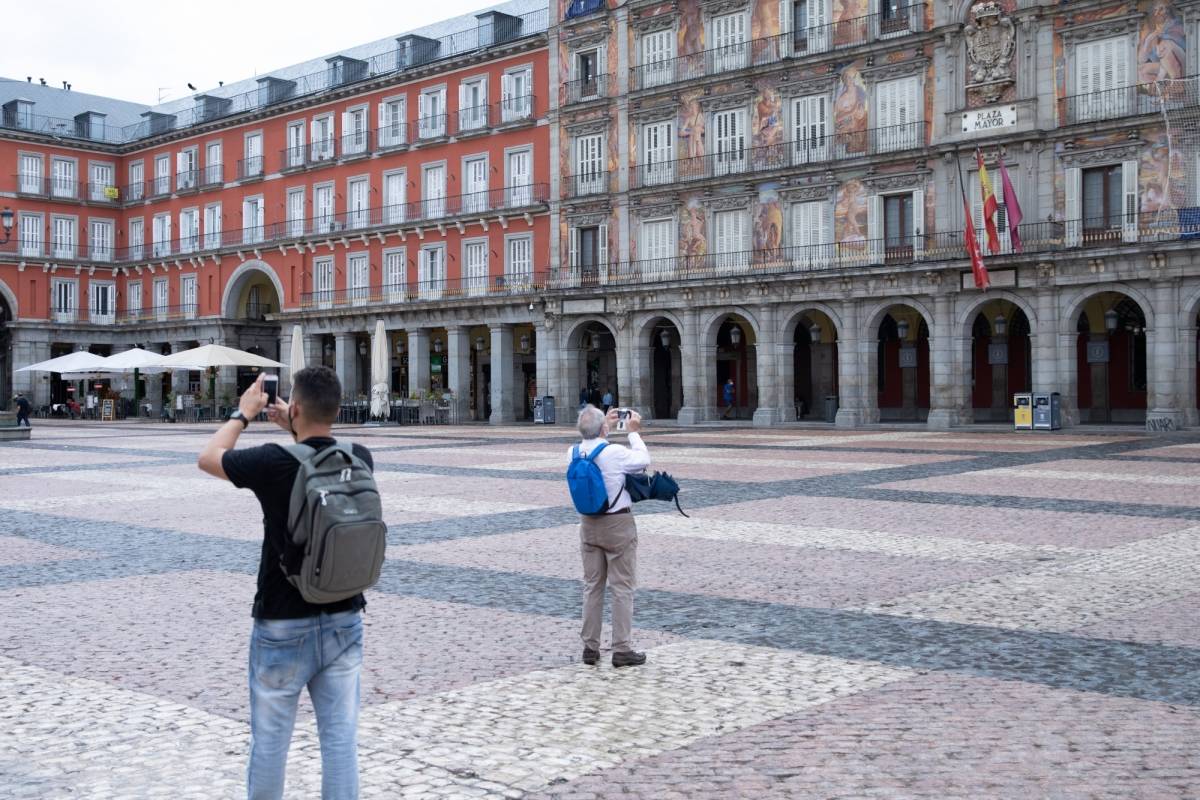 In the first 11 months of 2020, just 18.3 million international tourists visited Spain compared with 79.2 million in 2019, according to the INE…reports Asian Lite News

Spain received a total of 4,56,956 international tourists in November 2020, down by 90.2 per cent year-on-year, the Spanish Statistics Office (INE) said on Tuesday.

In November 2020, the total expenditure from foreign visitors was $574 million, a reduction of 90.8 per cent compared to November 2019, the Xinhua news agency reported.

Total spending from foreign tourists in the first 11 months of the year reached 19,044 million euros, down by 78 per cent compared with the same period of 2019, said the INE.

Prior to the coronavirus pandemic, Spain was one of the three most popular international tourist destinations in the world along with France and the United States, with over 80 million foreign tourists travelling to the country in 2018, according to the UN World Tourism Organization.