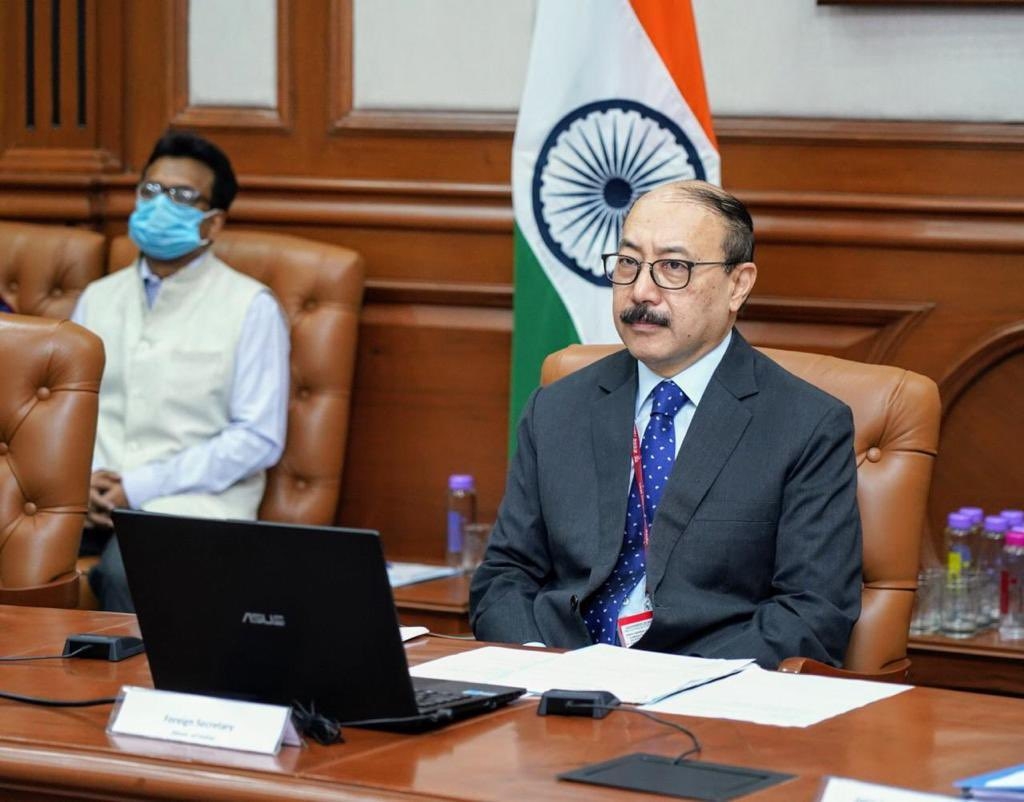 OPINION: Moving beyond Paris, India steps up its climate ambitions

We are working to ensure that 40% of electric power in India is from non-fossil fuel sources by 2030…writes Harsh Vardhan Shringla, Foreign Secretary of India

We believe India has become a clean energy powerhouse and is a leader in energy transition from carbon dioxide-producing sources to renewables and non-fossil-fuel sources.

Five years after the Paris Agreement, India is among the few developing countries that are not only meeting their “green” targets but are aspiring to more ambitious climate goals.

At the recent Climate Ambition Summit, Prime Minister Narendra Modi articulated the Indian approach. He said that we must set our sights “even higher”, even as we do not lose sight of the past. He added that India would not only achieve its Paris Agreement targets, but would exceed them.

At the U.N. Climate Action Summit in 2019, Modi said that an ounce of practice is worth more than a ton of preaching. We are taking practical steps across all areas, including energy, industry, transport, agriculture and protection of green spaces, in our whole-of-society journey to become a leader in climate action and climate ambition.

India recognises that climate change cannot be fought in silos. It requires an integrated, comprehensive and holistic approach. It requires innovation and adoption of new and sustainable technologies. Conscious of these imperatives, India has mainstreamed climate in its national developmental and industrial strategies.

Energy is at the center of all climate strategies. We believe India has become a clean energy powerhouse and is a leader in energy transition from carbon dioxide-producing sources to renewables and non-fossil-fuel sources.

We are seeing progress already. We initially committed to 175 GW of renewable energy capacity by 2022. We have gone further and expect to cross 220 GW in the next two years. We have an even more ambitious target of 450 GW by 2030.

We are working to ensure that 40% of electric power in India is from non-fossil fuel sources by 2030. This clean energy push goes hand-in-hand with a parallel effort to reduce the emissions intensity of our economy by 33-35% (from 2005 levels) by 2030.

The Ujala scheme – a national drive to use LED lamps – is reducing CO2 emissions by 38.5 million tonnes every year. The Ujjwala scheme, under which over 80 million households have been provided access to clean cooking gas, is one of of the largest clean energy initiatives in the world.

Climate action and sustainability is being brought into government schemes across multiple sectors. Our Smart Cities Mission is working with 100 cities to help them become more sustainable and adaptable to the challenges of climate change. The National Clean Air Programme aims to reduce air pollution (PM2.5 and PM10) by 20-30% in the next four years.

The Jal Jeevan Mission, which aims to provide safe and adequate drinking water through individual household tap connections by 2024 to all households in rural India, has a strong sustainability focus.

More trees are being planted and degraded land is being reclaimed to create a carbon “sink” that can absorb 2.5-3 billion tonnes of CO2.

We are also working rapidly to create a green transport network, to offset a sector known for its polluting emissions particularly in our big cities.

India is building next-generation infrastructure such as mass transit systems, green highways and waterways. A national electric mobility plan is creating an e-mobility ecosystem with the aim to have over 30% of all vehicles on India’s roads to be electric.

These initiatives are for our own good as India is among the countries most vulnerable to the impact of climate change.

We recognise there is still a long way to go but these efforts are already paying dividends. India’s emission intensity has reduced by 21% over the period 2005-2014. Over the next decade, we are expecting even greater reductions.

India intends to be a responsible global citizen in the climate space. We are not only going beyond our Paris Agreement commitments. We are adopting innovative instruments to further international cooperation in climate action.

This combination of national action and responsible international citizenship makes India unique amongst developing countries and is placing it on the path to realise its ambitions to be a leader in thought and action on climate.